In the last article we talked about Top 10 Domestic News in China in 2018,In this article,we will talk about the network culture.
China’s Internet culture is very active and generates a large amount of online vocabulary every year. There have also been many online buzzwords in 2018, which are very common in the network circle. These 10 chinese network buzzwords are the most used. 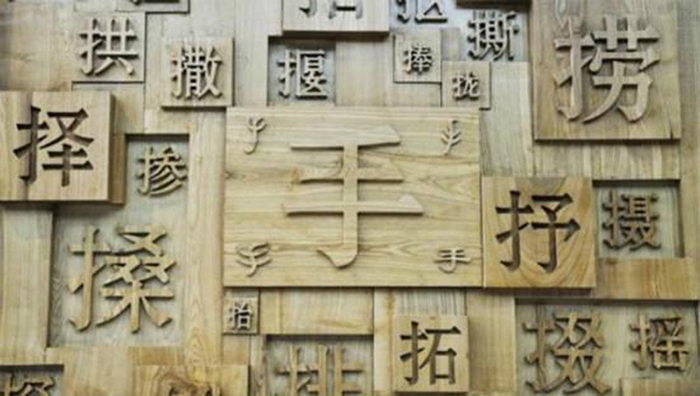 English translation is “a Community of Shared Future for Mankind”
The Community of Human Destiny aims to pursue the national interests and take into account the legitimate concerns of other countries and promote the common development of all countries in the pursuit of national development. Human beings have only one earth, and all countries share a world. They must advocate the “community of human destiny” consciousness.
The global values of the community of human destiny include an interdependent view of international power, a common interest, a sustainable development concept and a global governance concept.

Jǐn Lǐ(Koi), online buzzwords. Refers to everything related to good luck: if you have good luck, or something that can bring good luck.

Dìan Xǐao Er, online buzzwords. Refers to the slogan of the government department for its own construction, that is, the government must do everything possible to provide good services for enterprises, enhance service awareness, and serve the “Dìan Xǐao Er” of the enterprise.

Jìao Kē Shū Shì(Textbook-style), online buzzwords. Describe the norms, standards, impeccable, perfect to be able to write into textbooks as a demonstration of behavior or action.

Guān Xuān(Official propaganda) is also known as the official propaganda body. The popular word on the Internet is a style. Because on October 16, 2018, Zhao Liying and Feng Shaofeng announced their marriage and became popular.

Què Rèn Guò Yǎn Shén(Confirmed the eyes), the network popular words, used to express a kind of “getting the message that you want to get inside”, usually will be attached to the “message” in the following sentence, to explain the contents of the “confirmation”, such as “confirmed Eyes are people who don’t want to be.”

Tuì Qún(Retreat), network buzzwords. The intention is to quit the group chat group of social software such as QQ and WeChat, no longer participate in and no longer watch the discussion in the group. Now it is generally used to describe the situation that “for some reason, it is very different from other members and cannot be grouped, so it is persuaded by everyone.” Generally with the meaning of ridicule.

Fó Xì(Buddhism), a popular word, the meaning of the word is to focus on the process of the occurrence of things, hold the human thing, listen to the attitude of the destiny, do not pay attention to the results. The word was originally from a Japanese magazine in 2014, which introduced the “Buddha man”. In December 2017, the “Buddha Youth” entry was brushed through the circle of friends, and the fire spread all over the network. As a cultural phenomenon, Buddhism has a life state and a life attitude that look like a red dust and live according to your own lifestyle. The word derives from “Buddha youth”, “Buddha man”, “Buddha woman”, “Buddha children”, “Buddha parents”, “Buddha chasing stars”, “Buddha life”, “Buddha passengers”, “Buddha students” A series of words such as “Buddha Shopping”, “Buddha Love” and “Buddha Diet”.

Jù Yīng(Giant baby), online buzzword. It means that although it is already an adult, the mind is still in the early childhood stage, very immature people.

Gàng Jīng(Bar fine), online buzzwords, refers to a group of people who are addicted to the bar. No matter what others say, first rebut the spurs, oppose the opposition, and rebut others to highlight their superiority, plus “only I think…” “You all… …..” The blessing of the sentence can basically successfully provoke others and cause others to attack. There is also a layer of meaning that means that a friend is joking before, that the other person is a funny person.