What is The Currency in China?

The legal currency of China is the Renminbi, and the People’s Bank of China is the state’s competent authority for administering the Renminbi. It is responsible for the design, printing, and distribution of the Renminbi.
The unit of RMB is Yuan, and the unit of RMB is Jiao and Cent. One yuan is equal to ten cents, and one cent is equal to ten cents. The first letter of the Pinyin of the yuan symbol is the capital Y plus two horizontal lines, namely “¥”.
Since the People’s Republic of China issued RMB, it has lasted 71 years. With the development of economic construction and the needs of people’s lives, it has gradually been improved and improved. So far, five sets of RMB have been issued, forming banknotes and metal coins, ordinary commemorative coins and precious metal commemorative coins. Multi-variety, multi-series currency system. Except for three coins of 1, 2, and 5, the first, second, and third sets of RMB have been withdrawn from circulation, and the fourth set of RMB has ceased to be in circulation since May 1, 2018 (1 cent, 5 cent notes and Except for 5 cents and 1 yuan coins). The RMB in circulation is mainly the fifth set of RMB issued in 1999, 2005, 2015, and 2019.
On January 20, 2016, the People’s Bank of China disclosed information at a meeting held here: it will strive to launch the digital currency issued by the central bank at an early date. The meeting believed that in the current new normal state of China’s economy, exploring the digital currency issued by the central bank has positive practical significance And far-reaching historical significance.
On November 30, 2015, the International Monetary Fund announced the official inclusion of RMB into the IMF SDR currency basket, with a weight of 10.92%. The resolution took effect on October 1, 2016.

What is The Population in China? 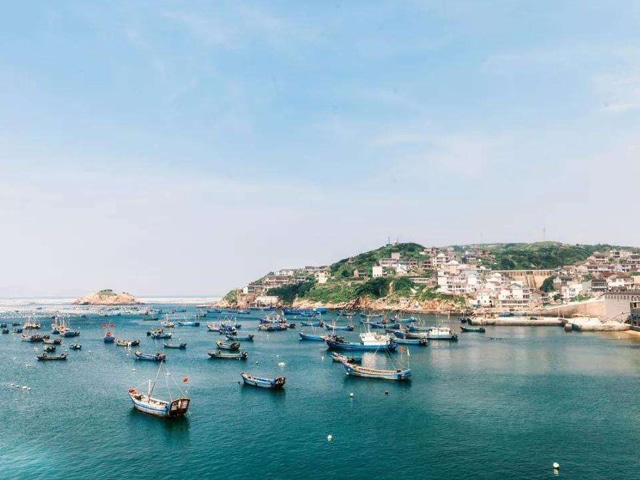 Due to the impact of the COVID-19 pneumonia epidemic, the global economy is sluggish. In order to stimulate the economic

On the 23rd anniversary of the return of Hong Kong on July 1, a 24-year-old man with a sharp weapon attacked a police officer