China’s economic situation has improved year by year, and it has also produced many rich people. Most of them are from the real estate and internet industries. According to the statistics of 2018, the list of China’s top ten richest people is like this. 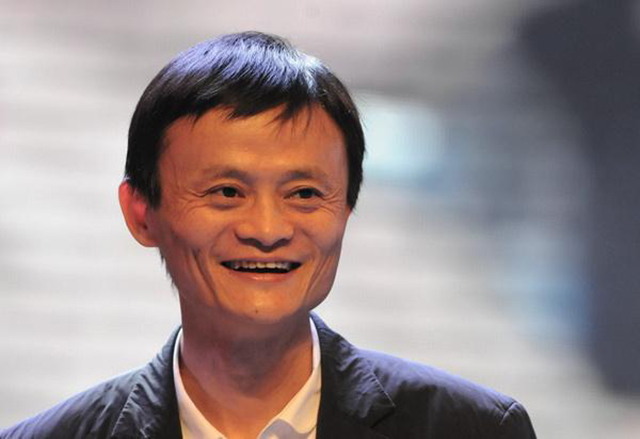 Wealth value: $34.7 billion
World Ranking: 20
Ma Yun is a native of Gulai Town, Shengzhou City, Zhejiang Province. He is the founder of Alibaba Group. He was the richest man in China’s IT industry in 2016. He is currently Chairman of the Board of Directors of Alibaba Group, Director of Japan Softbank, Chairman of China Council of TNC (Nature Conservation Association) and Global Member of the Board of Directors, Director of Huayi Brothers, Director of the Life Science Breakthrough Award Foundation. 2018 China’s richest top ten rankings are currently in third place, and have repeatedly topped China’s richest man. 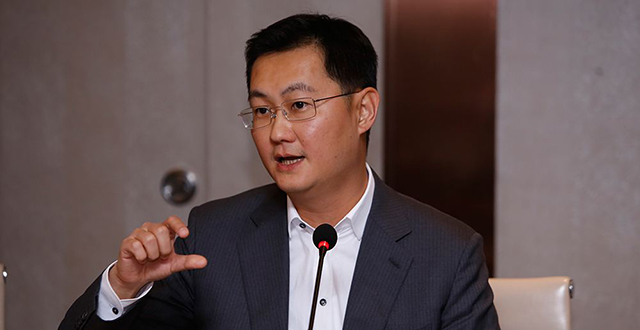 Wealth value: $33.3 billion
World Ranking: 22
Ma Huateng is one of the founders of Tencent in Chaonan, Shantou City, Guangdong Province, and the third in the 2016 Forbes China Rich List. China’s richest man in 2018, has won 50 of China’s most influential business leaders in 2015. 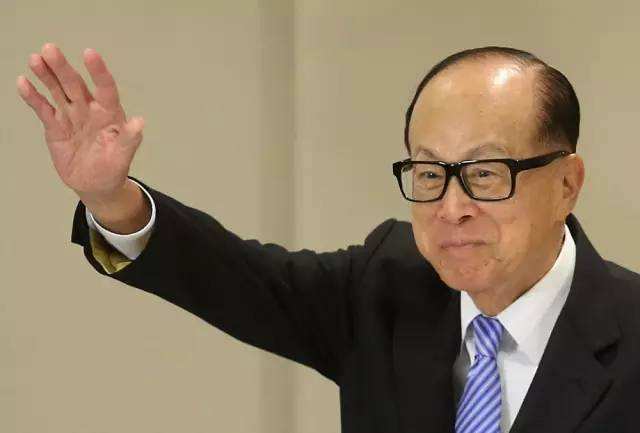 Wealth value: $30.3 billion
World Ranking: 25
Li Ka-shing was born in Chaoan County, Chaozhou, Guangdong Province. He is a native of Fujian and is the richest man in Hong Kong. He is currently Chairman of Changjiang Hutchison Industrial Co., Ltd. In the interview, he said that the media only reported the wealth he did not reach half.
Its subsidiaries include: Changjiang Industry, Hutchison Whampoa, Yangtze River Infrastructure, and Power Industry. 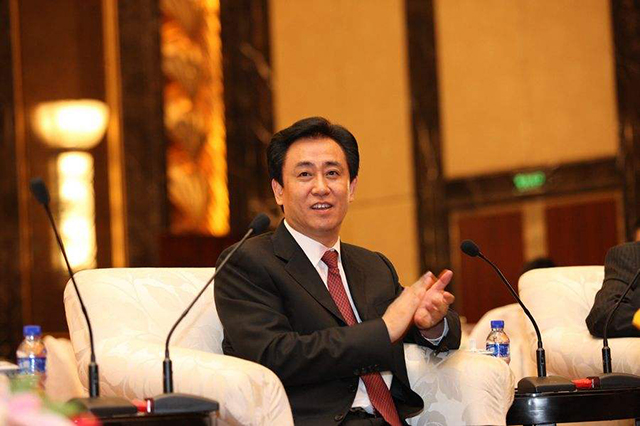 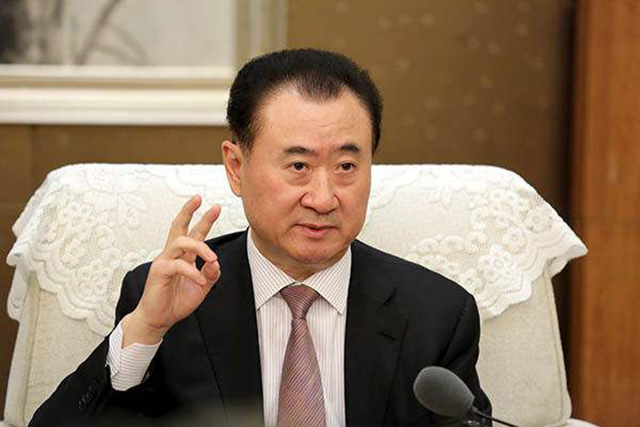 Wealth value: $22.8 billion
World Ranking: 35
Born in Cangxi County, Guangyuan City, Sichuan Province, he mainly used real estate and investment as the main source of wealth. His son is Wang Sicong. Both of them have strong business acumen, and Wang’s 5 billion yuan and one hundred million small targets were spread by netizens. . 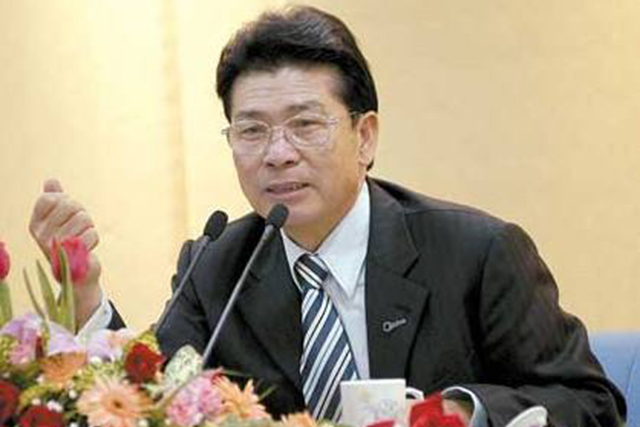 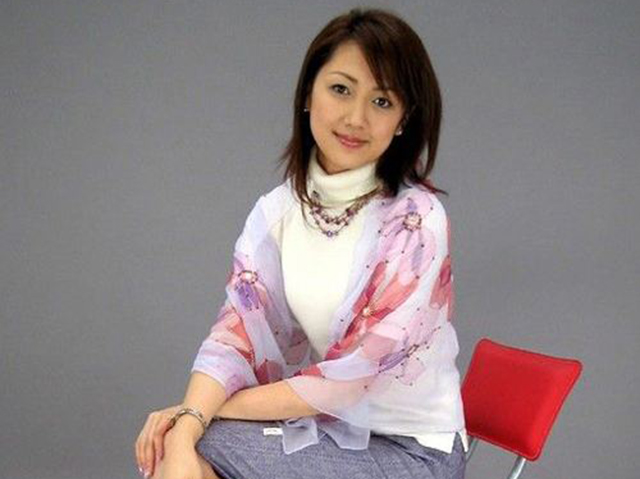 Wealth value: $18 billion
World Ranking: 60
Shunde, Guangdong, is currently the vice chairman of Country Garden’s board of directors. She is the only woman among the top ten in China’s riche list and the richest woman in China. 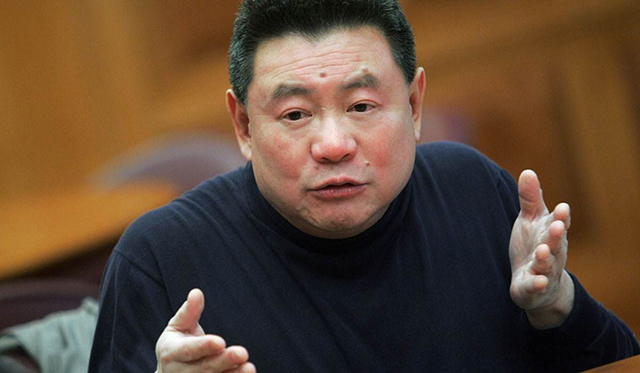 Wealth value: $15.9 billion
World Ranking: 69
Guangdong Chaoshan people, born in Hong Kong, are known as “Big Liu”. Because of their sharpness in the stock market, they often ride the Hong Kong stock market and have the title of sniper. 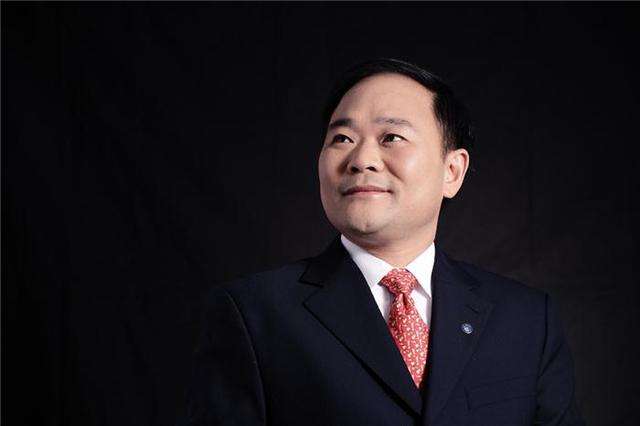 Wealth value: $15.5 billion
World Ranking: 73
Li Shufu started from scratch and founded Geely Group. At the end of 1999, the staff of Geely Group developed to nearly 10,000 people, with total assets of more than 2 billion yuan and annual sales income of more than 3 billion yuan. Geely Group is the first private enterprise in China to produce cars. No one could have imagined that Li Shufu, who used the father’s 120 yuan to test the water, would become the first person in the Chinese auto industry today. The character who dared to fight and dare to fight also gave him a rich return. It is admirable to get such wealth. 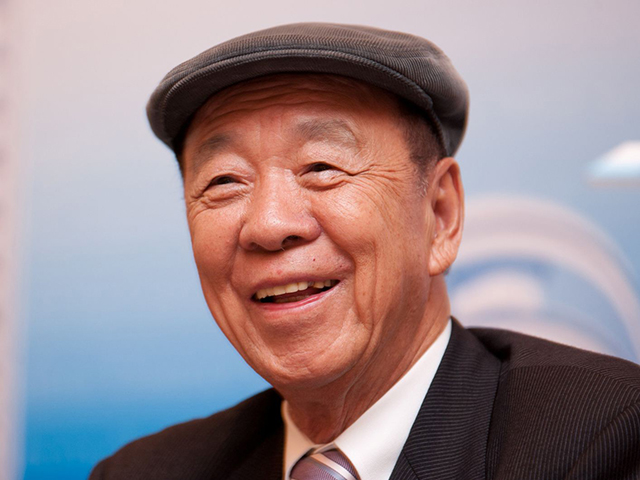 Wealth value: $15.1 billion
World Ranking: 77
Guangdong Xinhui people, earned a living in the United States in the time of their grandfather, and returned to Hong Kong in 1934. It is the chairman of the Ka Wah Group, which spans the Hong Kong Great Times Giants. It started as a stone mining company and then expanded its business to real estate, hotels and gambling. 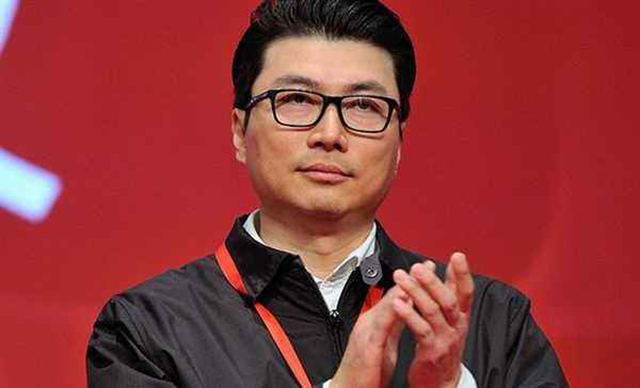 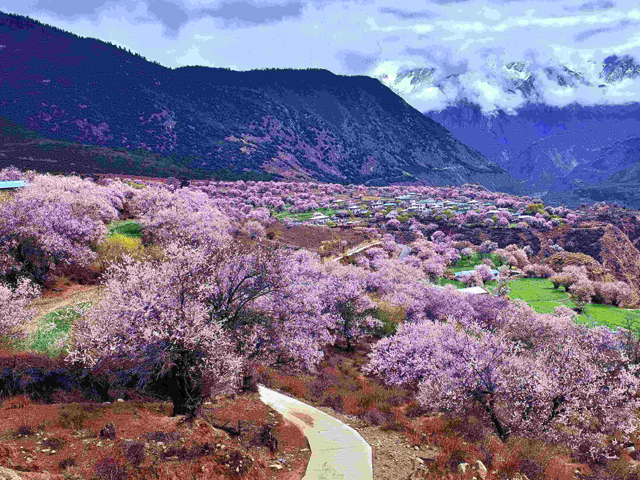