Chinese cities have their own characteristics, some modern, some classical, and some have cultural heritage. These 11 cities are based on people’s preferences and are the favorite cities of the Chinese.The Top 11 Cities Chinese People Like Most are these:

As one of the representatives of the Jiangnan water town, the Suzhou Garden is one of the representatives of the Jiangnan Water Town. There is no problem in the gentle and beautiful Suzhou. The Gusu City, which is represented by the Humble Administrator’s Garden, has many historical attractions and exquisites. snack. Of course, Suzhou’s modernization construction is also completely unsuccessful. The towering and magnificent East Gate, the bustling and colorful business districts, and the high-rise buildings, I heard the Kunming District’s long and steadily long, this is the water rhyme Suzhou.
When it comes to Guangzhou, the most impressive thing is the variety of food! Although it is an international metropolis that has been opened for a long time, Guangzhou still retains many traditional customs. Quietly enjoy a delicious morning tea in the bustling and bustling city, captured by Guangzhou in an instant!
It’s a bit surprising that Shanghai’s rankings are so backward. High-rise buildings are as dense as steel rainforests. The waters are still able to see the unique charm of Shanghai during the Republic of China. The first Disneyland in the mainland, delicious food from all over the world, and various luxury goods. Shopping malls, the crowds of people, and the crowds of magic are exuding the magic. It is no wonder that people call Shanghai the magic capital! 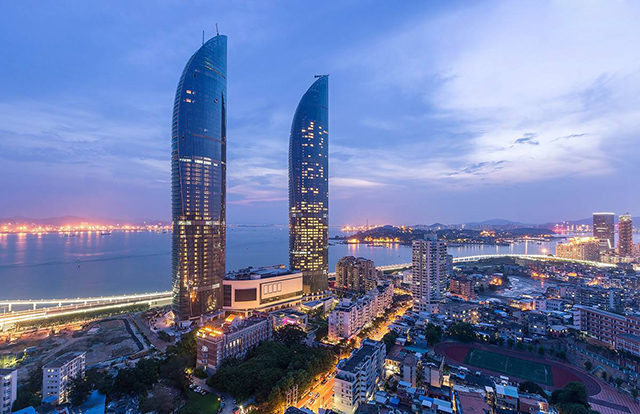 Xiamen, the representative of China’s small and fresh city, ranked seventh. The city is in the sea, and the sea is in the sea garden of the city. Ludao Xiamen is definitely the longing for the literary youth. Walking through the streets and alleys of Xiamen, all kinds of specialty shops can always make you shine, not to mention the romantic Gulangyu Island, the most beautiful university in China, and the fairy tale of Zengyi… walk along the roundabout road. You will definitely fall in love with this slow-moving city!
The ancient capital of the Six Dynasties, the ten dynasty, the Tianxia pivot… The long history has given Nanjing countless tall titles and various historical sites. The bustling business district of Xinjiekou and the weather-beaten Ming City Wall echoed each other, and tasted the traditional Jinling snacks in the crowded Confucius Temple. The Qinhuai River slowly flowed for thousands of years. Modern urban construction and the splendid historical civilization have given it a different flavor. 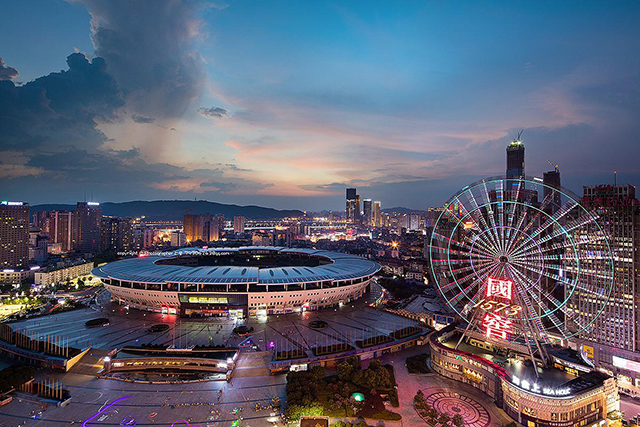 In the major cities of China, Changsha is not particularly a sense of existence. The most famous ones are Hunan Satellite TV and Changsha Stinky Tofu? But in fact, Changsha also has a very long history. The beautiful scenery of Changsha is very suitable for living, and was once rated as the most happy provincial capital city. There are Yuelu Mountain with frosty leaves and red flowers in February, Xiangjiang River with spring and green waters, and traditional snacks and famous Hunan Satellite TV. The fashionable urban atmosphere, the ancient Chuhan culture, blends here to form the unique Changsha. 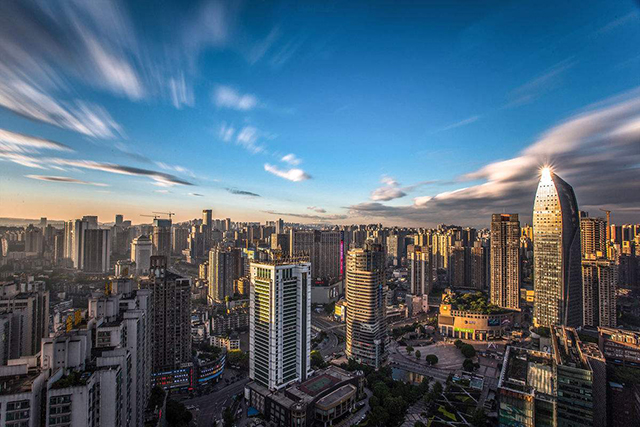 Chongqing can be said to be a frequent visitor, a well-deserved network red city, this magical 3D city often makes people marvel. The subway passing through the high-rise buildings, the elevator to the ninth floor and the opening of the door is the urban structure of the big road, which is completely confusing. Chongqing is a city that cannot go out when it comes. Layers stacked like a piece of Hongya Cave, full of fragrant hot pot aroma, walking in Chongqing, not only lost the road, but also unconsciously lost it! 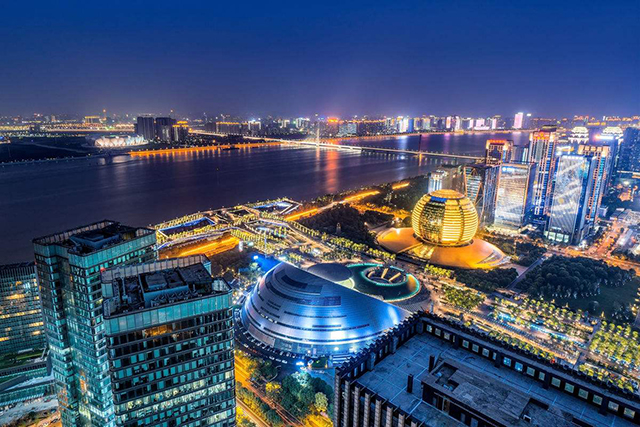 There are Suzhou and Hangzhou under the heavens. Compared with Suzhou, the ranking of Hangzhou is much higher. The West Lake, which is always suitable for heavy makeup, has been a popular tourist destination since ancient times. I don’t know how many literati and literati have left their own treasures in this poem. There is also the quaint and solemn Lingyin Temple. The Leifeng Pagoda, which grew up listening to its story, the Qiandao Lake in Qiandao Jingxiu Mountain, the powdered dragon well and other special products. The water and the mountains are empty, and there are extraordinary scenery in spring, summer, autumn and winter. It is a paradise on earth. 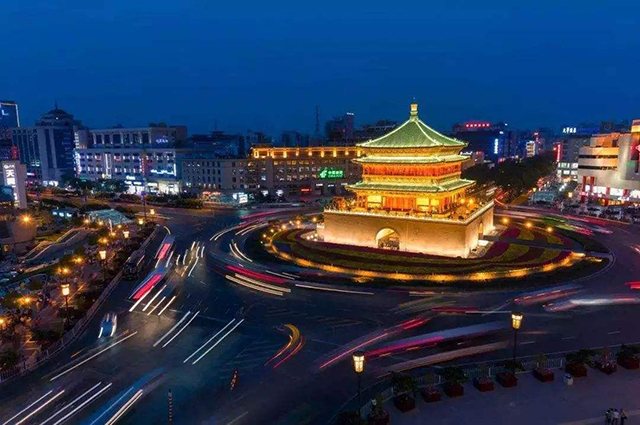 As one of the four ancient capitals of China, the imperial capital of Xi’an is full of the blood of the Chinese civilization. At that time, it was also called Chang’an. It was the center of the world’s central emperor. The style of the Wan Guolai dynasty was recorded by the poet painter. The vast expanse of Datang was in this meridian-like street. Nowadays, time has passed for thousands of years, and the princes will be dusty, and the stories of living letters or shackles are buried in the smoke of history. However, the Chinese nation’s millennium cultural heritage is still there. The city is still standing in the wild geese tower. It is just a modern atmosphere of the high-rise street shop. The Han and Tang dynasty of the Qin brick Hanwa and the bustling skyscrapers have collided with the new Xi’an. 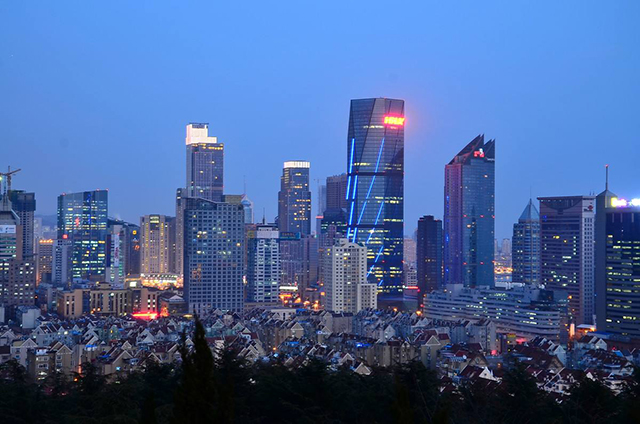 Qingdao actually surpassed Shanghai, Xiamen, Hangzhou and other popular cities to win the runner-up! However, Qingdao is indeed a very livable and happy city, and is also known as the Eastern Switzerland. The winding coastline gives the city a beautiful coastal scenery, half of which is surrounded by the sea. Qingdao, facing the mountain, is a bright pearl on the shore of the Yellow Sea, shining between the beautiful mountains and seas. The famous Badaguan is a scenic spot that Qingdao has to visit. The World Architecture Expo Park, which combines the architectural styles of Britain, France, Germany and other countries, is probably one of the main reasons why Qingdao has received so many votes!

The same as the hot pot duo, Chongqing looked at the bitter tears left in the first Chengdu. So why can you rank first? Probably because they have pandas! Chengdu really has no fun place, but it is just eating hot pot ramie every day to make fun of pandas! When I came to Chengdu, I felt that time was slowing down. There were delicious foods everywhere, and there were panda bases that the people all over the world envy and hate! 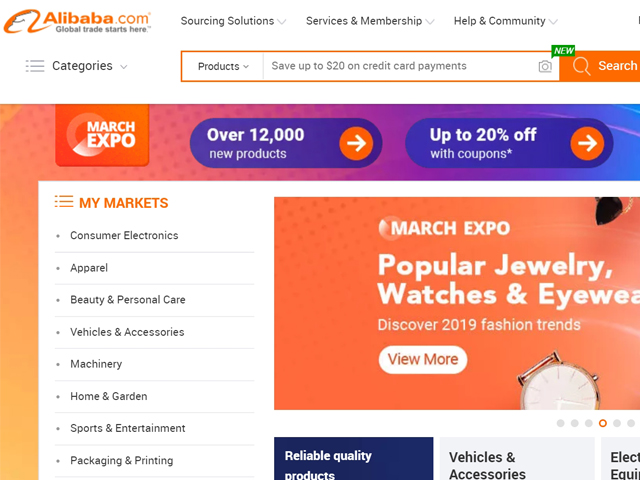