There are ten places in China like a fairyland, which can make people enjoy their lives after annoying work. These 10 Chinese wonderland are the best evaluated by everyone. Quiet and comfortable village or place. 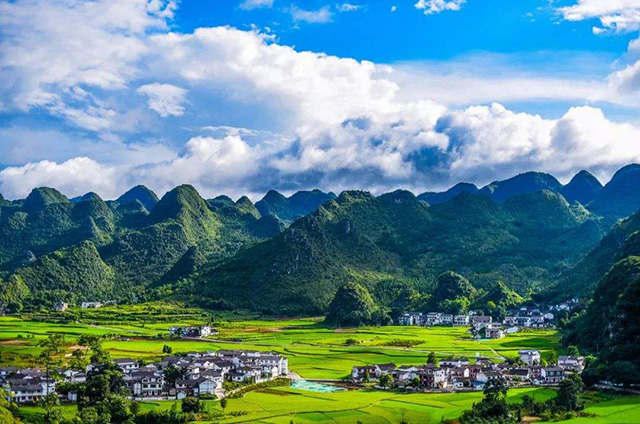 This is a village with no people. The people who used to come and go seem to be a dream in the morning. More than 3,000 people who once stayed in the village have now moved to other places, leaving three generations of the Lin family. This family is like a narration about the village. The prosperity of is like a gatekeeper guarding the entrance of the fairy tale world. This is the most beautiful uninhabited village that is integrated into nature. The once Chinese fishing village has evolved into the current fairy tale kingdom. The vegetation and houses in the mountains and mountains complement each other, forming a natural scene. It was announced as abandoned by the British “Daily Mail” There are only 28 scenic spots in the world.

2.The place where the northern lights are attached-Mohe Arctic Village 漠河北极村

This small village has an extraordinary name. This is a place nostalgic for the Northern Lights. It is known as the best place to observe and observe the Northern Lights in China.
As one of the ancient border towns, the town has a very simple folk customs. It is not just a scenic spot to come over and play, it is more like a relative. When you come to play around the summer solstice, you will find that the day and midnight are mixed. The midnight sky is still white, and it is not clear whether the evening is coming or the dawn is coming. During this time period, the moon is often in the clear sky, and the northern lights often come out to play. There is endless snow in the winter, and the cool breeze passing through the summer in the summer is worthy of being loved by the Northern Lights!

Regarding the prosperity of Xitang and the promenade, there are selling merchants one after another, tens of thousands of lanterns, black tiles and white walls of blue stone slabs, listening to rain drops, watching the mist and rain, smelling the scent of rhododendron and dukang, watching the sparkling water, and the black tent Waving artemisia forward under the trumpet is a dream back to Datang.

Backed by mountains and water, smoke and rain, green trees and red flowers, black tiles and white walls, like the unfolded painting axis, free sketching, the small village where the mountains and rivers blend and the splash of ink is random, really is the village that fell in the painting. Holding the oil paper umbrella quietly searching along the stone road, the meaty aroma of the thick oil red sauce seems to be absent from the wine, and it is also mixed with the sweet and peachy fragrance. When the flowers bloom, it can be said to add a touch to the village. colour. Touching with your fingertips, it seems that you from another era are telling you about the prosperity once.

The green in the dream is Xie Jiachi, and the snow in the Mengjue Mountain Village is fenced. As the cold spring flowers are absent, Xiaolai opens to Yetangli.
In the Song Dynasty, Fang Yue once described Wuyuan as a village that was too beautiful to touch. In March, fireworks, Huang Chengcheng’s rape blossoms spread all over terraces, surrounded by floral tea. Here you are no longer the capable woman, you need to step on high heels and trot all the way, embroidered cloth shoes and small basket, you are the tea picker.

Some people say they want to see the engraving of history. I want to say that you go to Pingyao in the north, and you go to Phoenix first in the south. Everything you see is history, and every stone road is a story. Antique street houses, without exception, tell you history and allusions. Here, all your restlessness will be smoothed out, calm down, and will not be insulted. This is the spirit of Pingyao.

7.The most beautiful border city-the ancient city of Phoenix 凤凰古城

The memory of Biancheng is what Mr. Shen Congwen learned from his book. The love of Diaojiaolou, Tuojiang, Qingban Road, and Cui Cui will always yearn for this place. The girl in Miao Village, the costume of the Miao people, I think if you can, you would rather not go out of the mountain. I will also stay in this city, together with Diaojiaolou and Tuojiang.

The Bai Haba, known as the first village in the Northwest, is a place where ancient and modern cultures intermingle. The small villages in the depressions and the small European-style buildings are pure, natural, and simple. You can see groups of cattle and sheep grazing leisurely. People who walk have raised their mouths and can shoot them as a place for wallpaper. I think this is a fairy tale world where Santa Claus and elk fly over.

9.The intersection of two rivers, the integration of three places-Lvjiang Village 绿江村

This is a very small village, how small is it? Nowhere can I find it on the map. This magical place is located in Dandong, Liaoning. The turning of the Yalu River created this magical place, which is across the river from Korea. The lack of land makes the village more subdued. The magnificence of the north and the gentleness of the south are combined together.

They all say they must go to Tibet to purify their souls. There is so much dirt to be discarded. There is such a village on the way to Tibet. Surrounded by snowy mountains and lakes, you can see the best glaciers. Compared with the increasingly prosperous Tibet, this small village exists like a paradise, and it is closed at night , The road is not left behind, and the pagoda is surrounded by smoke. 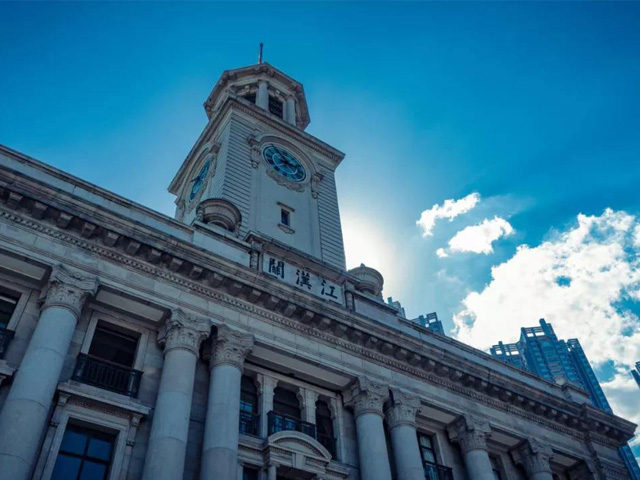 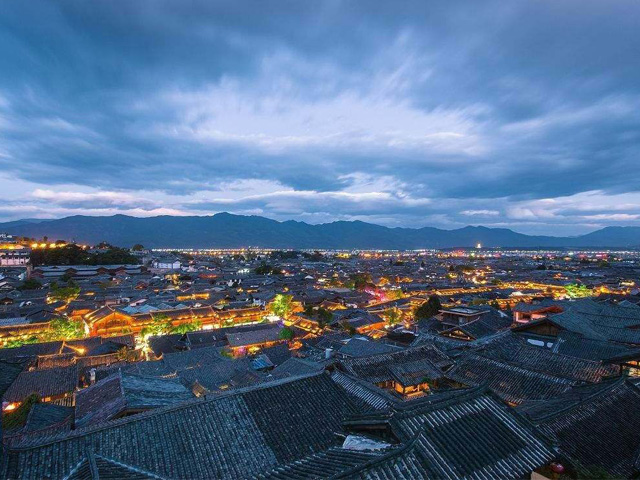