The Chinese variety show appeared earlier, and in recent years, the show has spread from the domestic to the foreign. The popularity of variety shows is inseparable from a group of outstanding domestic variety show hosts.Lets look at the Top 10 Variety Show Hosts In China 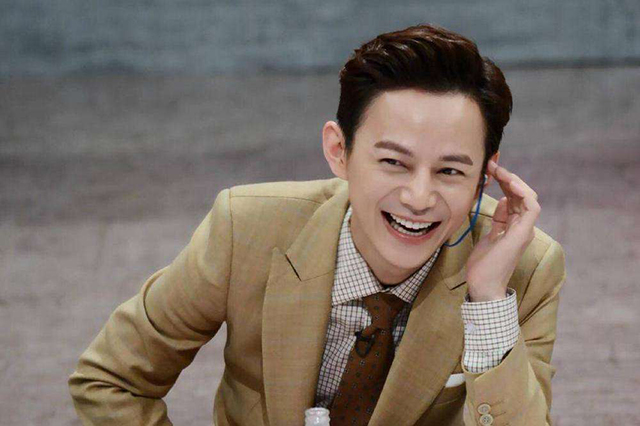 Wang Han was born in Wuzhong District, Suzhou City, Jiangsu Province in 1974. He is a member of the China Democracy Promotion Association (Dinjin), a member of the Central Committee of the China Democracy Promotion Association, and a host of Hunan Satellite TV. He is the host of the domestic variety show and has hosted the Musical Songs Friends Association. “”, “Super Girl”, “Happy Boys” and other programs, now presides “Day Day Up”, “more and more happy”. 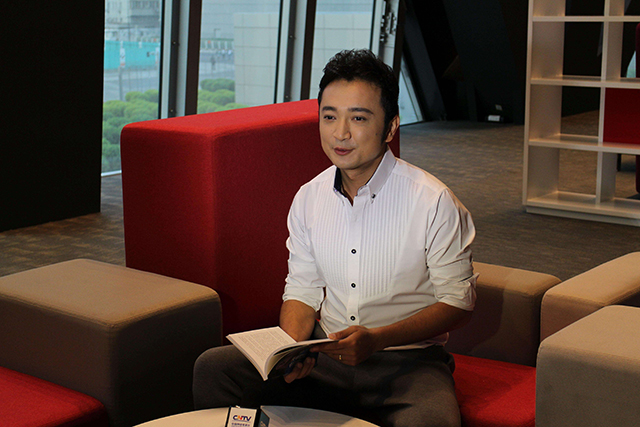 Nigmati·Hermann, Uighur, graduated from Communication University of China, was born on April 17, 1983 in Urumqi, Xinjiang Uygur Autonomous Region. Host of the China Central Television Variety Channel.
Nigmati entered CCTV in 2006 and has presided over “Charming New Partner”, “Family Mobilization” and “Happy Dictionary”. In 2012, he and Li Sisi co-chaired “Echo Shine”. In 2013, he hosted “Opening the Door”. In 2015, he and Zhu Xun co-chaired “Starlight”. Avenue, 2015, 2016, 2017, 2018 hosted the CCTV Spring Festival Gala for four consecutive years.
In addition to hosting the business, he is also committed to social welfare and love. In 2012, Nigmati served as the publicity ambassador for the “Mother Parcel” project of the China Women’s Development Foundation. So far, some schools in Guizhou, Hunan, Chongqing, Beijing and other places have “ Nigmati Student Scholarship”; Nigmati was invited to become the “Mother’s Wishing Plan” ambassador in January 2015; 2016 was honored to be awarded the “2016 China Public Welfare 100” title; in 2017, the China Foundation for Poverty Alleviation was invited to become a disaster SAY NO” project image ambassador and won the title of “Good National Youth”. 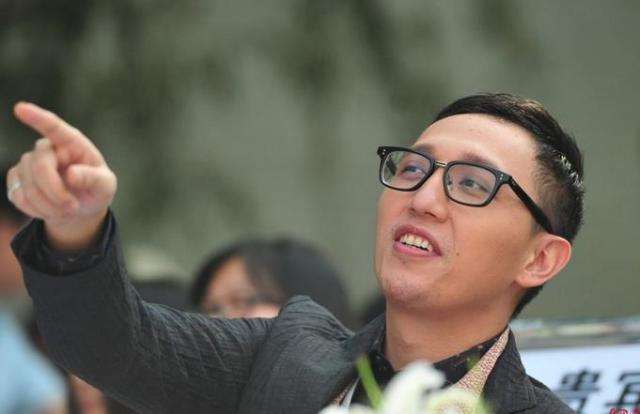 Hua Shao, formerly known as Hu Qiaohua, was born in Hangzhou, Zhejiang Province on March 16, 1981. He is a Chinese host and actor.
In 2005, Hua Shao began to host TV programs in Zhejiang Satellite TV. For the fourth consecutive year from 2007 to 2010, he and Zhu Dan partnered to host Zhejiang Satellite TV’s “I love to remember the lyrics” and “Love to sing will win.” From 2012 to 2015, Hua Shao hosted the Four Seasons “China Good Voice” for four consecutive years. In 2012, he also produced and hosted “Ace of Missionary Impossible” “Hua Shaoai Reading”, launched his first self-reported book “Dream, but a happy decision”, launched a personal single “Dr. In 2013, he entered CCTV to host the theatrical version of “Thank you for your coming” and cross-border performance film “He Does Not Have Two Wives”, starring Lai Shengchuan’s producer drama “Never Pay Bills”. In 2014, he hosted CCTV’s culinary reality show “Chinese Taste” and appeared on CCTV Spring Festival Evening starring “The Rescuing People”. In July 2015, he personally directed the producer and director to make a couple reality show “Getting Started Love”. In the same year, he joined Beijing Satellite TV as “I am the orator” as a mentor. In the second half of the year, he joined Zhejiang Satellite TV as “Burning Boy” in the name of BOSS. At the same time, he participated in CCTV’s “Great Challenge” and became one of the six MCs. 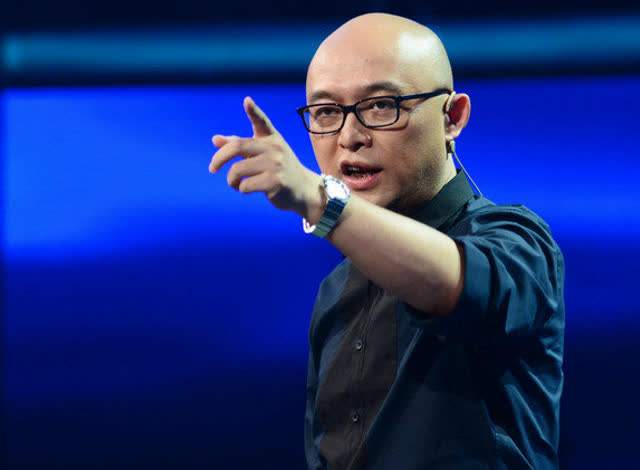 Meng Fei, born in October 1971 in Chongqing, is the host of the Chinese mainland. In 1994, he graduated from the Chinese Department of Nanjing Normal University.
From 1992 to 1996, he started his career as a journalist in the sports group of the Jiangsu TV Station Arts and Culture Department. In 2002, he became famous for hosting “Nanjing Zero Distance”. In 2003, he won the sixth “Baiyou TV Show Host Award”. From 2007 to 2009, he hosted Jiangsu Satellite TV’s “Absolutely Singing” and “Famous Masters”. Since January 15th, 2010, he has presided over “You Are the One”. After the program was broadcast, it received wide attention. In 2010, it ranked first in the national stage variety show [3]. Since June 8, 2011, he has co-hosted “very good” with Guo Degang. In 2012, he won the “Best Golden Host Award” host of the 9th China TV Golden Eagle Award. 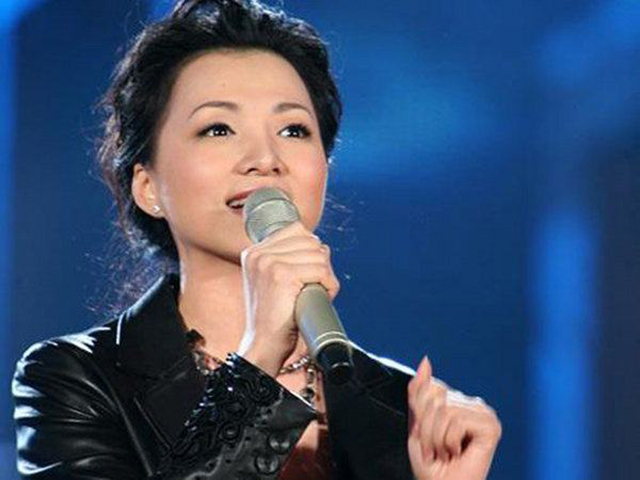 Dong Qing was born in Shanghai on November 17, 1973. China Central Television host. He graduated from the 1999 Undergraduate Course of Shanghai Theatre Academy and the 2002 Master’s Program of East China Normal University. Master of Arts in MFA from Shanghai Theatre Academy. In 1994, he worked in Zhejiang TV Station and started his career. In 1996, he worked at Shanghai Oriental TV Station. In 1998, he was very famous because he was the host of the “Same Saturday”. In 1999, he went to Shanghai Satellite TV as the host of the show. In 2002, he entered CCTV and presided over a number of columns, such as “Charm 12”, “Happy China”, “I want to go to the Spring Festival Evening”, and was loved by the generous and hosted style. In 2004, he took the eleventh Youth Song Competition and made his career progress steadily. In 2005, Dong Qing, who had a dark horse temperament, made his debut at CCTV Spring Festival Evening and was immediately known to the audience. Since then, he has hosted the CCTV Spring Festival Gala for thirteen consecutive years. For eight consecutive years, it was named CCTV’s “Top Ten Hosts of CCTV”. For the seventh consecutive year, he ranked in the top three in the CCTV calendar hostess.
In November 2017, he was selected into the National Talent Project of 2017 and was awarded the honorary title of “Young and Middle-aged Experts with Outstanding Contributions”. In December of the same year, he won the “Innovation of the Artists of the 2017 China Variety Summit” 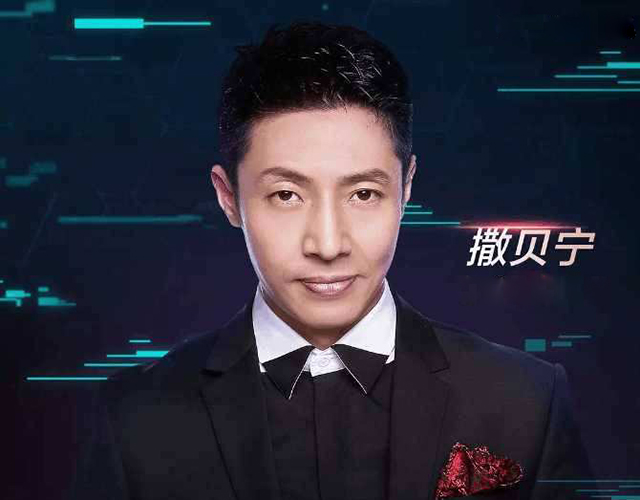 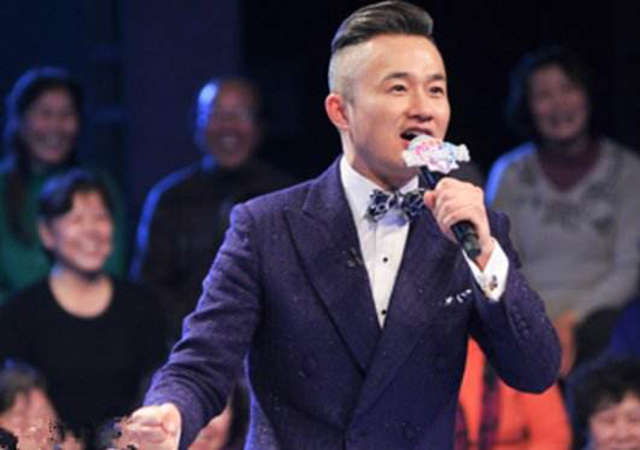 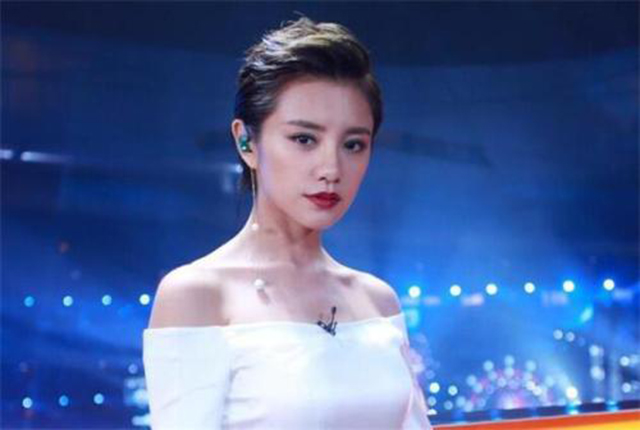 Yi Yi, born on July 25, 1989 in Yongzhou City, Hunan Province, graduated from Zhejiang Media College, Zhejiang Satellite TV hostess, actress.
In 2006, Yiyi was introduced to Zhejiang Satellite TV through the introduction of Zhejiang TV Station. On October 6, 2011, he announced that he was debuting as the host of my love lyrics. Because of his good at dancing, he was noticed by the audience. Yi Yi’s style is lively and fresh, and is the “blue of the dance” in the Chinese blue family. Since her debut, she has hosted many programs such as “I Love Memo Lyrics” and “China Star Jump” by Zhejiang Satellite TV. In 2013, he starred in the first TV series “Phoenix Peony”, and then shot “Sun Like Me”. In 2015, he hosted the first variety show of Zhejiang Satellite TV, “I see you have a play.” In 2016, he became the moderator of Zhejiang Satellite TV’s inspirational music commentary program “China New Songs”. In 2017, I joined the “Flower DreamWorks” season 2 with a complementary guest. 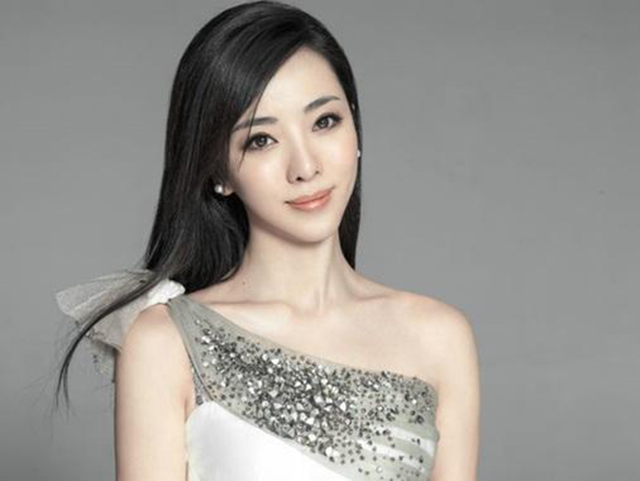