2018 is an important year for China to promote the construction of a space power. In this “super-year” of China’s spaceflight, China Aerospace successfully implemented 39 aerospace launch missions represented by the Lunar 4 lunar probe launch and the Beidou 3 global system network. The new high, a series of major events are eye-catching.
Top 10 News of China Aerospace in 2018:

1.China’s space launch number jumped to the top in the world for the first time in 2018 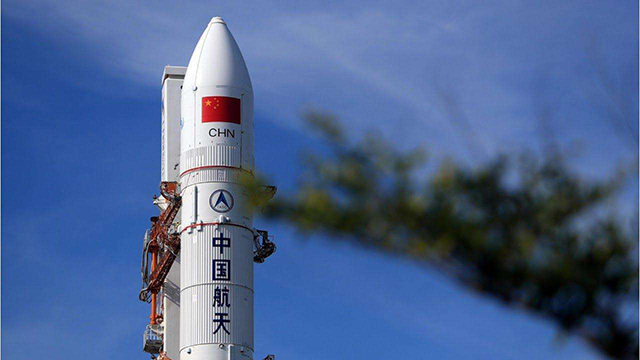 2.”Chang’e IV” realizes the first visit of the human detector to the back of the moon 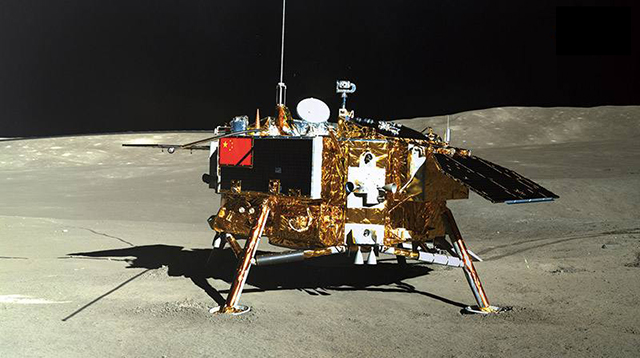 3.The completion of the construction of the basic system of the Beidou No. 3 began to provide global services. 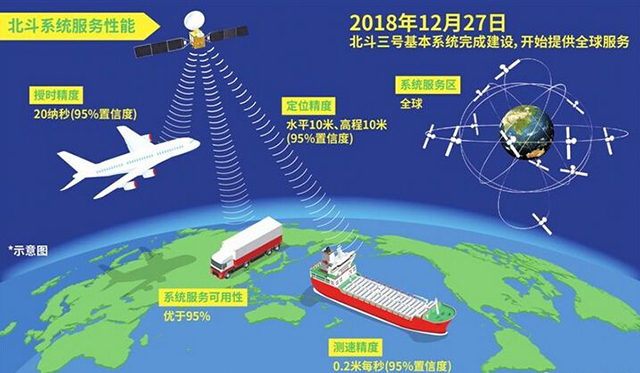 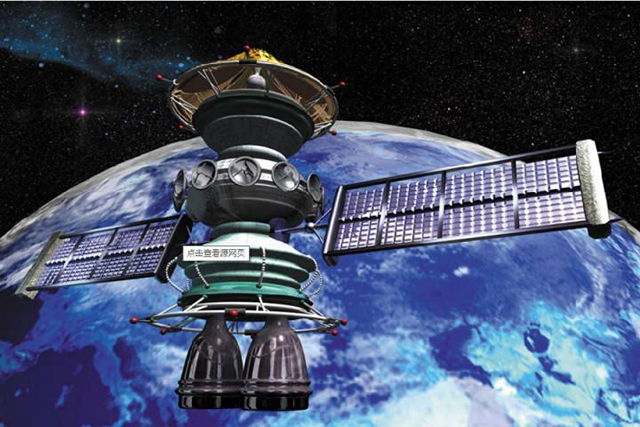 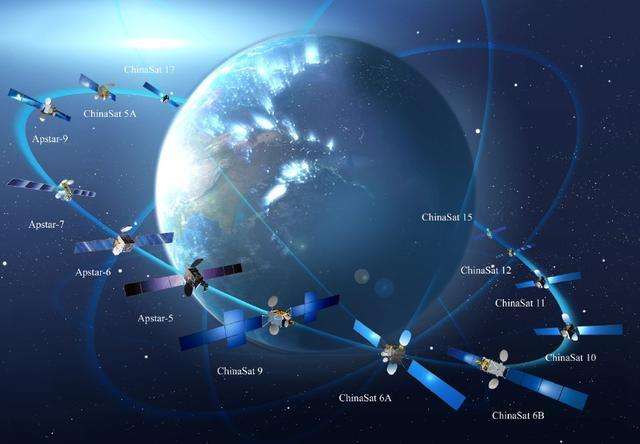 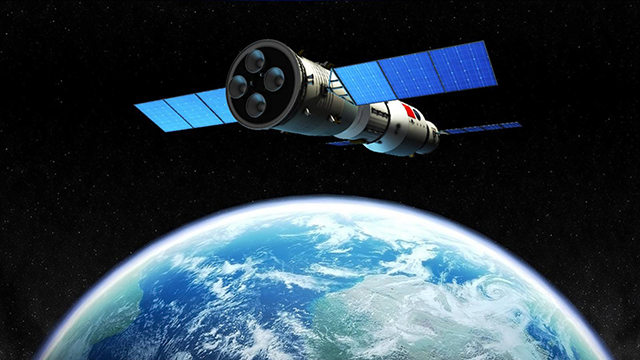 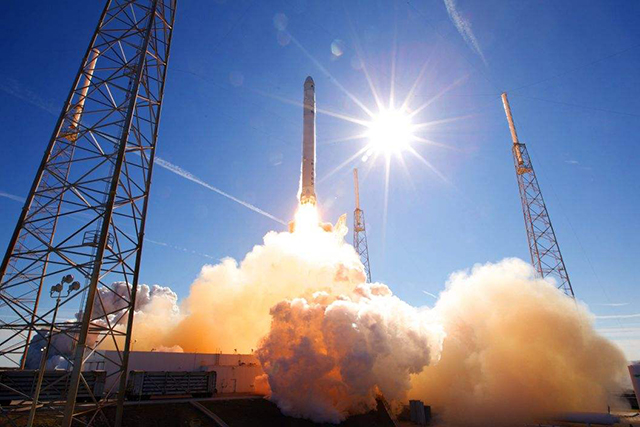 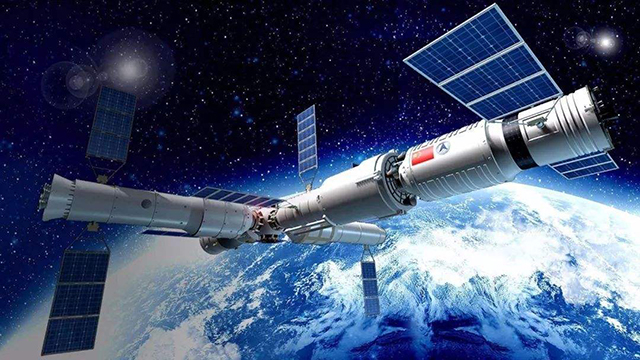 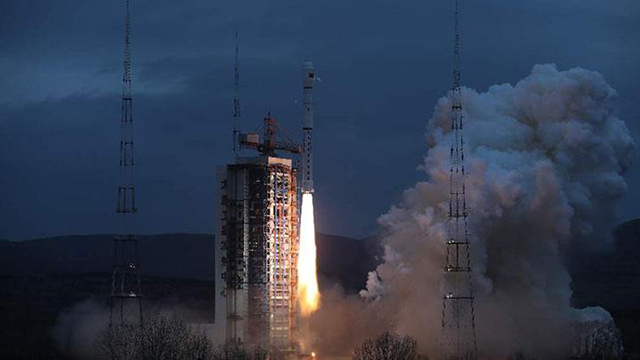 10.”Yuegong 365″ experiment was a complete success 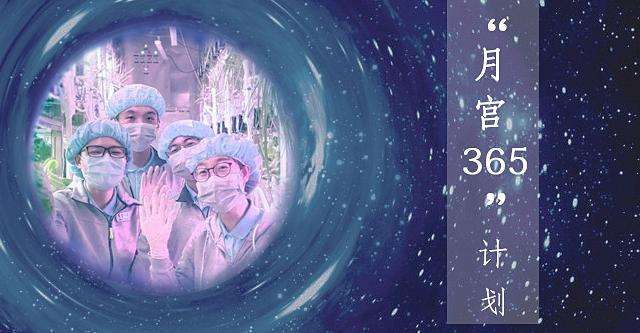 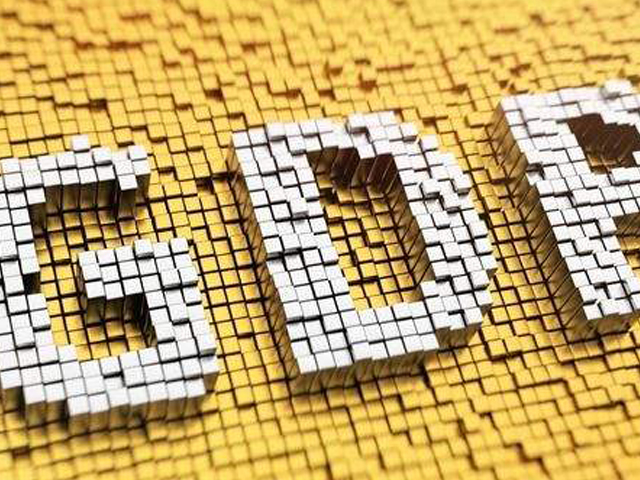 Total GDP Of Provinces And Cities In China In 2018 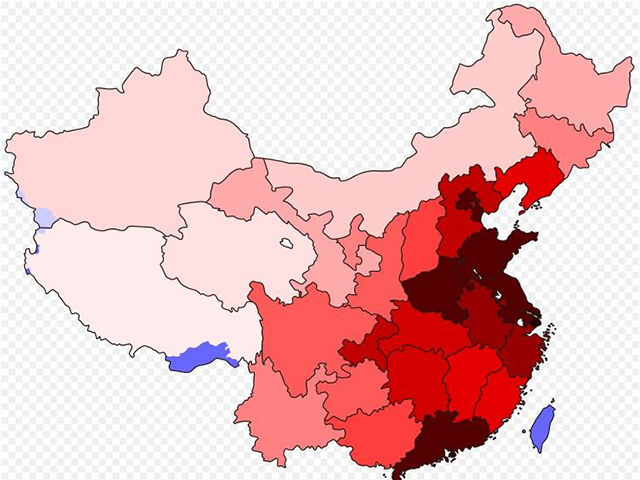 Provinces And Cities Population Rankings In China In 2018 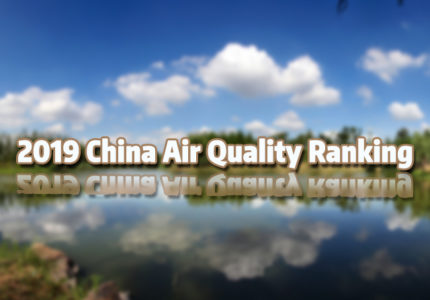