Top 10 Most Famous Rivers in China

China is one of the countries with the most rivers in the world. China has many rivers and rivers that have a long history. There are more than 1,500 rivers with a drainage area of more than 1,000 square kilometers. Rivers in China, in the form of circulation of river runoff, have an outflow river that is injected into the ocean, and an inflow river that does not communicate with the ocean. The  top 10 most famous rivers in china are these 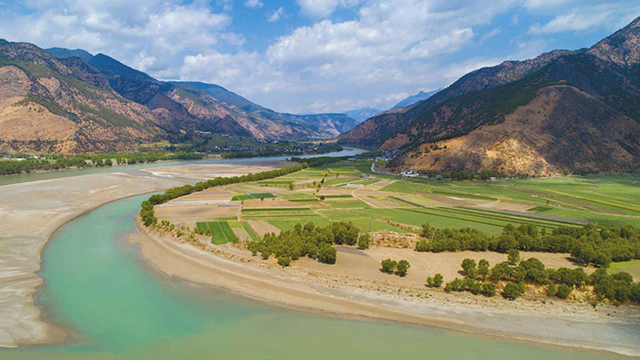 The Yangtze River (Changjiang), the first long river in Asia and China, has a total length of 6,403 kilometers (3,978.63 miles). It originates from the main peak of the Tanggula Mountain in the Qinghai-Tibet Plateau. It is the third longest river in the world, second only to the Nile and the Amazon. The amount of water is also the third in the world. 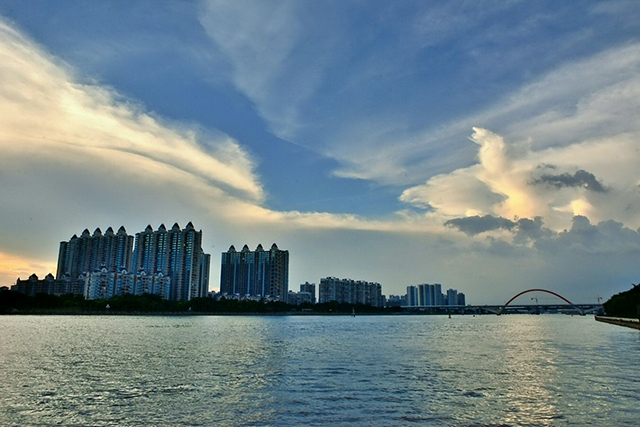 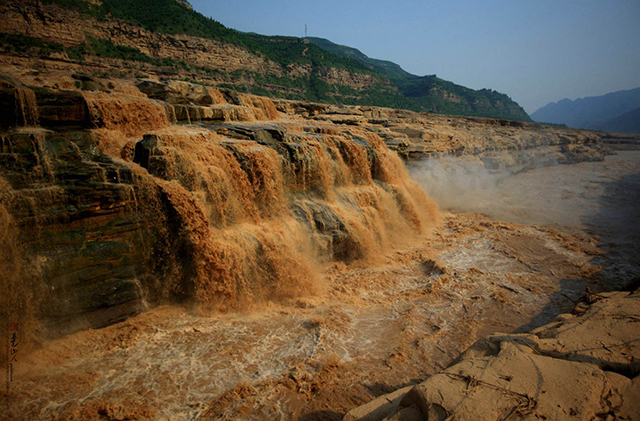 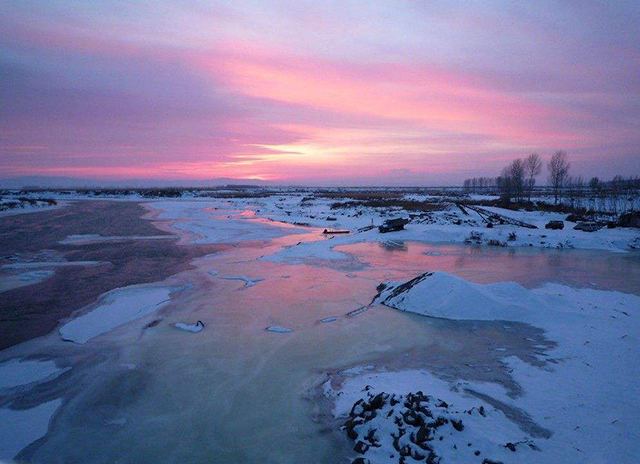 Heilongjiang is also known as the Amur River; it is also Hei-lung Chiang or Heilong Jiang, Mongolian for Kharamuren. East Asia River. Forming a partial boundary between Siberia and China. Originating in the border between Heilongjiang Province, northern Inner Mongolia and Siberia, and generally along this border to the east and southeast direction to the Siberian city of Khabarovsk, then from there turned around heading northeast, injecting Da The Dan Strait separates Siberia from Kuye Island; it is the longest river in North Asia.
The total length is about 4,478 km (calculated from the Hailar River), originating from the eastern foot of Kent, Mongolia, at the junction of the Shikal and Erguna rivers. 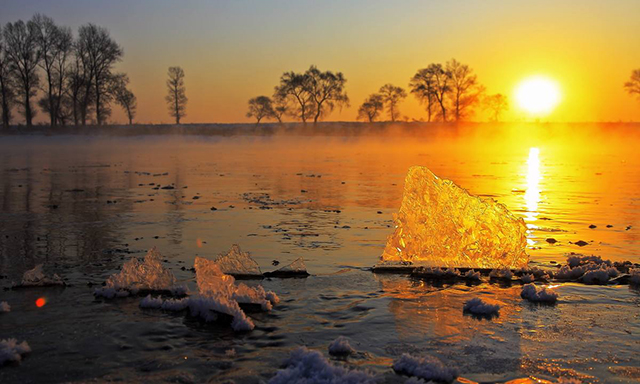 Songhua River, Jurchen (Manchu) “Loxosia Chali Ula”, Chinese translation “Tianhe”. In ancient times, it was the name of a huge river flowing from the northeast to the Strait of the Strait (mixed with the Yangtze River). It is now the largest tributary of Heilongjiang in China. It is composed of dozens of rivers, such as the head road, Erdaojiang, Huifa River, Yinma River, Nenjiang River and Mudanjiang. It originated from the Changbai Mountain Tianchi at the junction of China and the DPRK. It flows to the northwest in the vicinity of Sanchahe in Fuyu County and merges with Nenjiang River. It then turns to the east stream and is called the main stream of Songhua River. Joined Heilongjiang in the vicinity of Sanjiangkou in Tongjiang City. It has a total length of 1,927 kilometers (1,197 miles) and a drainage area of about 550,000 square kilometers (212,000 square feet), spanning four provinces of Liaoning, Jilin, Heilongjiang and Inner Mongolia. 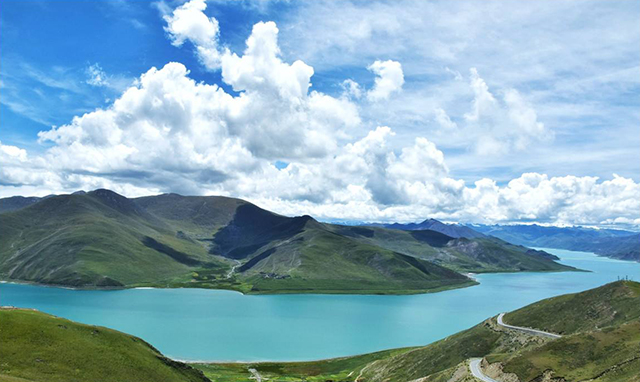 The highest river in China is in the Tibet Autonomous Region. It is also one of the highest rivers in the world. The Jemayangzong Glacier, which originated in the northern foothills of the Himalayas in southwestern Tibet, runs from west to east across southern Tibet, bypassing the southernmost point of the Himalayas, turning south to the south, and passing through Baxica out of China. After entering India, it was called the Brahmaputra River, which was injected into the Bay of Bengal after meeting with the Ganges in Bangladesh. China has a length of 2,208 kilometers (satellite telemetry) with a drainage area of 246,000 square kilometers (2,840 kilometers in length and a drainage area of 935,000 square kilometers). 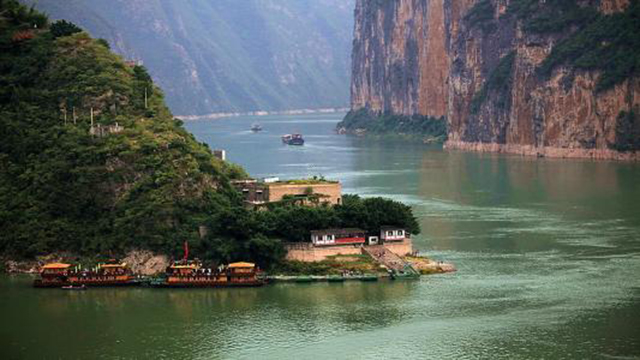 The Lancang River is an international river. It is called the Mekong River in Southeast Asia. It is the river that flows through the country in Asia. It flows through China, Myanmar, Laos, Thailand, Cambodia and Vietnam. It is injected into the South China Sea near Ho Chi Minh City in Vietnam. It is the seventh largest river in the world and the third in Asia. Big river. The length of the Lancang-Mekong River is 4,880 kilometers. In China, the length of the river is 2,161 kilometers, including 1,247 kilometers in Yunnan. After exiting from the boundary pillar at No. 244, Nanlahekou, Mengla County, the Minjiang River is called the Mekong River. The length of the island is 2,719 kilometers. It flows through Myanmar, Laos, Thailand, Cambodia, and Vietnam. The countries finally injected into the Pacific Ocean near Ho Chi Minh City, Vietnam. The average annual water volume of the border area is about 64 billion cubic meters, which is 1.1 times that of the Yellow River. The development capacity of Lijiang River’s hydropower resources in China is about 30 million kW. 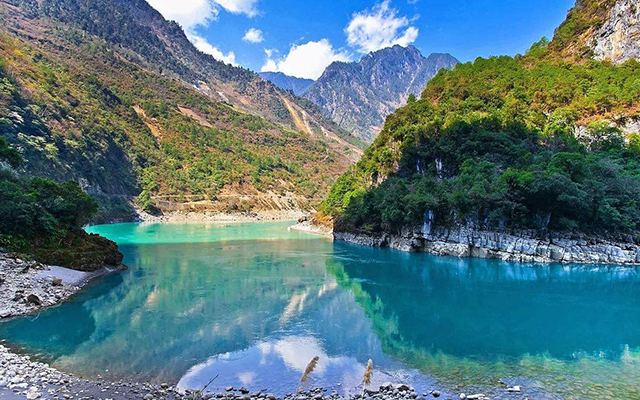 The Nu River is a large river in southwest China. It originated from the south of Tanggula Mountain on the Qinghai-Tibet border. It slanted from the northwest to the southeast and ran across the eastern part of the Tibet Autonomous Region. It entered Yunnan Province and turned southward. It was renamed Salween River after being injected into Myanmar by the Nujiang Yi Autonomous Prefecture, Baoshan Prefecture and Dehong Dai Jingpo Autonomous Prefecture. Finally flowed into the Bay of Bengal in the Indian Ocean. The total length from Heyuan to Renhaikou is 3,240 kilometers, and China’s part is 2013 kilometers. The total drainage area is 325,000 square kilometers, and China’s part is 137,800 square kilometers. The total runoff is approximately 70,000,000,000 cubic meters. In addition to the high snow peaks, the mountains are gentle, the river valleys are shallow, the lakes are widely distributed, the middle reaches are divided into mountainous areas, the mountains are high and the valleys are deep, and the waters are rushing. Most of the tributaries on both sides of the river flow vertically into the river, and the dry tributaries constitute a pinnate water system. The amount of water is mainly supplied by rainwater, and most of it is concentrated in the summer. It has not changed much for many years and is rich in water resources. 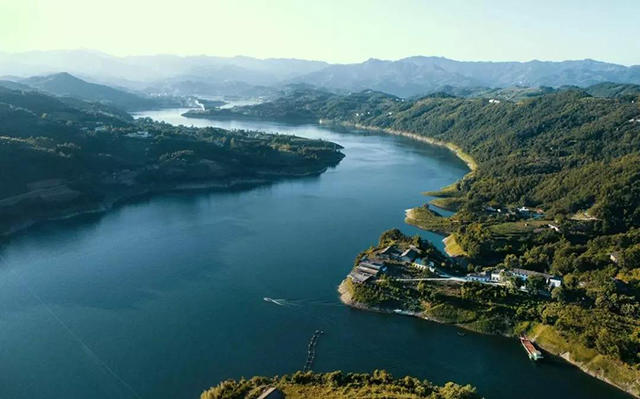 The largest tributary of the Yangtze River in China. It originates from Micang Mountain in the north of Ningqiang County in the southwest of Shaanxi Province. It flows through the southwestern Shaanxi, western and central Hubei, and enters the Yangtze River in Wuhan. It has a total length of 1,532 kilometers and a drainage area of 174,000 square kilometers. The Hanjiang River Basin is rich in precipitation and full of water. The upper reaches of the Hanzhong Basin, the water flow is urgent, and the water resources are abundant. In the middle reaches of the Danjiangkou, the plains flowed into the plains, and the flow rate plummeted, with more sandbanks and pebble beaches. Downstream into the Jianghan Plain, the water flow is gentle, the meandering flow is developed, and the river port is interlaced with the Yangtze River. The floods in the flood season often meet the flood peaks of the Yangtze River, and the drainage is not smooth, and it is easy to become a disaster. In 1958, the Danjiangkou Water Conservancy Project was built in the upper reaches of the Han River. The reservoir has a maximum storage capacity of more than 2,0 billion cubic meters, which can irrigate more than 4 million mu of farmland on both sides of the Jianghan Plain with a total installed capacity of 900,000 baht. Downstream construction of the Dujiatai Flood Diversion Project and the Hanbei Drainage Project have also reduced the threat of floods and floods in the Jianghan Plain to Wuhan. 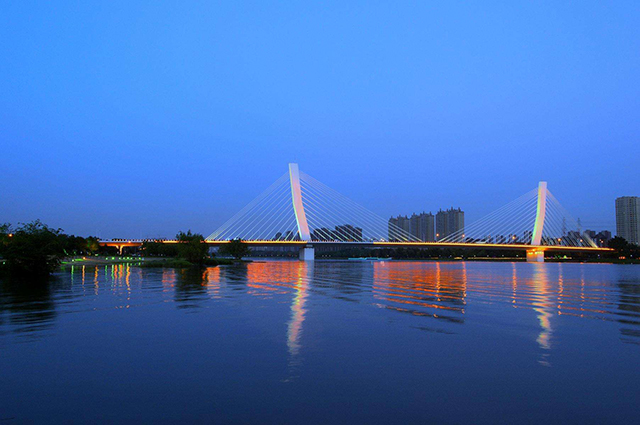 The big river in the southeast of China. It flows through four provinces and autonomous regions of Hebei, Inner Mongolia, Jilin and Liaoning, and is injected into the Bohai Sea in Panshan County, Liaoning Province. It is 1,430 kilometers long. The Liao River is divided into two branches in the east and west. East Liao River originates from Hadaling, Liaoyuan City, Jilin Province. The water flows out of the cave and enters Liaoning Province in the Sanjiangkou through the eastern mountainous hills, which is 383 kilometers long.
Located in the southeastern part of China, The Liao River is the largest river in the south of China’s northeastern region and one of the seven rivers in China. Known as the “mother river” of the Liaoning people. The Liao River has two sources. Dongyuan is called Liao River in the east, and it is in the northwest of Jilin Hadaling in the southeast of Jilin Province. It flows through Liaoyuan City in the north and passes through Erlongshan Reservoir. It meets with Xiyuan in the Fudedian of Changtu County, Liaoning Province. The west is called Liao River. . The Liao River has a total area of 219,000 square kilometers and a river length of 1,390 kilometers. 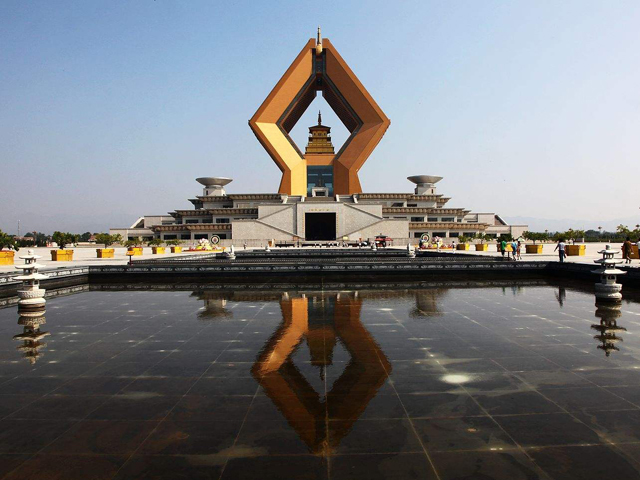 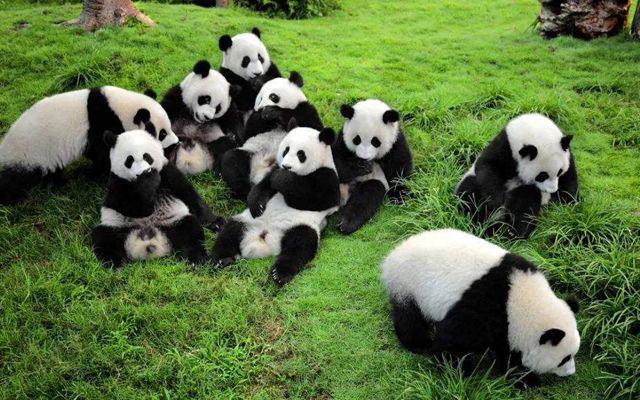