Top 10 Most Famous Directors In China

China’s film industry is developing rapidly. A good movie, apart from scripts and actors, is inseparable from a good director. These 10 directors are the most famous and most influential.The Top 10 Most Famous Directors In China are these: 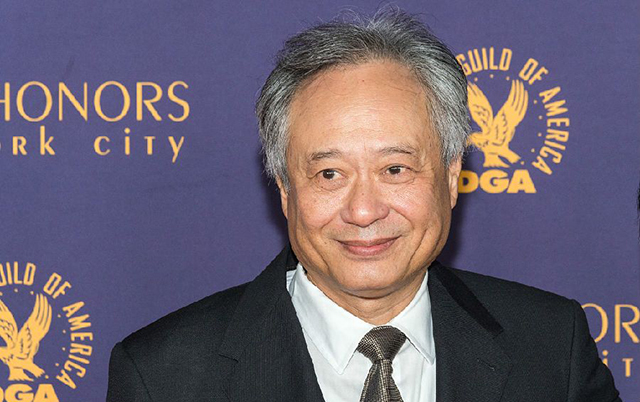 Ang Lee, who got Oscar, ranked first among the top ten directors in China without any dispute. He is our “light of Chinese.” His understanding of the film is not only recognized in China, including the whole world. 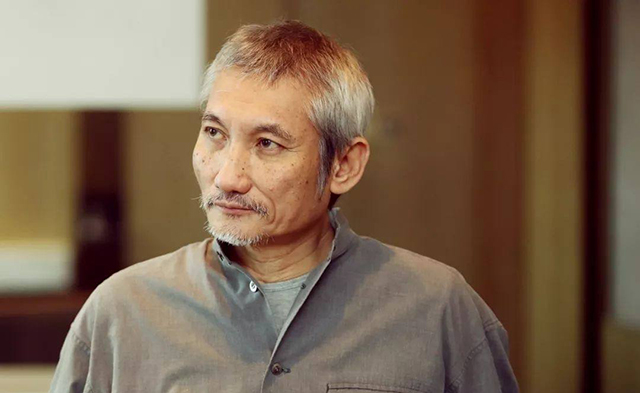 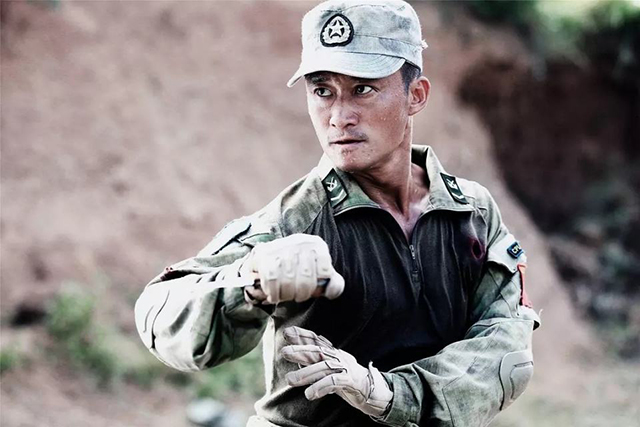 Wu Jing has been a big fire in recent years. His work “War Wolf” did not win a box office that was too high, but it also left a deep impression on him. He became famous in “War Wolf 2” and created a Chinese movie. The history of the box office, and in the world movie box office list have gained a place, showing its strength. Seriously making movies has always been the label of Wu Jing. 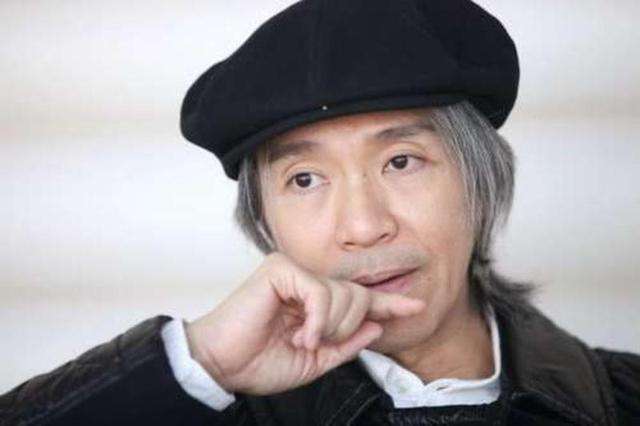 Speaking of Stephen Chow, we all respected it as a star, and with his childhood, he became a director in the later period. Everyone is relished. The “Mermaid” at that time was also the box office record of the Chinese film. Seriously, the strict Xingye is also a star who has worked with him. He also has a high opinion of him. 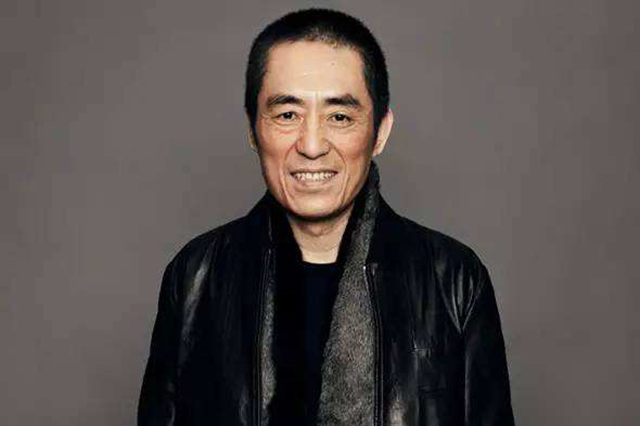 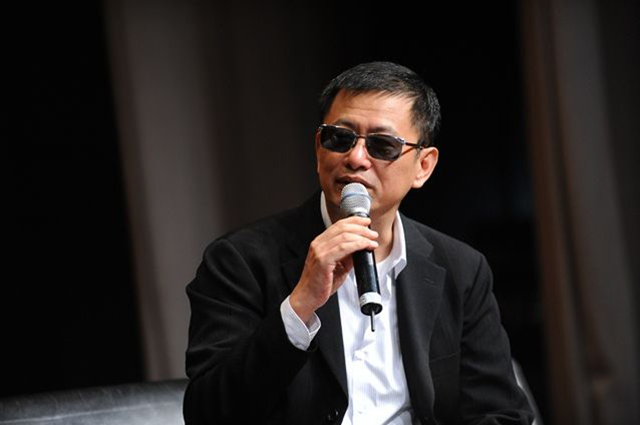 The same is the old director. His works are more accustomed to shooting some topics about the small citizens, and profoundly portraying the status quo of the society. “A Fei Zheng Zhuan” and “In the Mood for Love” are his works. 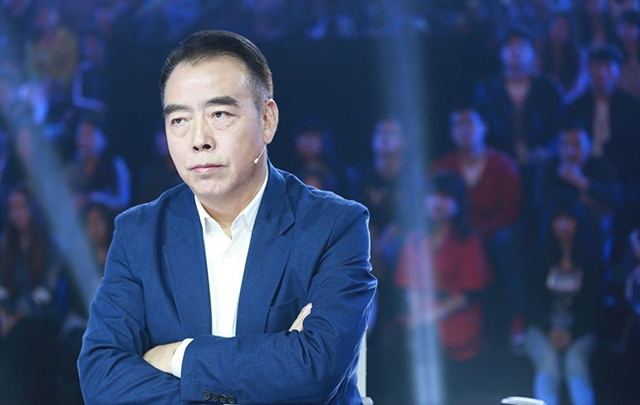 As an idealist, Chen Kaige’s work has its own unique style. His films will express more meanings, which will make people more deeply pondered in his films. Among them, Farewell My Concubine is the best. instruction of. 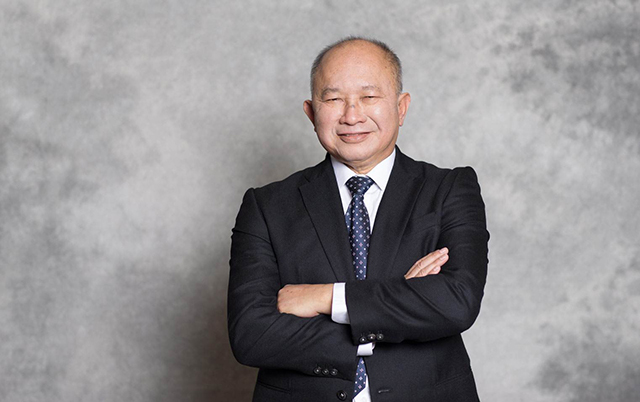 Everyone knows that he may know more about Chow Yun-fat. His works have indeed left an indelible impression on a generation. Action films, violent aesthetics is his endorsement, and his works “Heroes of the True Color” Xiong has nothing to explain. 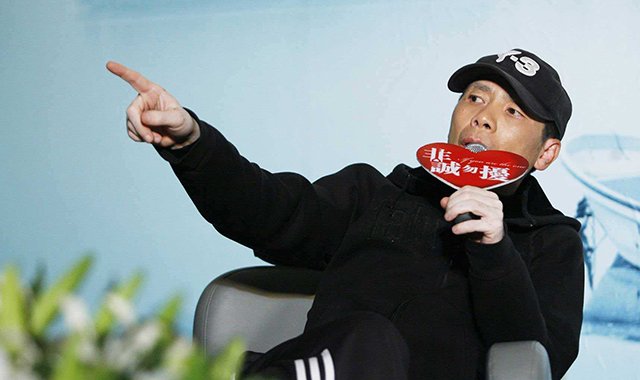 Speaking of Feng Xiaogang, now it is a big topic. Although he has more problems now, his film works have always been recognized by the audience. His thoughts are always so wonderful, always unexpected, he interprets The comedy is also a perfect depiction of tragedy. It can be seen that its level is high. 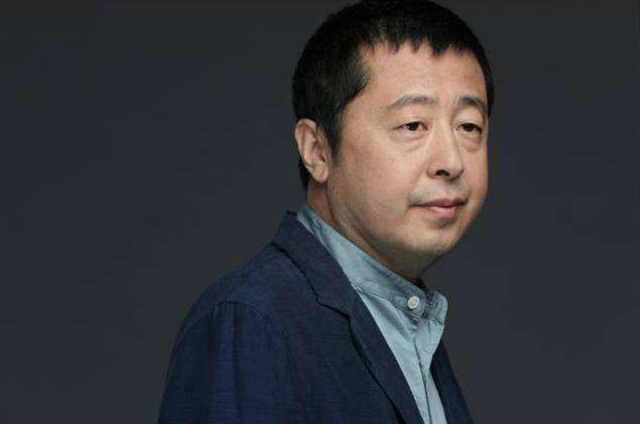 Some of you may not be familiar with this person, but he has received too many awards. The world’s top 100 thinkers, the top ten Asian directors in history, the Outstanding Art Achievement Award, the Asian Culture Award, the Best Screenplay Award, etc. are all right. His affirmation. His representative works include “Standing Platform” and “Three Gorges Good People”. 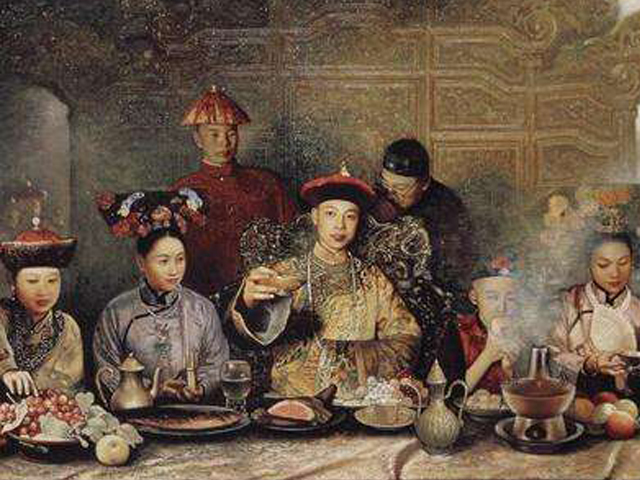