Snow Mountain attracts a large number of tourists and hikers in its unique way. Snow Mountain is a holy yearning for people and a sacred representative of the Tibetan people. The snow-capped mountains stand there quietly, and they are proud of everything. The following are the most beautiful 10 famous snow mountains in China. Lets have a look. 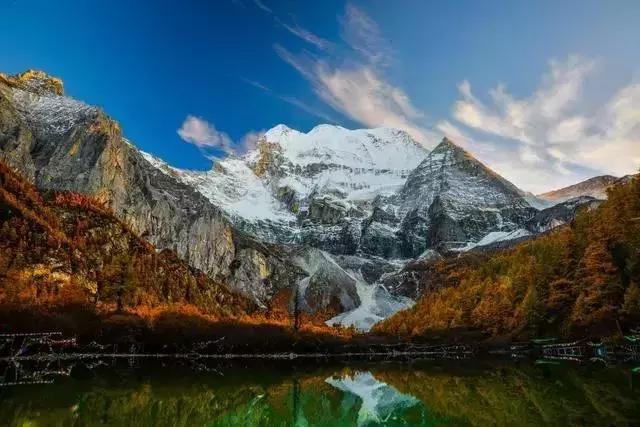 The name of Shangri-La has long been known to the whole world, and the three shrines on the land of Shangri-La are still silently guarding the people on this land.
The three shrines are named Xian Nairi, Yang Maiyong, and Xia Duo Duoji. In Tibetan Buddhism, they are the embodiment of Guanyin Bodhisattva, Manjushri, and Vajrapani.
Coordinate: Yading Scenic Area, Daocheng County, Sichuan Province
Altitude: Xian Nairi is 6032 meters, Yang Maiyong is 5958 meters, and Shanuo Duoji is 5958 meters;
Lake: Pearl Sea, Milk Sea, Five Seas
Season: all seasons, the most beautiful in autumn;
Viewpoints: Luorongniuchang, Wuqinghai, Milk Sea 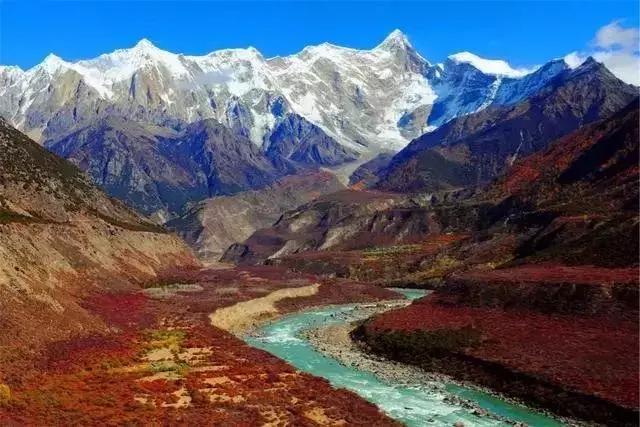 The Nanga Bawa Peak is the easternmost point of the Himalayas. The Yarlung Zangbo River turns a corner around it, creating the largest canyon on the planet and the most exotic horseshoe-shaped turn. China National Geographic once selected it as the most beautiful snow mountain in China.
Due to the abundant rain and fog in the Nyingchi area, the probability of seeing the peak of Nanga Bawa is very small from May to September. To see the true beauty of Nanga Bawa, the best season is when the peach blossoms are open in March or April or when the colorful forests are in October and November.
Coordinates: Tibet Linzhi Yarlung Zangbo River Grand Canyon Scenic Area
Lake: Nala
Altitude: 7782 meters
Season: all seasons, spring to see peach blossoms, summer wildflowers wild flowers, autumn and winter sunshine Jinshan
Viewpoints: Sejila Mountain Pass, Suosong Village, Zhibai Village 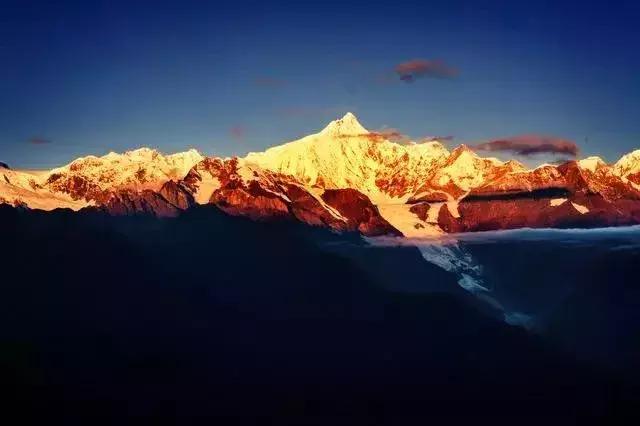 There are 13 mountain peaks in the Meili Snow Mountain. The locals call it the “Thirteen Peaks of the Prince”. The main peak of the Kampong Kavagbo Peak is 6,740 meters above sea level, which is the highest peak in Yunnan. Meili Snow Mountain is famous for its magnificent and mysterious. The Tibetans are the first of the eight great mountaines in the Tibetan area, and the noble religious status of the Meili Snow Mountain can be seen.
Meri is more widely circulated in the mountains. In 1991, 13 Chinese and Japanese joint mountaineering teams buried bones and snow. Since then, Kavabog has become the first snow-capped mountain that has been permanently banned from climbing. There are a lot of people who turn around the mountains every year, and the Tibetan calendar year can reach 100,000 people.
Coordinates: Yunnan Diqing Deqin and Tibet Chayu
Altitude: main peak Kavabog 6740 meters
Glacier: Mingyong Glacier, etc.
Season: all seasons are available, and the peak probability is higher at the end of October and May.
Viewpoints: Deqin Feilai Temple, Wunongding, Chayu Xinkang Pass 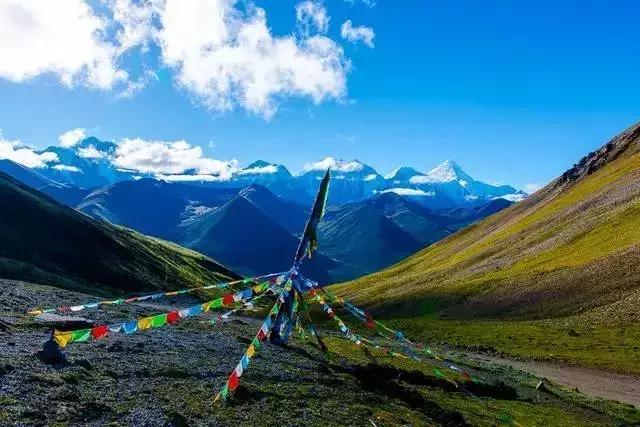 Gongga is the highest peak in Sichuan, with an altitude of 7556 meters. It enjoys the title of “King of the Mountain”. There are hundreds of peaks of five or six kilometers above sea level, forming a cluster of peaks and mountains. The magnificent scenery of the snow-capped mountains and the surrounding woods of Gongga Beautiful mountain lakes such as Gyocco, Wushaohai and Bawanghai, as well as abundant glacial resources, the most famous of which is the Hailuogou Glacier.
The ecological level of Gongga Mountain is complete, the forest grassland is flourishing, and the four seasons of the mountain are very suitable for leisure hiking and camping experience.
Coordinates: Ganzi Tibetan Autonomous Prefecture, Sichuan Province
Altitude: main peak 7556 meters
Lakes: Mugecuo, Wushouhai, Bawanghai, Lotus Lake, etc.
Glacier: Hailuogou Glacier, etc.
Season: all seasons are available, and the peak probability is higher at the end of October and May.
Viewpoints: Zimeikou, Yahakou, Gongga Temple, Niubeishan, Xinduqiao, etc. 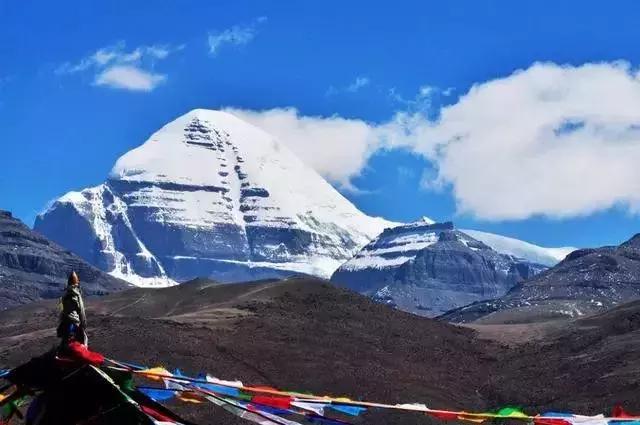 Gang Rinpoche is a recognized center of the universe of Tibetan Buddhism, Bon, Hinduism, and Jainism. It has a high religious status in the hearts of people in Tibet, India, Nepal, Bhutan, and Sikkim. It is wrong with the Mabian in the foothills and is called the holy mountain of the holy mountain. Like a large pyramid, it stands on the snowy plateau of Ali.
Gangrenboqi is the main peak of the Gangdese Mountains. The glacial meltwater gathers into four rivers, Shiquan River, Xiangquan River, Maquan River and Peacock River, which nourished countless creatures since ancient times.
Coordinates: Tibet to the west, Ali area
Altitude: 6656 meters
Season: From April to November, winter may encounter heavy snowfall.
Lake: Mabian wrong, Laon
Viewing spots: the surrounding grassland, Gang Rinpoche on the way to the mountain 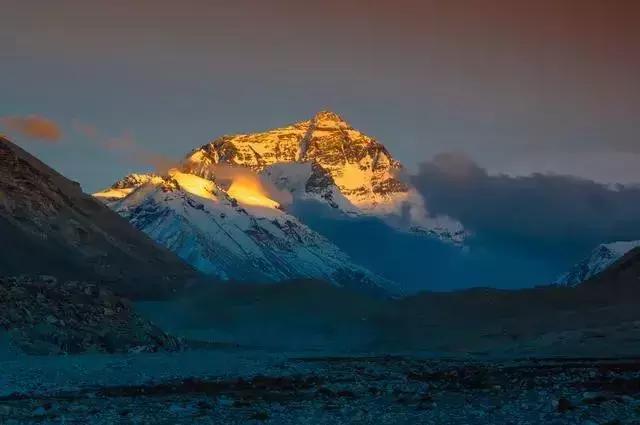 The reputation of the world’s highest peak has made Everest, and Everest has also made countless people who pursue their dreams and become synonymous with challenging themselves and chasing their dreams.
In the long history of Tibetan epics, Everest is known as the Longevity Goddess, surrounded by giant peaks such as Lhotse, Zhuofeng, Makalu, Zhangzifeng, Nuzifeng and Pumori, forming a series of huge The cluster of snow-capped mountains is magnificent. It is the grandest snow mountain feast on the planet.
Coordinates: Dingri County, Shigatse, Tibet
Altitude: 8844.43 meters
Season: all seasons, winter may encounter a small probability of snow closure,
Glaciers: Flannel Glacier, Gabra Glacier
Viewpoints: Rongbu Temple, Jiawula Pass, Nepal EBC on foot 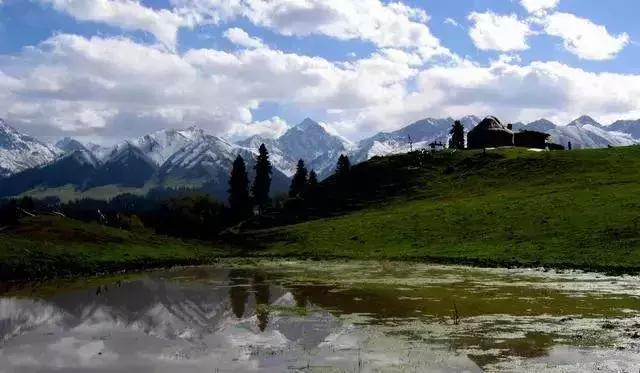 Khan Tengri Peak is the main peak of the Tianshan Mountains. The peaks are tall and majestic, with snow all year round and frequent ice avalanches. At present, the best viewing place is on the trekking trail in Chateway. The Chate ancient road was once the main trading route of Hantong Wusun and Dawan, and it is also a shortcut to connect the north and south. It has snow all the year round, and it is uninhabited. .
Coordinate: Xinjiang Yili Zhaosu
Altitude: 6995 meters
Season: all seasons, spring, summer and autumn are most suitable for play
Glaciers: Muzart Glacier, South Enochce Glacier
Viewpoint: Muzarte Glacier Scenic Area 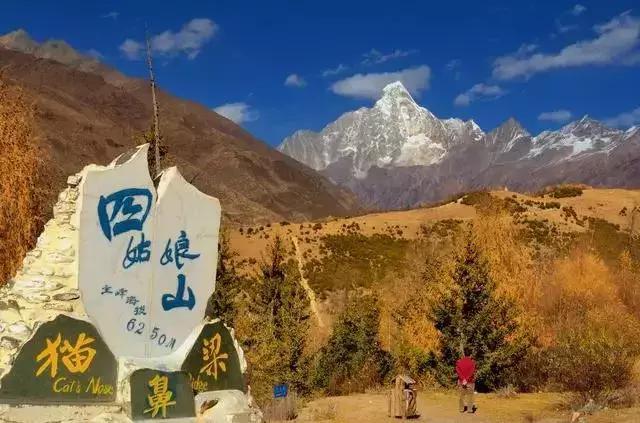 Due to the early development of mountaineering, Siguniang Mountain is known as the Chinese Alps. It has abundant mountain resources, and there are large rocks and walls, which are deeply loved by climbers.
There are also very beautiful forests and mountain lakes and meadows in Siguniang Mountain. When the wildflowers bloom in summer, the beauty of the autumn blue sky and white clouds is more like a fairy tale world.
Haizigou, Erfeng Mountaineering and Changpinggou Crossing are all classic hiking routes that are popular among outdoor enthusiasts.
Coordinates: Xiaojin County, Aba, Sichuan
Altitude: main peak sister peak 6250 meters
Lake: sea, flower sea, rhinoceros sea
Season: four sections are available, spring snow is large, summer wildflowers are blooming, forests are lush, autumn forests are colorful, and snow mountains are high in winter.
Viewpoints: Cat Nose Liang, Guozhuangping 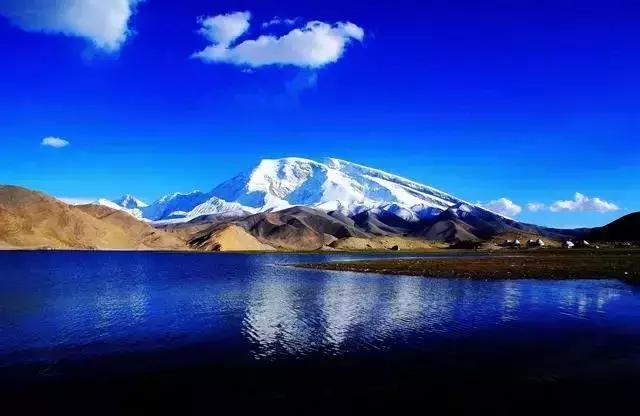 Muztag is 7546 meters above sea level. It belongs to the West Kunlun Mountains. It is a symbol of the Pamir Plateau. It stands like the Gonggeer Peak and the Gongmei Jiube Peak. It is like a pillar of the sky and stands on the beautiful Pamir Plateau.
Coordinates: Akto County and Tashkurgan County, Xinjiang
Altitude: 7546 meters
Lakes: Lake Karakul, Blen Kule
Glaciers: Koksay Glacier, Habitat Glacier, Kemaula Glacier
Season: All seasons, recommended for spring, summer and autumn
Viewpoint: Lake Karakul 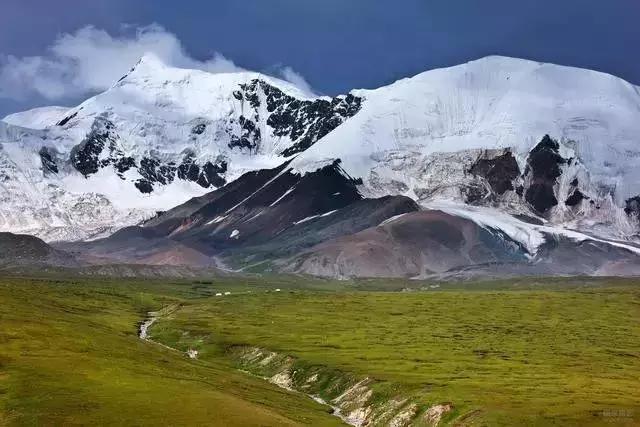 Animaqing Snow Mountain is located at the source of the Yellow River, Qinghai Guoluo State, and Gangrenboqi, Meili Snow Mountain, and Juduo Juewei and called the “Four Great Mountaines”.
The fascinating legend makes it sacred, mysterious and magical. It is a famous mountain on the snowy plateau. It is regarded as one of the nine great gods created by the Tibetan people and plays a pivotal role in the Tibetan traditional culture. Every year, a large number of believers travel long distances to worship the mountain, worship the mountain gods, and pay homage.
Coordinates: Malang County, Guoluo Prefecture, Qinghai Province
Altitude: 6282 meters
Glacier: Halong Glacier, etc.
Lakes: Xingsuhai, Zhaling Lake, and Eling Lake
Season: all seasons, from May to October, the grassland and grass are rich
Viewpoint: Grassland around Snow Mountain 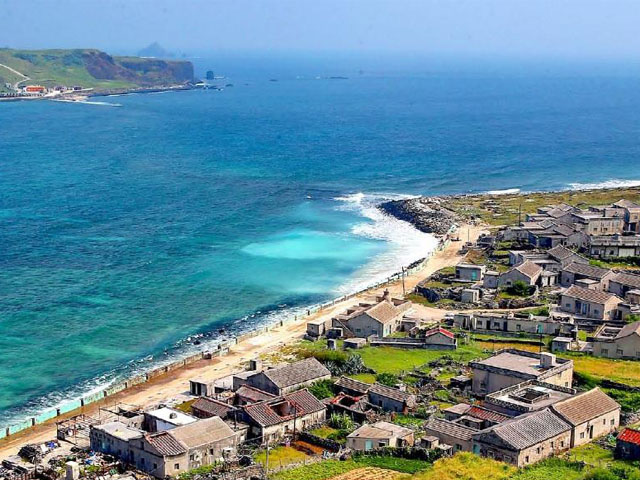 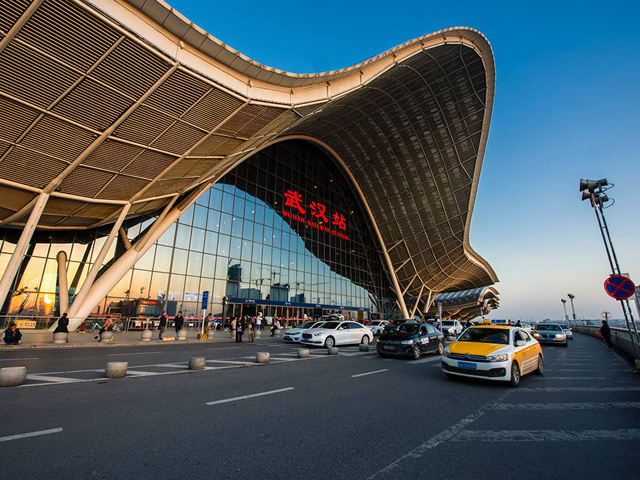