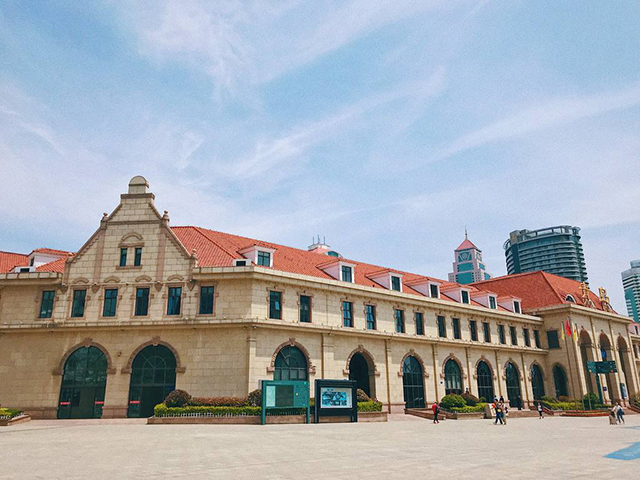 Qingdao Railway Station is a century-old station that has experienced many vicissitudes.
Located in Tai’an Road, Shinan District, Qingdao Station was built in 1899. It is a century-old station with vicissitudes of life, and is responsible for passenger and cargo transportation in Qingdao and surrounding areas. There are 26 pairs of trains starting daily, and nearly 30,000 passengers are dispatched daily. Qingdao Station always adheres to the service tenet of “People’s Railway for the People”, and carries forward the enterprise spirit of “Respecting the image of the customer, creating the image of quality and service, creating benefits”, and the two civilizations develop simultaneously. Qingdao Station is a four-star freight yard for the National Health Station, the National Civilization Station, the Brand Station and the Ministry of Railways.

Built in 1937, Aershan Railway Station is a two-story Japanese-style building with a low-rise spire. The outer wall is surrounded by granite-studded stone walls, and the roof is covered with ochre cement. Now that the entire railway station is well preserved and still in use, it is a key cultural relic in Inner Mongolia. It is under the jurisdiction of the Baicheng Vehicle Section of the China Railway Shenyang Bureau Group Co., Ltd., and the third-class station.

This is an ancient station with a history of more than 100 years.
Due to the special historical conditions and geographical location, the railway station was very prosperous at the beginning and was the transportation hub at that time. The railway station was built under the pressure of the Russians, so the Russian style is strong. In this train station, you can not only enjoy the scenery, but also recollect the history and take it as a warning. 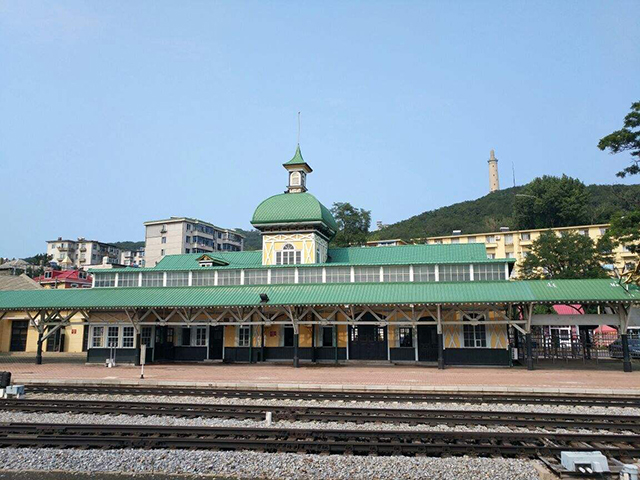 Lvshun Railway Station is located in the Baiyu Mountain Scenic Area of Lushun. It has a history of more than 100 years and is now out of service. As an attraction of the scenic spot, the buildings and decorations in the Lushun Railway Station are very beautiful. The railway station in the sun is more ancient and quiet, and the tourists who come and go are amazed at the station.

The Bisezhai Railway Station was built by the French. It was also very prosperous and led to local economic and trade exchanges. Now it has become a bit of a depression and the buildings are old. But the antique charm is still loved by many tourists.

Hankou Railway Station has undergone several renovations, the latest train station, with a strong European style in the layout.
It was built at the end of the Qing Dynasty. During the construction process, it absorbed the advanced technology and experience of foreign countries, and the design layout has a strong European style. In recent years, after continuous renovation and renovation, Hankou Railway Station can carry more and more passenger traffic, and the development prospects are bright.

Yabuli South Station is a very new building that was built in 2007. Most of the passengers received at this station are people who go skiing in Heilongjiang. Whenever it snows, the building at Yabulan Station is integrated with snow, just like a beautiful fairy tale. 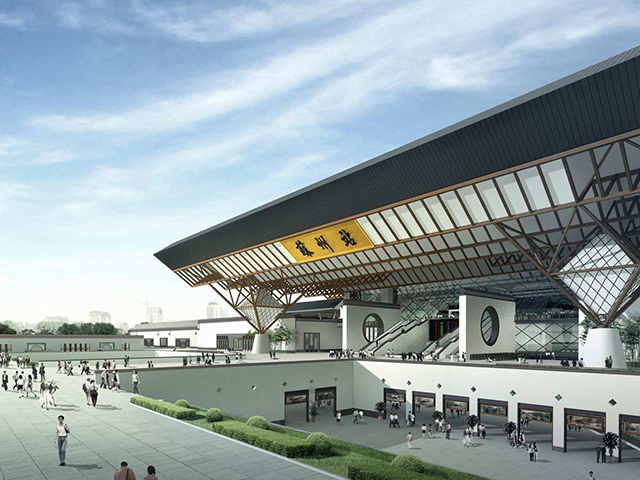 Suzhou Railway Station is a railway station with typical Chinese style. It is a first-class passenger and cargo station under the jurisdiction of China Railway Shanghai Bureau Group Co., Ltd. It is an important intermediate station on the Beijing-Shanghai Railway and Shanghai-Nanjing Intercity Railway. Suzhou Railway Station is adjacent to Suzhou North Bus Station and is one of the important transportation hubs in Suzhou. 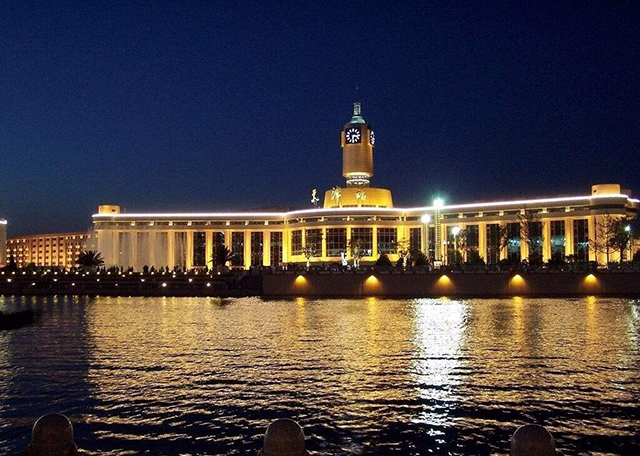 Tianjin Railway Station is a station with a long history. It still bears heavy passenger tasks and is very prosperous. When the sun sets, the lights in the train station and other buildings complement each other, reflected in the river, sparkling, very beautiful.

Wuhan Railway Station is currently the largest high-speed railway station in Asia. The design of the special “M” type hub is also unique in the country. It has won internationally renowned architectural awards and has been recognized by experts around the world.