There are many islands in China, and there are nearly 6,500 islands with an area of more than 500 square meters. If all is calculated, it is even more countless. Among the many islands, what are the 10 most beautiful islands in china?

The Shengsi Islands are made up of more than 400 islands. The largest island is the Si Reef Mountain, which has a land area of 21.2 square kilometers. The Shengsi Islands have always had the title of “Sea Xianshan”. The island has natural scenery and numerous scenic spots. It is the only national-level scenic spot in the country. 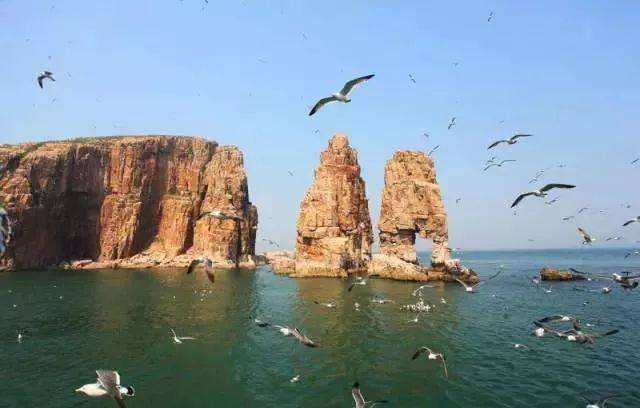 The Miaodao Islands belong to Yantai, Shandong Province, and consist of 32 islands. The most famous ones are Penglai, Abbot, and Sanzhou Mountain in Zhangzhou, so the Miaodao Islands have the reputation of “Sea Wonderland”. 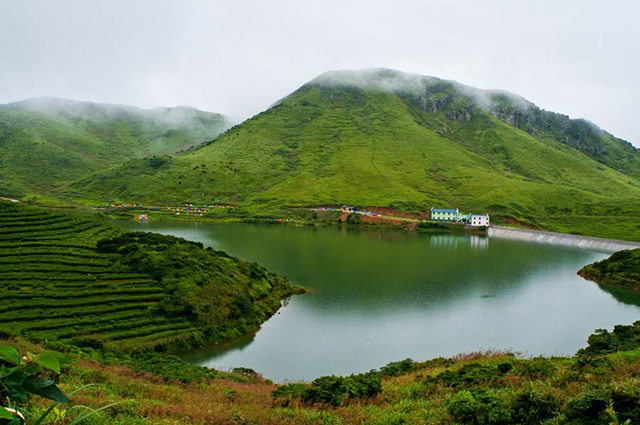 Dayushan Island is made up of 11 islands. It is the largest island in eastern Fujian. The waters of Tianhu Lake are sweet and clear. There are many wild animals on the lakeside. The surrounding terrain is gentle and there are thousands of acres of grassland. It is called “South China Tianshan”. 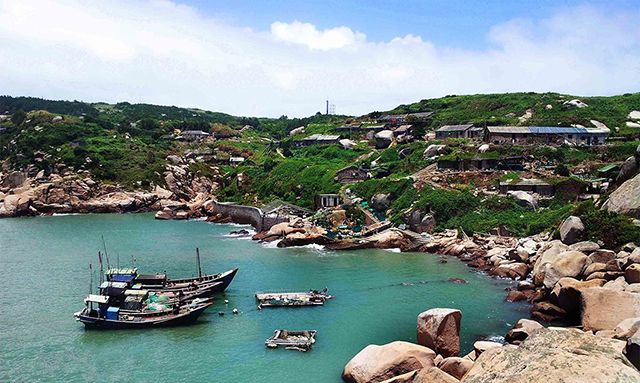 There are many island reefs in Nanji Island, with an altitude of 229.1 meters, and it is also the largest island in the Nanji Islands. There are still more than 2,000 resident residents on the island. Nanxun Island has a superior marine environment and is one of the national marine type nature reserves. 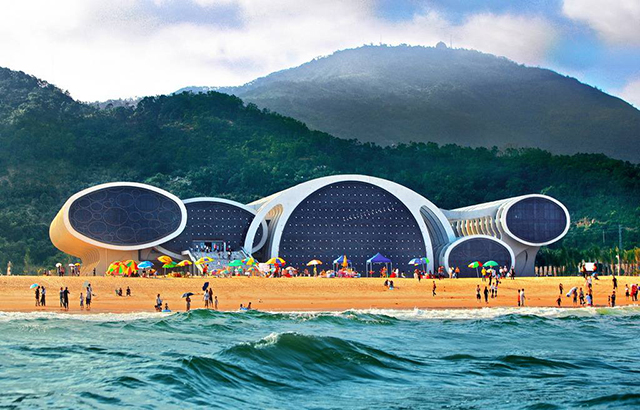 Hailing Island is under the jurisdiction of Yangjiang City, Guangdong Province, with a total area of 108.89 square kilometers. It is the fourth largest island in Guangdong. It has beautiful environment and numerous natural landscapes. It is not only a national 5A level scenic spot, but also one of China’s top ten treasure islands. 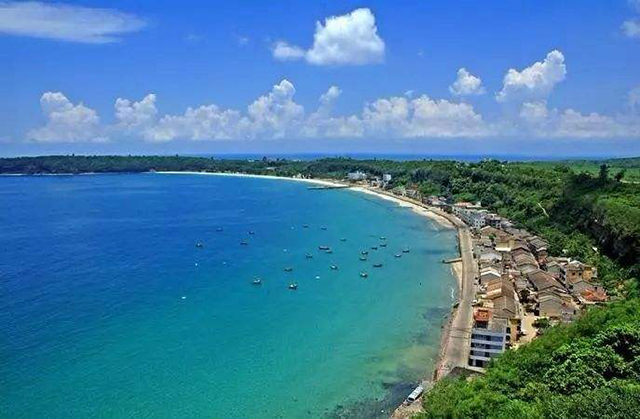 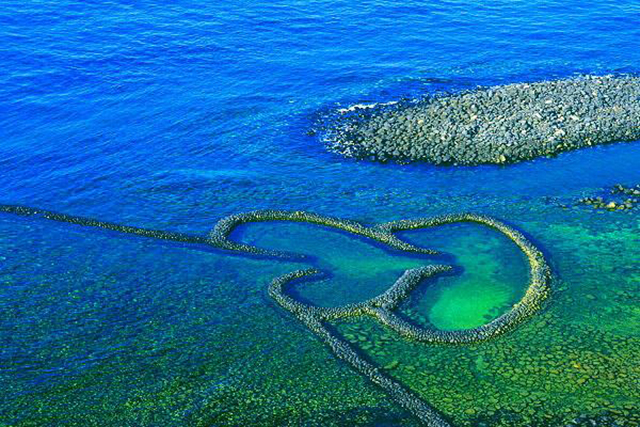 The Penghu Islands are under the jurisdiction of Taiwan Province of China. The geographical position is superior and the conditions of the harbor are very good. They are in the center of the Taiwan Strait of China, so they are also known as the “Southeast Key”. There are 64 islands in the Penghu Islands, and 44 islands are uninhabited islands. 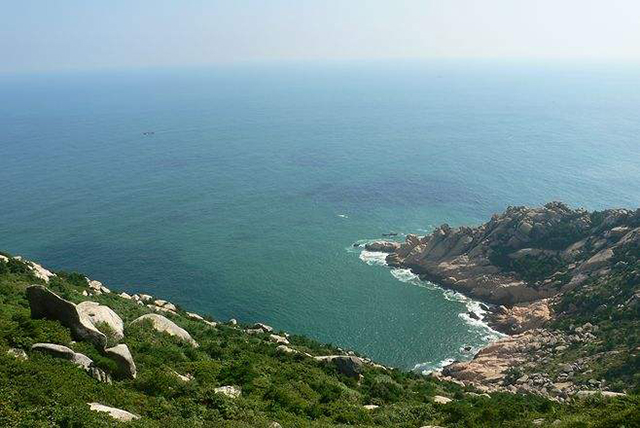 Putuoshan Island belongs to Zhejiang and is a famous national scenic spot. The highest elevation on the island is Foding Mountain, which is one of the four famous Buddhist mountains in China. Therefore, Putuoshan Island has the reputation of “Haitian Buddhism”. It is home to many hundred years of trees and rare and endangered species. It is rare to see. 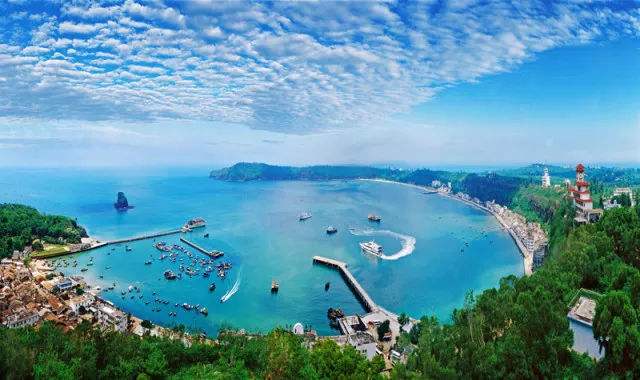 Weizhou Island has many natural landscapes and the reputation of “Penglai Island”. The island has a total area of 24.74 square kilometers and a maximum elevation of 79 meters. It is the largest island in Guangxi. The entire island of Weizhou Island is made up of volcanic eruptions and is the youngest volcanic island in China. 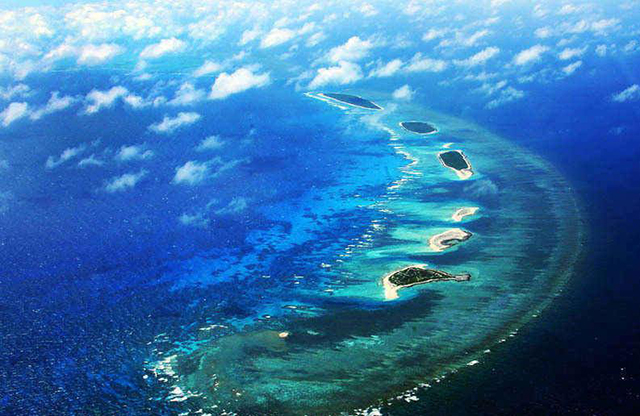 The Xisha Islands administration belongs to Sansha, Hainan. It is one of the four major islands of the South China Sea Islands and the largest island in the South China Sea. It was invaded and occupied between 1956 and 1974, and was recovered in January 1974. There are 22 islands in the Xisha Islands. The largest island is Yongxing Island, which has 3.2 square kilometers.