Thousands of years of Chinese history have given birth to many big families. In order to maintain the continuity and glory of the family, a series of manors were passed down. These 10 manors are among the most influential.Top 10 Manor in China are these. 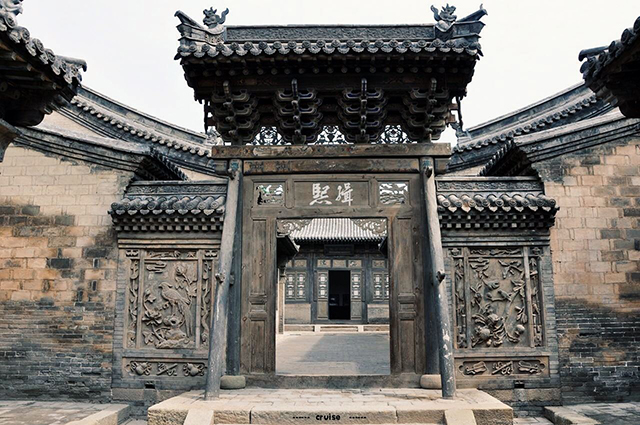 Changjia Manor is located in Chetun Village, Dongyang Town, Yuci. In the late Ming and early Qing dynasties, Chang Shi engaged in commercial activities and made a lot of profits. Chang’s family gradually became a prominent family in the Jin Dynasty and began to build a house in the hometown of the car.
The Chang family is unique in the Confucian culture. There are scholars, scholars, scholars, and famous paintings and paintings. Therefore, there is also an extraordinary originality in the building of the house. It is beyond the reach of Jin Merchant House in Jinzhong Qiaojia and Qujia. .
Chang’s IX Chang Wanzhen and Chang Wanda’s brothers’ careers are in full swing, and the house construction has entered its heyday. After nearly two hundred years of improvement, the entire manor house has more than 4,000 houses in the deep house compound, more than 50 buildings, covering an area of 600,000 square meters. 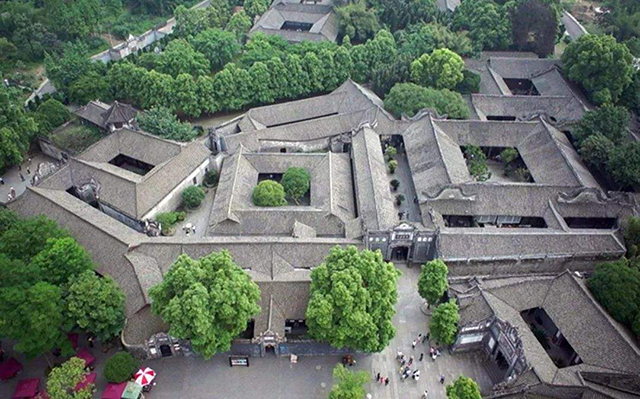 Liu’s Manor is located in Anren Town, Dayi County, Sichuan Province, and was built after the rapid outbreak of the landlord Liu Wencai. The whole manor covers an area of more than 70,000 square meters. It is a two-story building with a distance of 300 meters from north to south. There are 350 houses in total.
Liu’s Manor is a typical example of the architectural form and style of the modern Sichuan landlord’s manor. It shows the characteristics of the modern landlord manor of the warlord, bureaucrat, landlord and bully in the warlord.
In the manor, there are heavy walls and alleys. The building is very luxurious. There are hundreds of decorative patterns such as exotic flowers and auspicious Bogu. 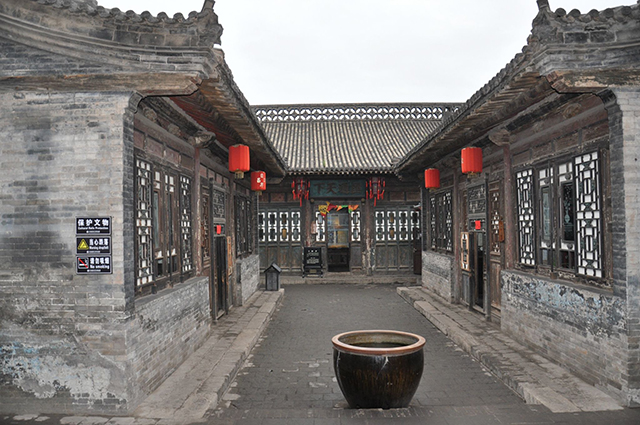 The Wang Family Courtyard is a master of the Qing Dynasty residential buildings. It was built by the descendants of the Taiyuan Wang family, one of the four major families of Lingshi County, in the history of Qing Emperor Kangxi, Yongzheng, Qianlong and Jiaqing.
As a traditional Chinese architectural cultural heritage and residential art treasures, the Wang Family Courtyard has been widely acclaimed as “the first house of Chinese residence” and “the Chinese Folk Palace”.
According to research, during the Wanli Period of the Ming Dynasty to the 16th year of Qing Jiaqing, the residence of the Wang family of Jingsheng, along with the continuous prosperity of its ethnic group, created a huge building group with a total area of 250,000 square meters, far more than the land occupation. The 150,000-square-meter Beijing Imperial Palace is huge. 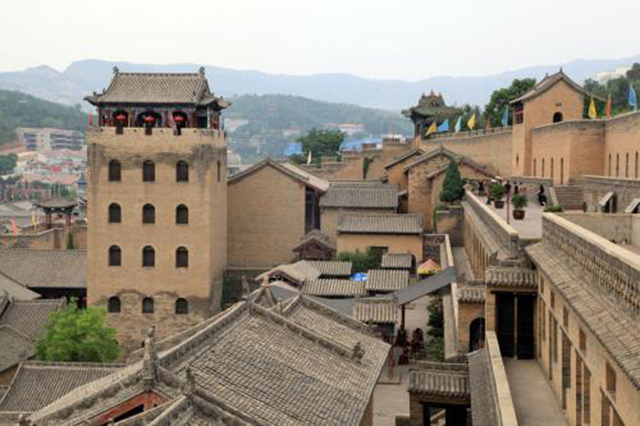 Huangcheng Xiangfu is located in Beiliu Town, Jincheng City, Shanxi Province. It is the home of Emperor Kangxi and the residence of Chen Tingjing, the famous name of the Qing Dynasty.
The Imperial City is divided into two parts, the inner city and the outer city. There are 640 houses with a total area of more than 30,000 square meters. The inner city was built in Ming Chongzhen for five years and is the architectural style of the Ming Dynasty.
The Chen family in the ancestral home is a well-known cultural giant. The Ming and Qing Dynasties have a large number of talented people. Chen’s grandfather, Chen Tingjing’s grandfather, flourished for five generations and lost. The former residence has been housed in more than 1,000 villagers.

Jiang’s Manor is located in Mizhi County, Shaanxi Province. It is a private house built by Jiang Yaozu, the great wealthy man of northern Shaanxi.
The manor covers an area of more than 40 acres and consists of the lower house, the middle court, the upper house, the wall and the well. The main building is the highest-grade “Mingwu dark four-six kiln” type cave dwellings in Shaanxi.
The entire architectural design of the manor is exquisite and exquisite in craftsmanship. It is the largest castle-style cave manor in the country and one of the treasures of the Han nationality architecture. 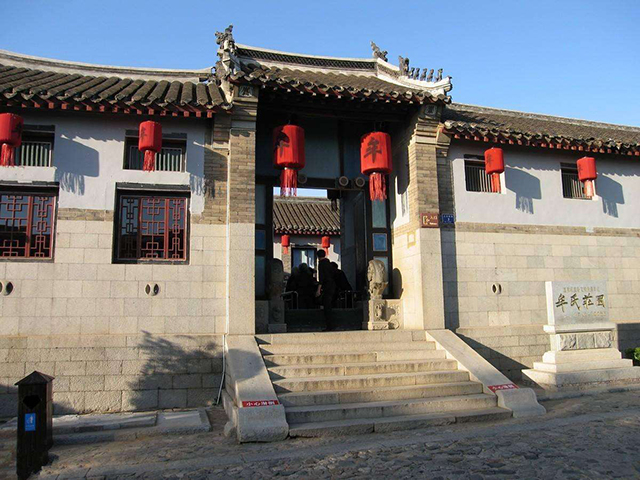 Mou’s Manor, also known as Mou Erhe Manor, is located in Du Village, Qixia Ancient Town, Shandong Province. It is the place where several generations of people from the Mou Molin family of the northern landlord lived.
Mou’s manor is grand and quaint, with a masterpiece of Chinese history, culture and architecture.
Mou’s Manor, known as the “Chinese Folk Small Forbidden City”, is an “encyclopedia of objects” that reflects the life of the feudal landlords. 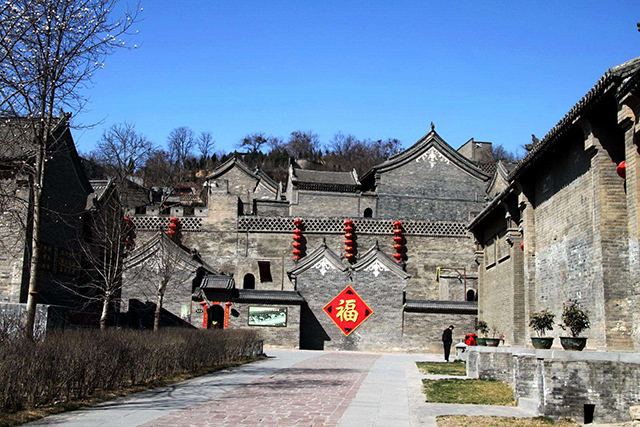 Kangbaiwan Manor is located in Kangdian Town, Gongyi City, Henan Province, and was built in the late Ming and early Qing dynasties. Because it is backed by Lushan, facing Luoshui, it has the reputation of “Golden Turtles Searching for Water” and is known as the Yushang Spiritual Home.
The Kangwan family has been rich for 12 generations and more than 400 years, and has become a model for the success of Yushang. Today’s Kang Baiwan Manor attracts Chinese and foreign tourists with the profound cultural heritage and unique architectural style of Yushang Cultural Home. 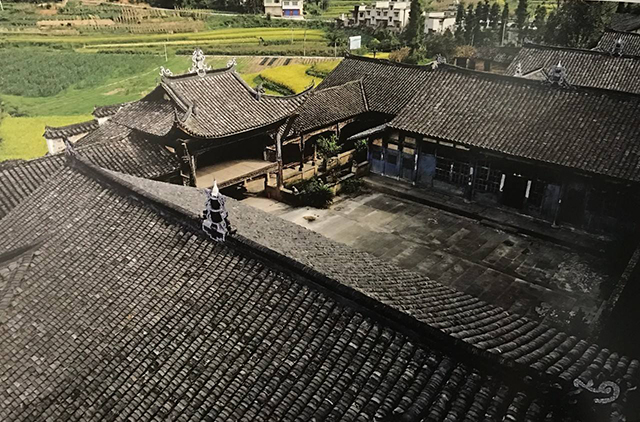 Fuling has a unique western residential area – Chen Wanbao Manor in Qingyang Town.
Chen Wanbao Manor, commonly known as Shilongjing, was originally called “Chen Yi Lou”, and was named after Chen Wanbao selling opium. It covers an area of 12 acres and houses more than 120 houses. It lasted for 12 years.
Chen Wanbao Manor is a model of the combination of Chuandong and Jiangnan architecture. It is a superior work of the Qing Dynasty in China. 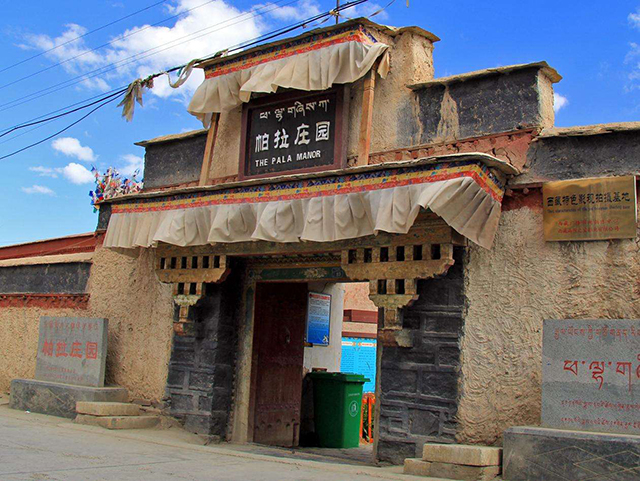 The full name of Pala Manor is Paju Lakang, which is located in Banjue Lunbu Village, about 4 kilometers southwest of Jiangyan County.
It is the main manor of the Pula family of the Tibetan aristocracy. It is currently the only preserved and intact three old lord aristocratic manor in Tibet.
The Pala Manor is a true portrayal of the life of the old Tibetan aristocracy and the epitome of old Tibet. 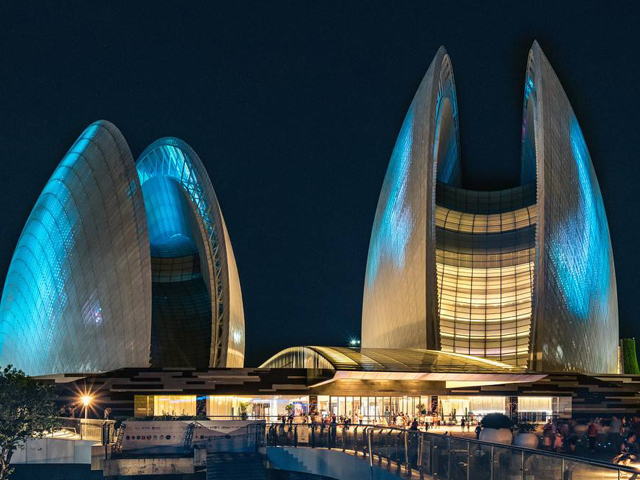 20 Cities Most Suitable For Old-age Health in China 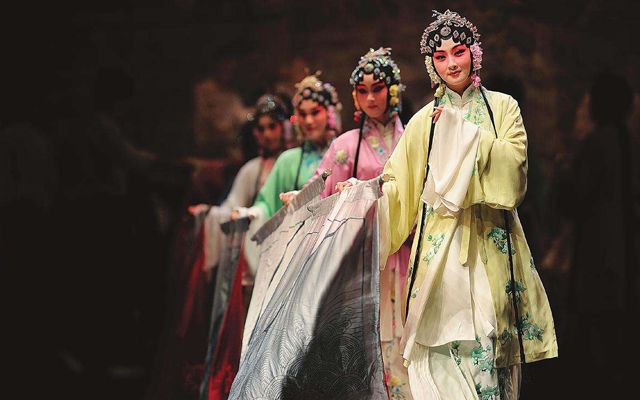