Everyone in love will come into contact with it. In today’s continuous development, there are places in the world that have become holy places of love. So is there a love sacred place worth visiting in China? The answer is of course, here is the arrangement of China. Top 10 love holy places in China, let’s take a look! 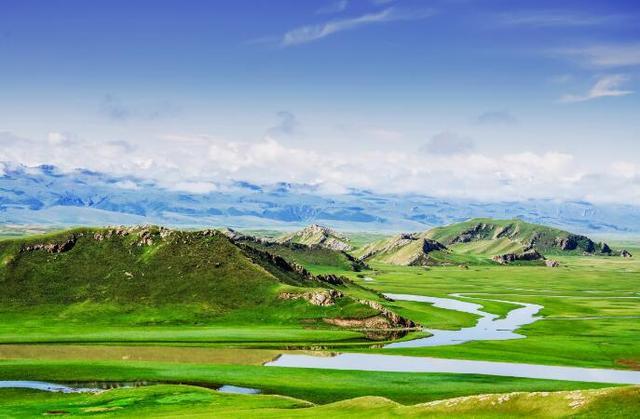 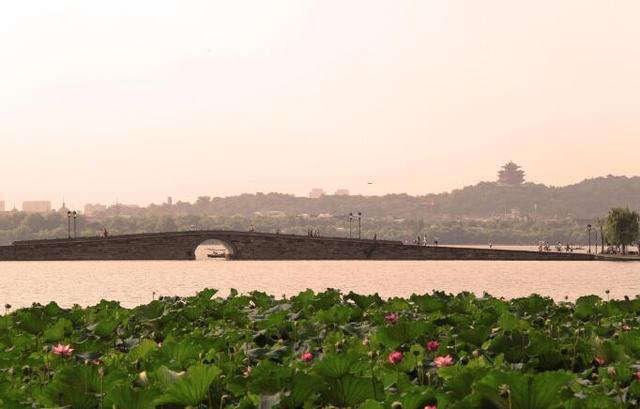 The broken snow of the bridge and the love story of Xu Xianbai Niangzi are the most important labels for it as a love resort, and now it has become a place for many local affairs about marriage and love, so it is given differently. The meaning, in such an environment, bring the lover to listen to the sound of the lake, can definitely meet the beautiful mood you need.

Many people say that if you love her, you must take her to Dali. Cangshan Erhai can always satisfy your desire for a better future. Love is unique and unique. Natural scenery seems to always evoke people’s pursuit of good things. Even singles can let you find the beauty that belongs to you.

The ancient city of Fenghuang is located in the southwest of Xiangxi Tujia and Miao Autonomous Prefecture in Hunan Province, with a total land area of about 10 square kilometers. At the end of 2010, there were about 50,000 people, composed of 28 ethnic groups including Miao, Han and Tujia. They are typical ethnic minority areas.
Fenghuang Ancient City, as a national historical and cultural city, is one of the first batch of China’s tourism strong counties, the national AAAA-level scenic spot, and one of the eight counties under the jurisdiction of Hunan Xiangxi Tujia and Miao Autonomous Prefecture. Built in the forty-three years of Qing Emperor Kangxi [1704]. In 2001, it was awarded the title of National Historical and Cultural City. It is a famous historical and cultural city in China, a national AAAA-level scenic spot, and one of Hunan’s top ten cultural heritages. Once praised by the famous New Zealand writer Louis Ai Li as the most beautiful small town in China, it is comparable to the ancient city of Lijiang in Yunnan and the ancient city of Pingyao in Shanxi. It enjoys the reputation of “Bei Pingyao, South Phoenix”. 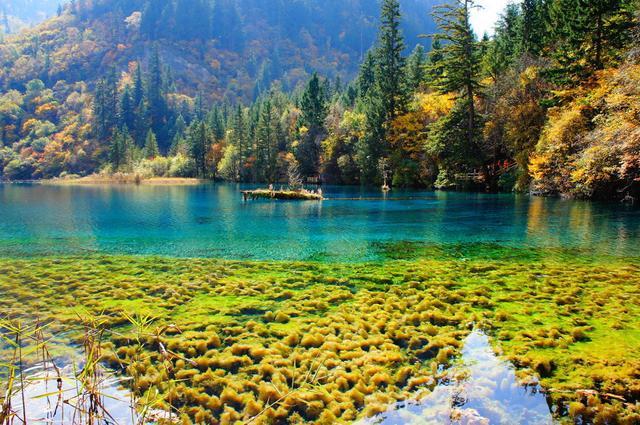 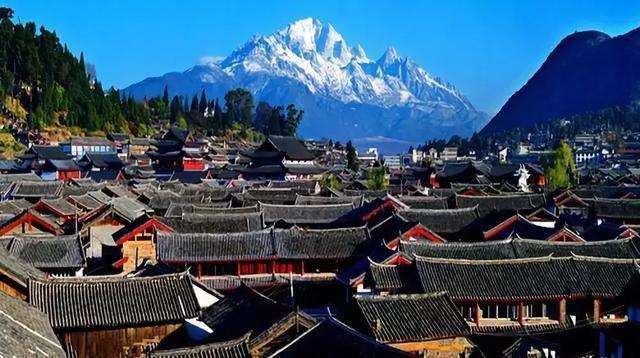 The ancient city of Lijiang was built in the late Song and Yuan Dynasties (late 13th century). The ruling center of Lijiang Mu’s ancestors moved from Baisha Ancient Town to the current Shizi Mountain, and began to build a housing city pool called “Dayechang”. The origin of the name of the ancient city is said to be because the Lijiang hereditary ruler surnamed the wood, the city is bound to be like the word “sleepy”. The name of Naxi in the ancient city of Lijiang is called “Gongbenzhi”, “Gongben” is Cangjie, “Knowledge” is the market, and Lijiang Ancient City was once the place where Cangjie was distributed.

Gulangyu Island, a small island in Siming District, Xiamen City, Fujian Province, is a famous scenic spot. The original Gulangyu District was later rescinded by the administrative district and merged into Siming. It is located in the southwest corner of Xiamen Island and faces Xiamen Island across the sea. Formerly known as Yuanshazhou and Yuanzhouzi, the sea caves in the southwest of the sea were affected by the waves, and the sound was like a drum.
Due to historical reasons, buildings of different styles in China and abroad are well collected and preserved here, and are known as the “World Architecture Exhibition”. Many hot shops in Longtou Road Commercial Street sell a variety of Xiamen specialty snacks. This island is also a fertile ground for music. The talents are numerous, the piano has the highest density in the country, and it has the reputation of “Piano Island” and “Home of Music”. It is a very romantic tourist attraction. There are township sages and strong inscriptions and praises: the drums and sails are better than the past, and the piles of gold are rich and jealous. 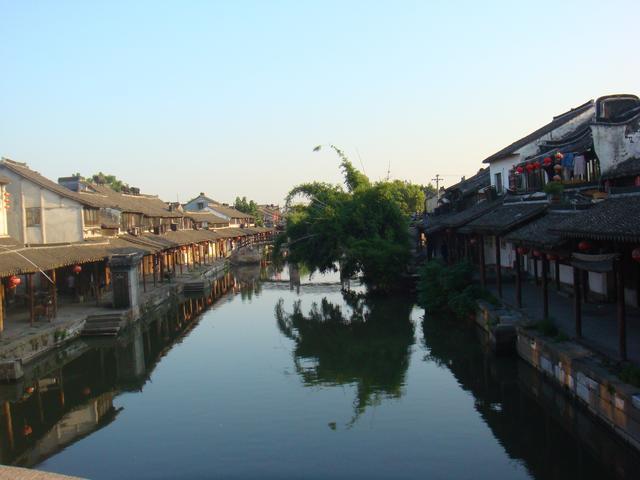 Xitang Town is located in Jiashan County, Jiaxing City, Zhejiang Province, at the junction of Jiangsu, Zhejiang and Shanghai. The ancient name of the pond, Pingchuan, 10 kilometers away from Jiashan city. It is the ancient town of millennium water town of Wu local culture, one of the six ancient towns in Jiangnan.
Xitang has a long history and is one of the birthplaces of ancient Wuyue culture. In the Spring and Autumn Period and the Warring States Period, it was the border between Wu and Yue, so it was called “Wu Gen Yuejiao” and “Fujiao People”. On October 8, 2003, it was included in the first batch of Chinese historical and cultural towns jointly assessed by the Ministry of Construction of the People’s Republic of China and the State Administration of Cultural Heritage. In 2011, Xitang Millennium Ancient Town was included in the list of world historical and cultural heritages, and was awarded the Outstanding Achievement Award by the United Nations for historical and cultural protection. 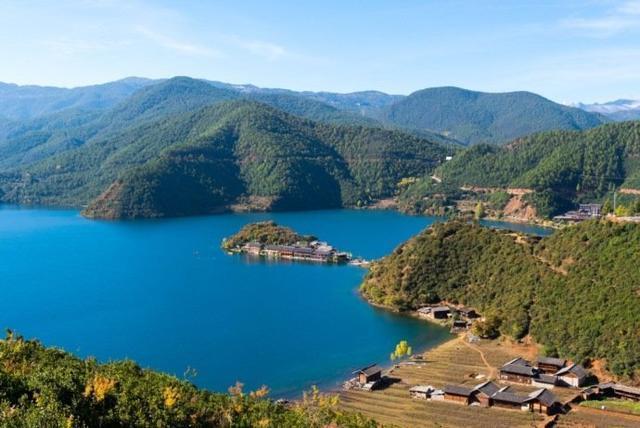 Lugu Lake, located at the junction of Yanyuan County, Sichuan Province and Ninglang County, Yunnan Province, is under the jurisdiction of Sichuan and Chongqing. Hudong is Wuhu Town, Yanyuan County (formerly Zuojing District), and Huxi is Yongning Township, Ninglang County. Lugu Lake is a plateau fault-disintegrating lake, consisting of a northeast-south fault and two east-west faults.