1.The Mausoleum of the First Qin Emperor and the Terracotta Warriors 秦始皇陵及兵马俑 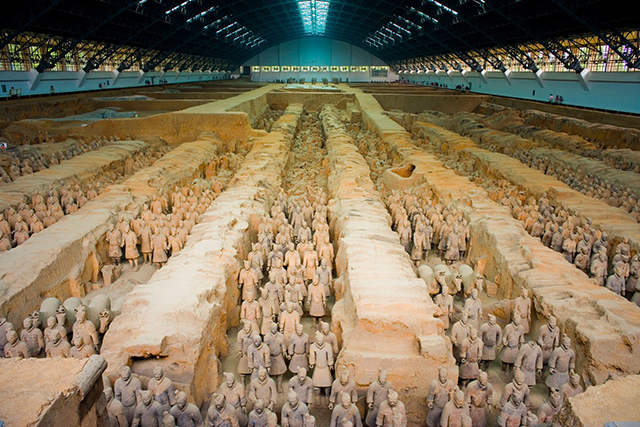 Located in Xi’an, Shaanxi Province, China, it is the first emperor in Chinese history – the cemetery of Emperor Qin Shi, also known as Lushan Mausoleum. The Terracotta Warriors and Horses Pit is a burial pit of the Mausoleum of the First Qin Emperor, located 1500 meters east of the cemetery. Its large scale, rich burial pits and rich connotations are the crowns of the emperors’ tombs. It attracts countless Chinese and foreign tourists. 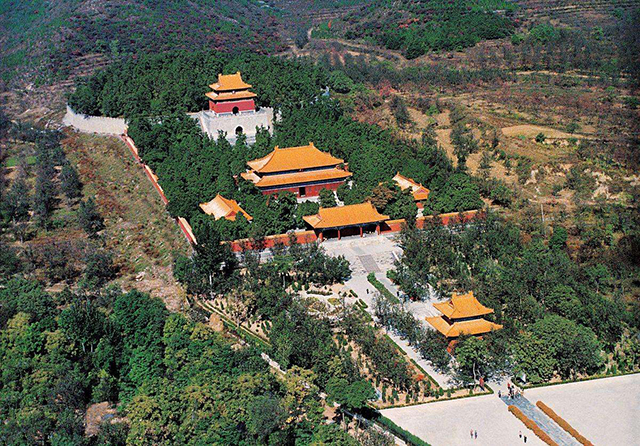 Located in Beijing, it was built between 1409 and 1645. The area covers an area of 40 square kilometers. It is the largest and most imperial tomb in China and the world. 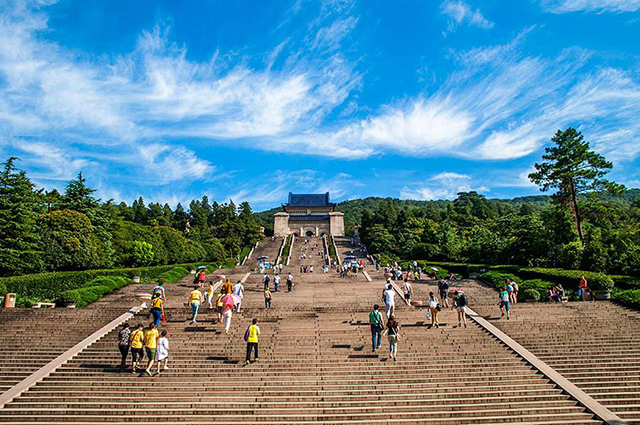 It is the tomb of Sun Yat-sen, the founding father of the Republic of China and the forerunner of the Chinese democratic revolution. It is located in the south of Zijin Mountain in the eastern suburbs of Nanjing, Jiangsu Province, bordering Ming Xiaoling Mausoleum in the west and Linggu Temple in the east. 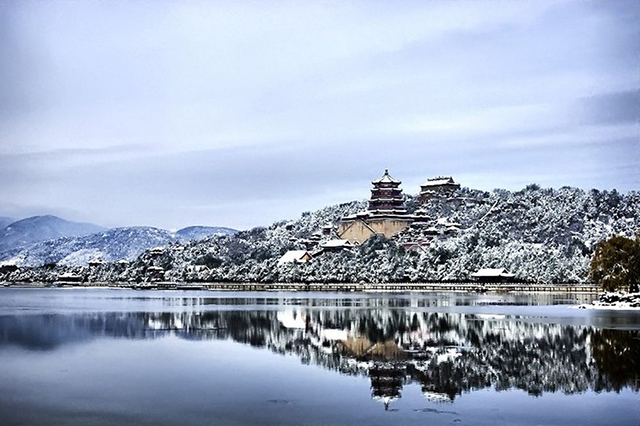 It was the royal garden of the Qing Dynasty in China. It was formerly known as Qingyi Garden. It is located in the western suburbs of Beijing, 15 kilometers from the urban area, covering an area of about 290 hectares, adjacent to Yuanmingyuan. 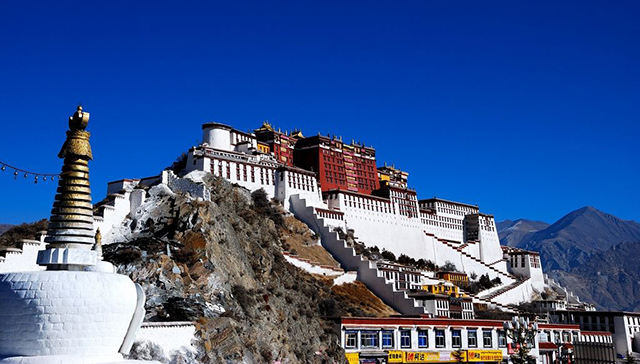 Located in the northwest of Lhasa, the capital of China’s Tibet Autonomous Region, on the Mabulje Mountain, it is the world’s highest altitude, with magnificent palaces, castles and monasteries. It is also the largest and most complete ancient palace complex in Tibet. According to legend, Songtsen Gambo was built for Princess Wencheng. 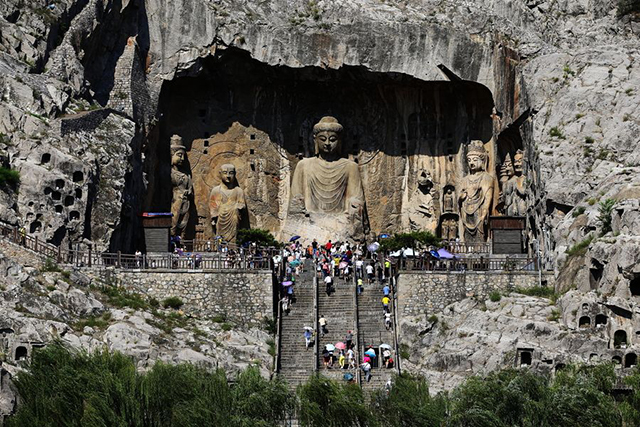 It is one of the treasure houses of Chinese stone carving art. It is located on Longmen Mountain and Xiangshan Mountain on both sides of Yihe River in Luolong District, Luoyang City, Henan Province. The Longmen Grottoes lasted for a long time and spanned the dynasty. They reflected the development and changes of many ancient Chinese politics, economy, religion and culture from different aspects with a large number of physical images and written materials. 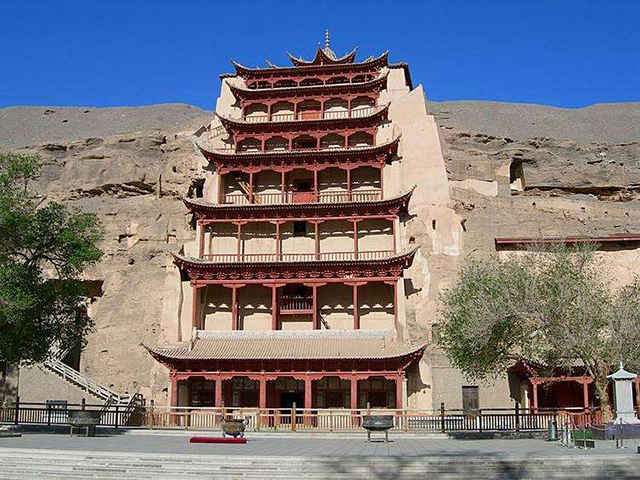 Commonly known as the Thousand Buddha Cave, it is located in Dunhuang at the western end of the Hexi Corridor. It was built in the pre-Qin period of the Sixteen Kingdoms and has undergone extensive construction since the 16th, Northern Dynasties, Sui, Tang, Five Dynasties, Xixia and Yuan. Its famous nine-story tower is a must-visit for visitors. 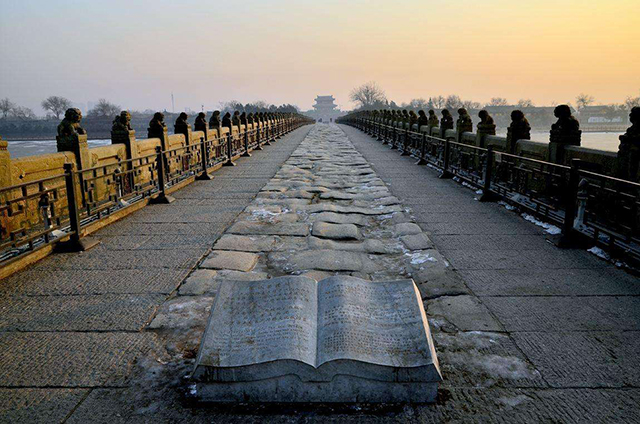 About 15 kilometers southwest of Beijing, on the Yongding River in Fengtai District. Named for crossing the Lugou River (Yongding River), it is the oldest surviving stone arch bridge in Beijing. The entire bridge is made of stone structure, and the key parts are connected by silver ingots and irons, which is the longest ancient stone bridge in North China. In “Marco Polo’s Travels” it was described as a giant stone bridge, which foreigners later called it “Marco Polo Bridge.” On July 7, 1937, Japanese imperialism launched a full-scale war of aggression against China. The Chinese garrison in Wanping City rose up to resist, and the history was called the “Lugouqiao Incident” (also known as the “July 7 Incident”). The Chinese anti-Japanese army launched the first shot of the all-out war in Lugouqiao. 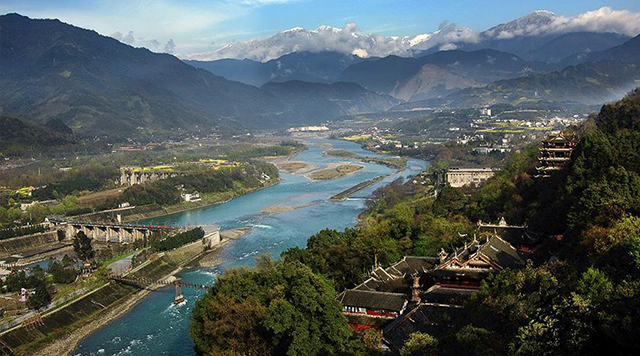 It is a World Cultural Heritage (listed by UNESCO in the World Cultural Heritage List in 2000), World Natural Heritage (Sichuan Giant Panda Habitat), National Key Cultural Relics Protection Unit, National Scenic Area, and National AAAAA Level Scenic Spot. Dujiangyan is located in the west of Dujiangyan City, Chengdu City, Sichuan Province. It is located on the Minjiang River in the western part of the Chengdu Plain. It was built in the late Qinzhuang period (circa 256 BC to 251 BC). It is based on the excavation of the former Yulin Li Bing and his son. The large-scale water conservancy project organized by the organization consists of water-spraying fish mouth, Feishayu, Baobaokou, etc. It has been playing a role of flood control irrigation for more than two thousand years, making the Chengdu Plain a flood and drought. The country of Tianfu has so far reached more than 30 counties and cities with an area of nearly 10 million mu. It is the world’s oldest, longest-lasting, still-used, still-used, and dam-free water diversion project, which embodies China. The crystallization of hard work, courage and wisdom of the ancient working people. 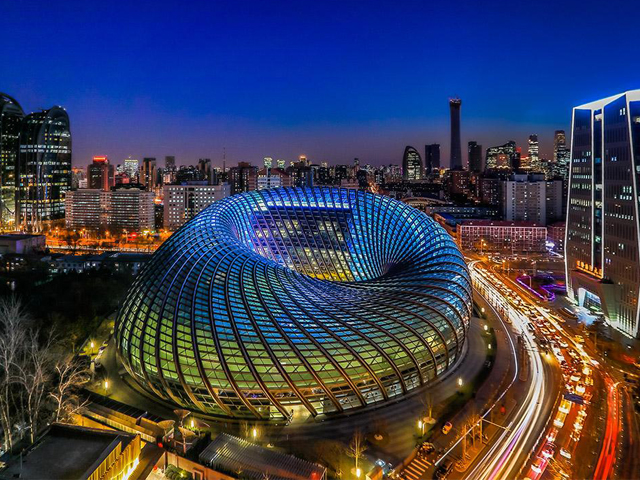