Every city has an old street, and everybody knows people coming and going. The most pyrotechnic breakfast is sold here, with ancient stories and flavors. Here are top 10 historical streets in china. 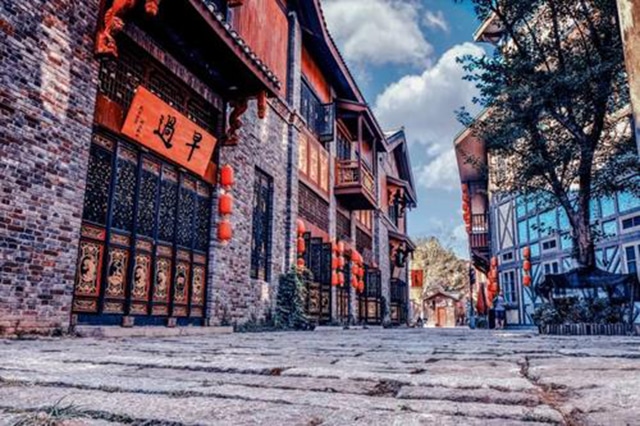 The combination of these three words is estimated to be the most appropriate of all the place names in Wuhan: First, it is 4,000 meters long. In streets with similar street age, there is no longer than it!
The second is the dike. It was indeed a dike in the past. It took almost 230 years to change from nothing to dike. It became the oldest street in Hankou that had been guarded!
Speaking of the old street, Wuhan is not the only Hubu Lane! The deepest feeling of walking on Changdi Street is the distinctive atmosphere of oldness and fireworks. The grandpas sit outside to bask in the sun and play chess.
In the 1970s, the old house here can be said to be the leader. It has a temperament not found in other streets and alleys. The windows are beautiful, and all of them are carved wooden windows.
Address: Wuhan Qiaokou District 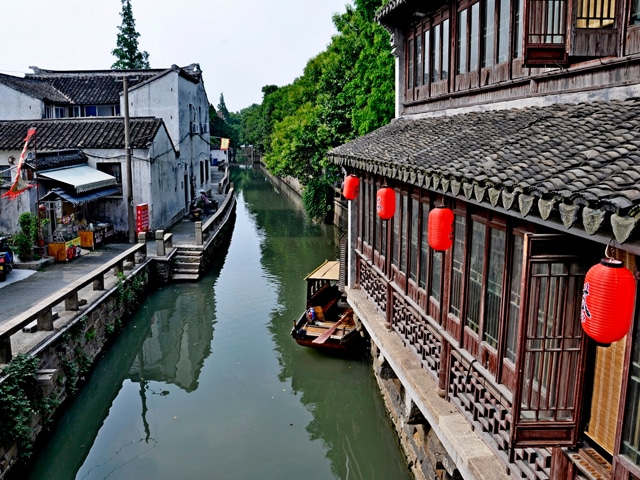 This is a small road along the river, with typical characteristics of water village, is the epitome of Suzhou ancient city.
The narrow road in Pingjiang is the old blue slate road, a small river passing through the city, reflecting the white walls and tiles on both sides, and occasionally crossing several paintings, a kind of quiet and plain comfort.
A few steps from Pingjiang Road to the south, you can hear the melodious Guqin, a piano hall. It is said that Wu was invited to send a preacher to teach the art of piano.
Today, there are a variety of small art and fresh shops on both sides of the street, as well as delicious snacks, which are again a model of petty bourgeois road.
Address: Pingjiang Road, Gusu District, Suzhou City 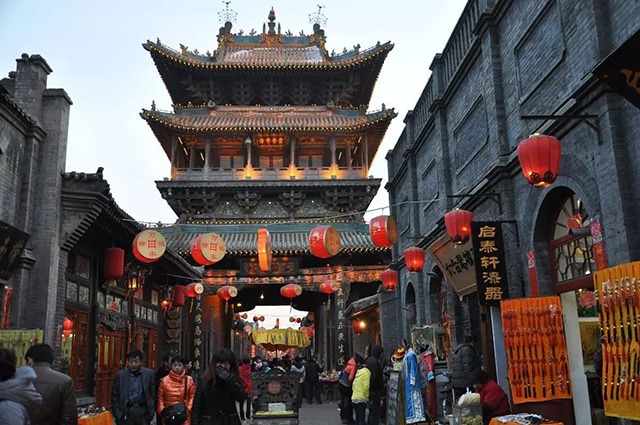 South Street, also known as Ming and Qing Street, is the central axis of the symmetrical pattern of the ancient city of Pingyao.
At that time, South Street was very popular, with ticket numbers, darts, shops, and inns, controlling more than 50% of the country’s financial institutions, was China’s “Wall Street”.
Now it still retains the complete traditional pattern and unique historical style.
Address: Pingyao County, Jinzhong City, Shanxi Province 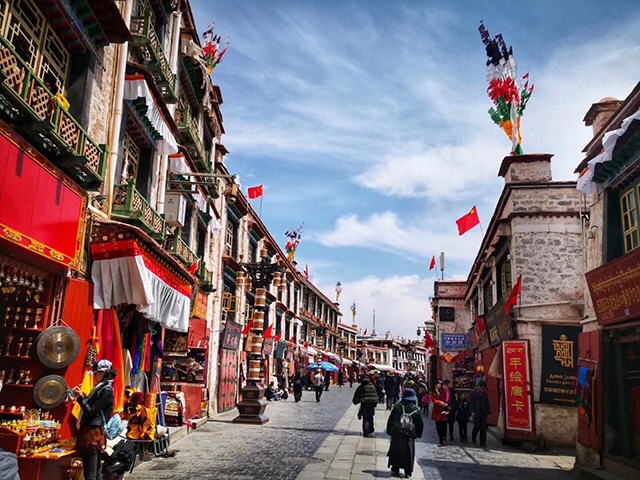 Balong Street is the most prosperous commercial street in Lhasa built around the Jokhang Temple. It is full of Tibetan handicrafts and snacks, accompanied by intoxicating Tibetan music!
This is also the turning street for pilgrims. On Balong Street, you will find that almost all Lhasa people will walk in a clockwise direction. This is the pious Tibetans turning the street for thousands of years!
A thick and simple, warm and detailed, mysterious and pious cultural atmosphere infects you at all times.
Address: Beside the Jokhang Temple, Chengguan District, Lhasa 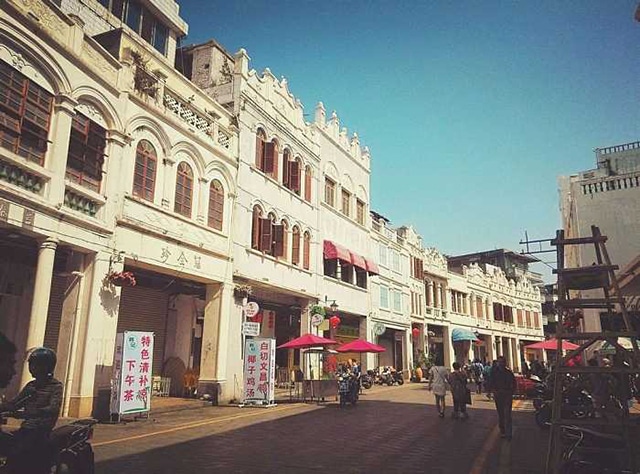 The building in Haikou not only has strong traditional Chinese architectural features, but also imitates western architecture, as well as the style of Nanyang culture. It is also obviously influenced by Indian and Arab architectural culture.
Blind Chinese immortals, plum orchids, chrysanthemums, embossed motifs of Muslim style, and Roman-style pillars are all a global cultural fusion.
Address: No. 34 Shuixiangkou Road, Longhua District, Haikou City 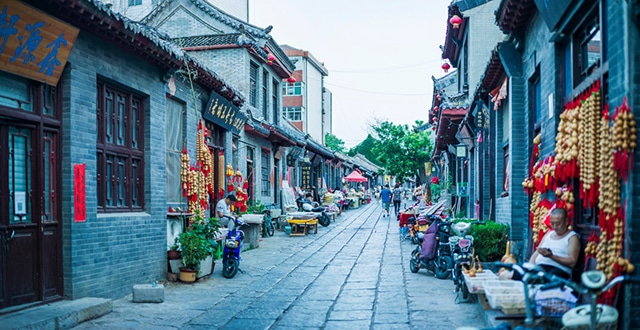 It has always been a community of Hui people with strong ethnic characteristics. The original pattern is still maintained now, with old shops, small tiles of blue brick, and ancient wooden door. The old houses on both sides stand opposite each other.
Residents of the old street, eating and living, leisure and entertainment are all here, faintly seeing the gathering of businessmen and tourists in that year.
Address: Qingzhou, Weifang, Shandong

The old street has a history of more than 500 years. The spatial structure of the street is fish-bone, closed vertically and completely, and communicates with the landscape through the alleys and roads.
Throughout the street, the distinctive Hui School buildings, white powder walls, small green tiles, and horse-headed walls, which are lined up in a row, are still a gourmet paradise.
Address: Central Section of Tunxi District, Huangshan

Sanfang Qixiang is a landmark section of Fuzhou, a residence of nobles and scholars at that time!
This road started in Jin, was formed in the Tang and the Five Dynasties, and reached its peak in the Ming and Qing dynasties. The ancient square and lane structure has remained basically intact so far. It is the only living fossil of the Lifang system in Chinese cities and an iconic business card in Fuzhou.
Address: Nanhou Street, Gulou District, Fuzhou

In Beijing, as long as it is a well-known old street, there will be more people, so be sure to learn another way, and not take the main road, you will find more taste of Beijing old street!
Guozijian, also known as Chengxian Street, has a history of 700 years and is the only ancient lane in Beijing that has kept four archways. Full of Beijing flavor.
This is the highest academic institution established in the Yuan, Ming and Qing dynasties, and it is also the organ in charge of the Guoxue decree. If the people at that time could go to the Imperial College, they would be regarded as Guangzong Yaozu.
Address: Guozijian Street, Dongcheng District, Beijing