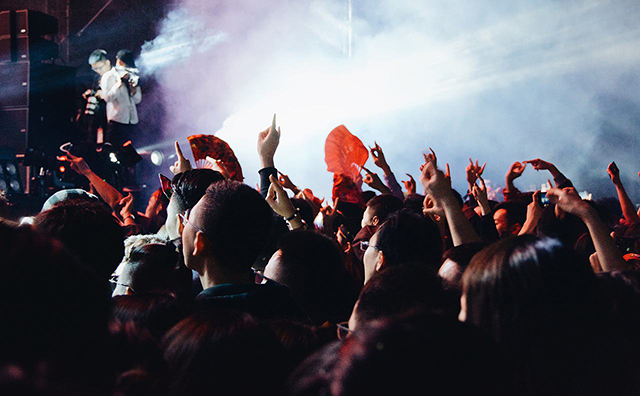 The Midi Music Festival is the first original music festival in China founded by Beijing Midi Music School, the birthplace of China’s underground rock band. It was held in 2000 and is also known as China’s ”Woodstock”. It has become one of the most resounding brands of modern music. Every year, dozens of well-known bands at home and abroad are invited to participate in the performances, and tens of thousands of enthusiastic fans have come from all over the country. More than 100 well-known media at home and abroad are paying attention to its dynamics, and competing reports are related to it. Message. 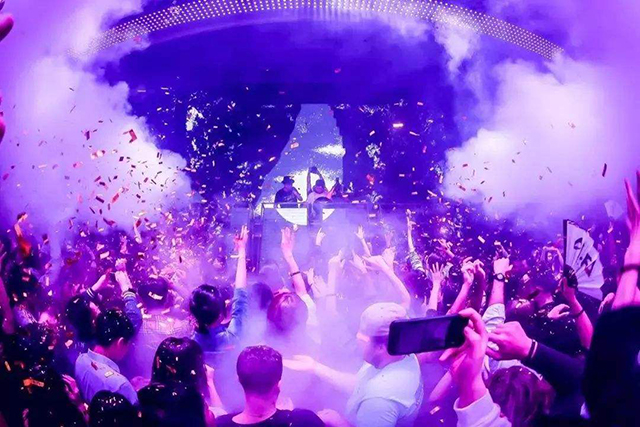 The Evergrande Starlight Music Festival is a national tour music festival event hosted by Evergrande Music. It is curated by Song Ke’s top music team and the famous musician and Evergrande music director Gao Xiaosong. The Evergrande Starlight Music Festival is dedicated to creating the top one-stop weekend music carnival in China and promoting a new way of weekend music and leisure. The festival will bring audiovisual feasts to the fans with a stunning stage, swaying lights, gorgeous fireworks, dazzling celebrities and powerful bands. 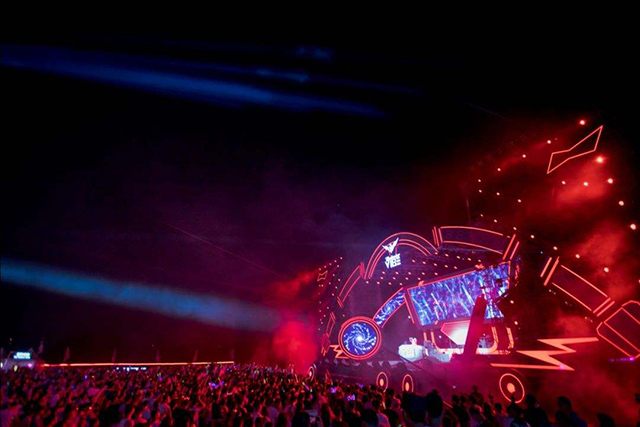 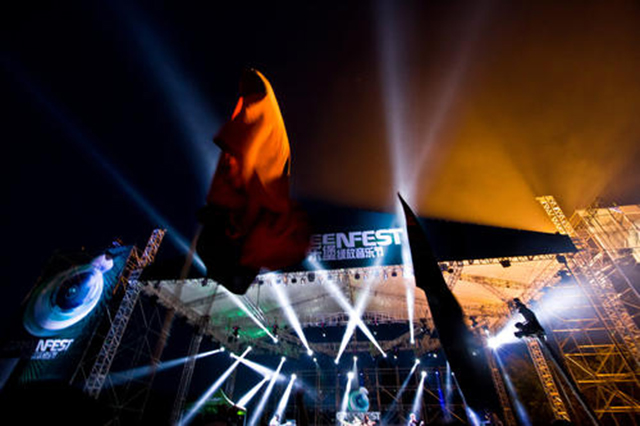 The GreenFest Music Festival was held by Lebao Beer. Since 2005, it has been popular in Russia, Serbia, Romania, Croatia, Bulgaria and other countries. The Greenfest Music Festival attracts the attention of young people who love music with a relaxed and pleasant atmosphere and its own pure musical gene. The Greenfest Music Festival has always implemented the concept of green environmental protection, and at the festival, you can see green meadows, green ceilings and green wine barrels, so that you can enjoy the music festival in the green area.

The Baidu Nuomi Music Festival was held by Baidu Demi and was grandly opened on October 31, 2015 in Chengdu Oriental Beauty Park. In 2016, Baidu Nuomi held the first stop of the music festival in Suzhou, setting off a one-stop cross-border feast of “eat, drink and play”. Baidu Nuomi Music Festival combines the stars, music, food, technology and other elements with high quality, fashion, joy and top brand connotation to create a new game of “Music + Food + Interactive Experience” to provide young consumers with a cross-border music feast of a one-stop experience of eating, drinking and having fun. 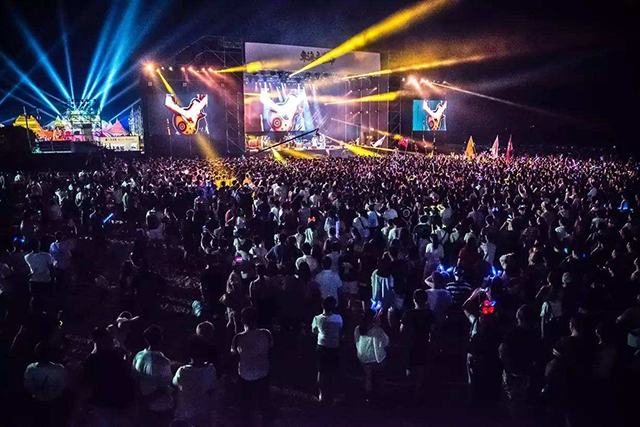 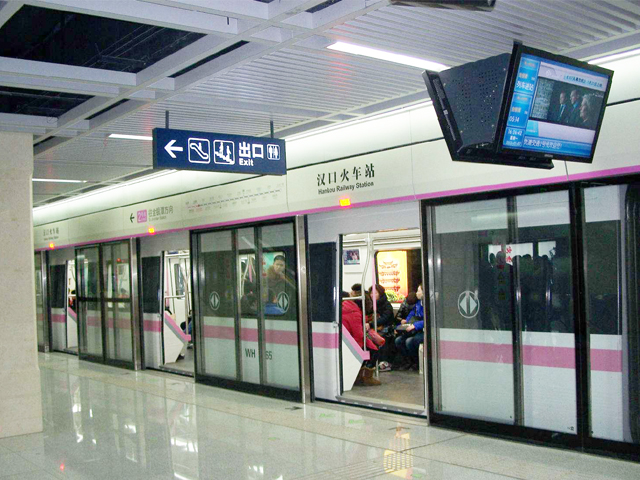