Chinese traditional culture is very colorful, and architecture is also one aspect. Especially when historical buildings are associated with cultural celebrities, its cultural heritage is deeper and attracts more people. Let us discuss today what are the top ten buildings in China?The Top 10 Famous Buildings in China are these: 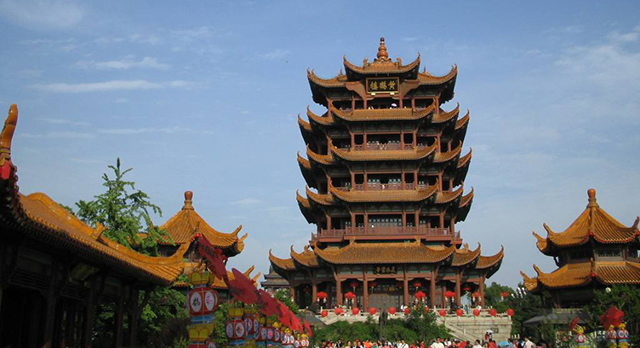 Even if you haven’t been to the Huanghe Tower, you must have heard of that very famous verse. It is the poet Cui Hao’s “The man has been flying by the Yellow Crane, and the Huanghe Tower is empty here.” Because of this poem, the Yellow Crane Tower was known by more people. Huanghe Tower is actually located in Hubei Province and is one of the three famous buildings in Jiangnan. In the Yellow Crane Tower, you can see very special views. There are a lot of murals and artifacts. But the most important thing is that this poem by Cui Wei has been passed down through the ages, giving it more cultural connotations. So there are a lot of literature lovers who want to come here to experience the feelings of the poets at the time. 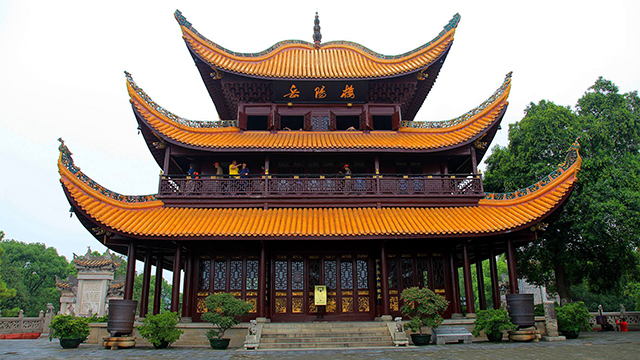 Yueyang Tower is located in Hunan Province and is one of the three famous buildings in Jiangnan. The Yueyang Tower can be familiar to the world, and may also be inseparable from Fan Zhongyan’s “Yueyang Tower”. A “Yueyang Tower”, let the people of the world know the existence of Yueyang Tower. For many years, the literati singers want to see the style here. how about it? Did you remember the “Yueyang Tower” that was recited at the beginning? 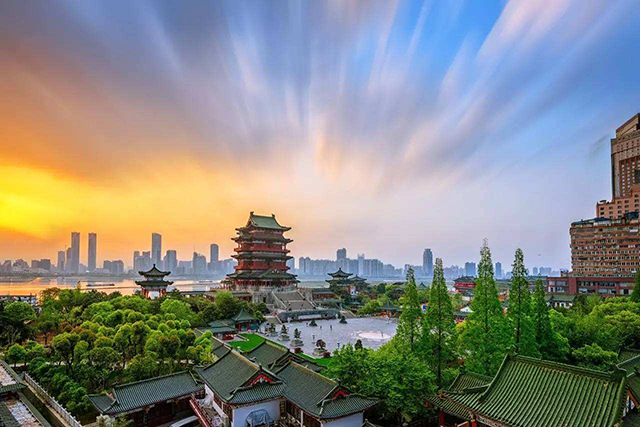 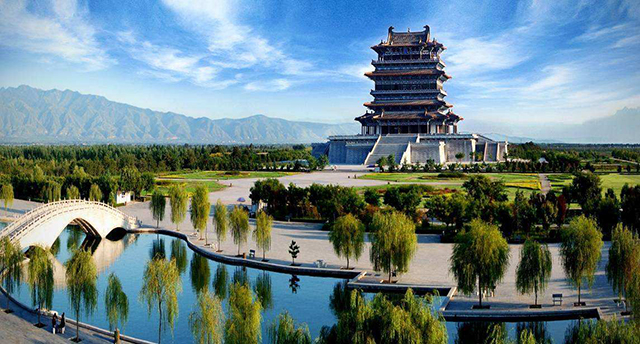 I believe that you must have heard the poem “The day is full of mountains, the Yellow River flows into the sea. You want to be a thousand miles, and go up to the next level.” This is the poem written by Wang Zhizhi, a poet of the Tang Dynasty. The name is called Deng GuanQue Building. GuanQue Building is located in Shanxi Province and the entire building is very grand. It is very imposing, so it also attracts a lot of tourists to visit. 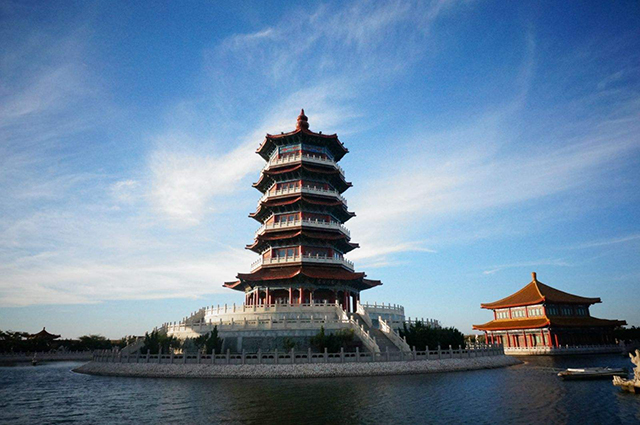 Located in Shandong Province. There are many legends in this place, such as the Eight Immortals crossing the sea, which carries more of a traditional culture. It is also a very important tourist attraction in Shandong Province. In the memory, Penglai is always regarded as a fairyland, and there is a chance to feel it. 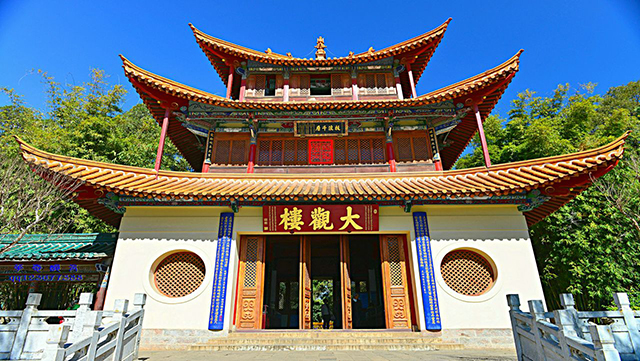 Located in Kunming, Yunnan Province. Construction began in the Kangxi period of the Qing Dynasty. After many years, it has also undergone many repairs, and now it is also the focus of cultural relics protection in our country. In such a building in Kunming, Yunnan, there may be more mysterious colors. If you have a plan to visit Yunnan, you can go here and have a look. 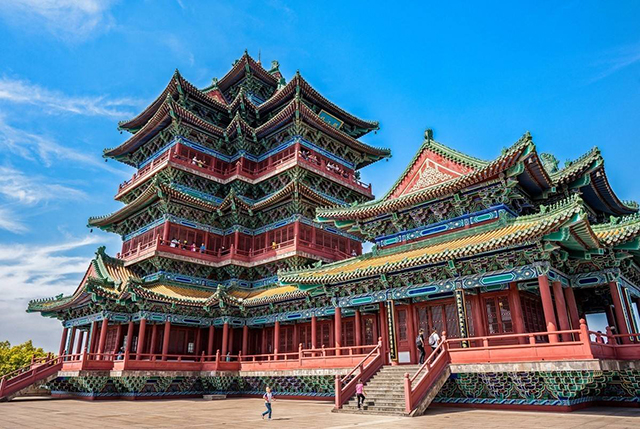 Located in Nanjing. The reading of the Yuejiang Building should be the Yangtze River. Because it is on the edge of the Yangtze River. It is a very important tourist area. It is worth mentioning that the Yuejiang Tower was built in 1999. It is not an ancient building. There are many descriptions of it in ancient times, but for various reasons, it has not been built. 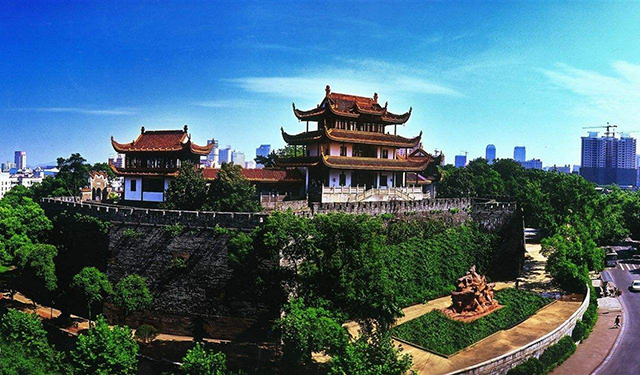 Located in Changsha City. Built during the Qianlong period, it was one of the places that literati liked to come at that time. Many bamboo, plum and other stone carvings have been carved on the entire building. It reflects some of the characteristics of Changsha at that time. 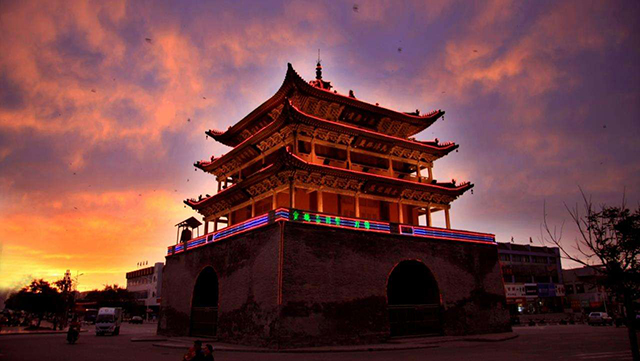 Located in Xi’an. It is the most complete one of the existing bell and drum buildings in our country. The feeling of the whole building is very simple and has a historical sedimentation. After the baptism of time, it has increasingly highlighted its own style. 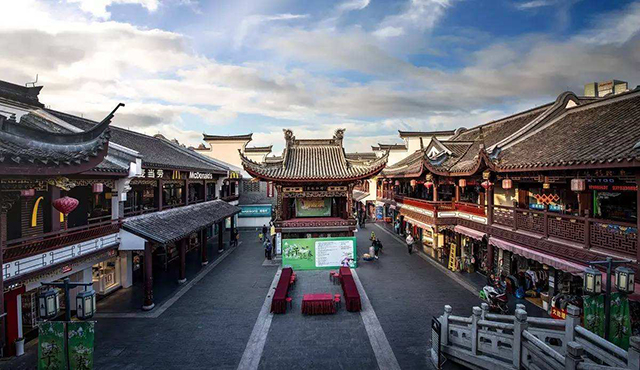 Tianyi Pavilion is located in Ningbo City, Zhejiang Province, and was built in the Ming Dynasty. The use is actually a library. The beginning is a private library.