The city square is a symbol of the city and a place for people to live and play. China’s largest and most famous ten city squares carry most of life.So the Top 10 City Squares in China are these:

Located in the center of Beijing, Beijing Tiananmen Square was once the largest square in the world with an area of 500,000 square meters. The flag-raising ceremony of the flag class soldiers at sunrise every day at Tiananmen Square has become a major landscape in Beijing. 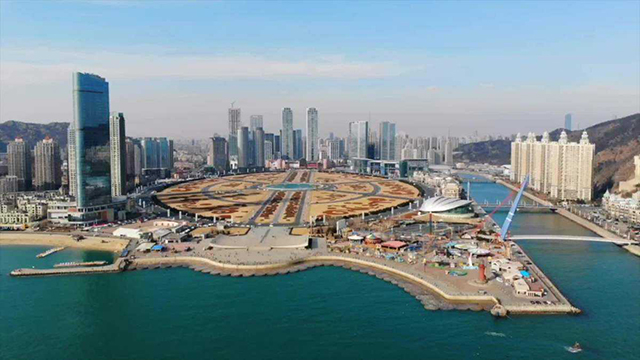 Covering an area of 1.1 million square meters, it is the largest city square in Asia and was built on June 30, 1997. From the center of the central avenue of the square, 500 meters north of the exhibition center is the exhibition center, 500 meters south is the blue sea, the central avenue is red brick paved, and the green grass on both sides is like the sea. Xinghai Square is backed by the city and faces the ocean. It is very open-minded. 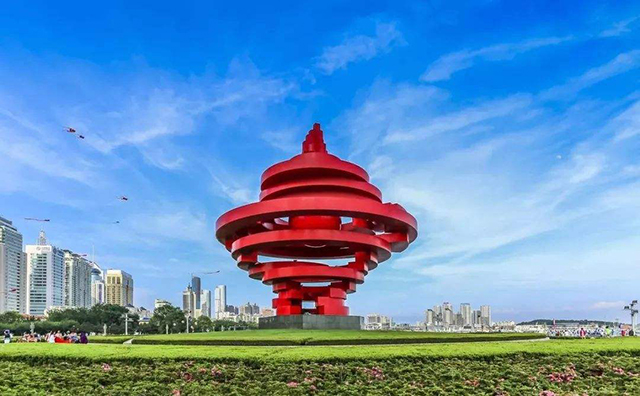 It is an office building of Qingdao Municipal Government in the north and Fushan Bay in the south. It covers an area of 10 hectares and is another landmark building in Qingdao. 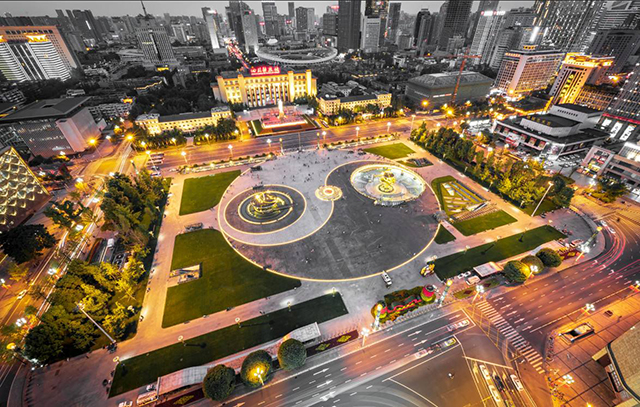 Located in the center of Chengdu City, the area is 88,368 square meters. The green grass and the beautiful flowers are a unique landscape in the city. 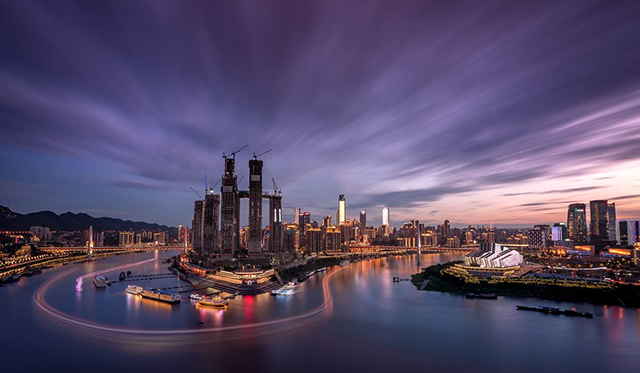 It is located at the intersection of the Yangtze River and Jialing River in the northeast of Chongqing City. It has two rivers and a vast river surface. The three sides of the barriers are high in the terrain. The sides are gradually inclined downwards. The stone steps along the mountains are extremely majestic. 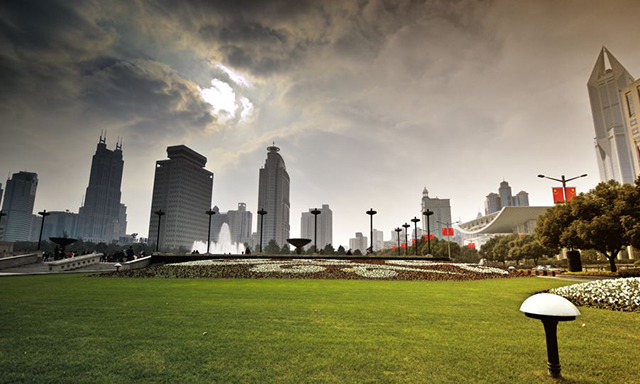 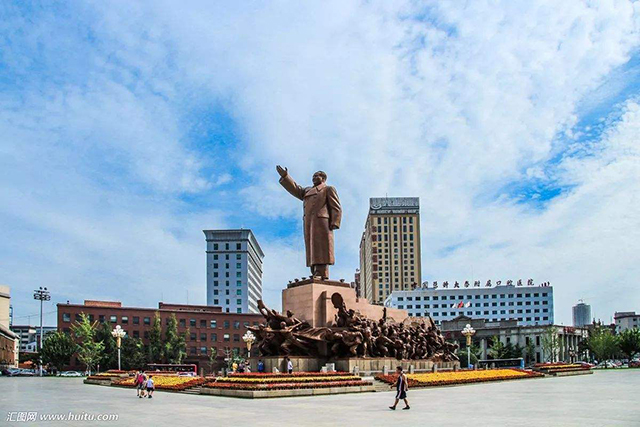 Located at the intersection of three roads, Zhongshan Road, Nanjing Street and North Fourth Road, Heping District, Shenyang City, it is a commemorative plaza that Shenyang citizens admire and take pride in. 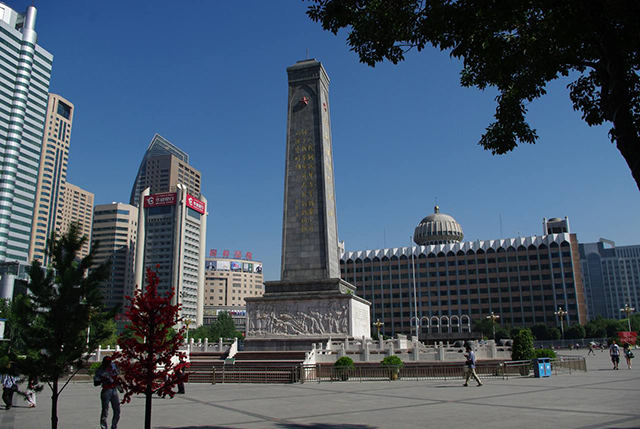 Located on the north side of the eastern section of Zhongshan Road. The history of the formation was long. During the Guangxu period of the Qing Dynasty, it was the lotus pond. In the 23rd year of the Republic of China, the square was built in front of the Office of the Governor. Covering an area of 40,000 square meters, it is 220 meters long from north to south and 185 meters wide from east to west. There are trees and flowers on the east, south and west sides, with a green area of 17,000 square meters.

Formerly known as Nanchang People’s Square, it was built in 1952. With Nanchang’s half-century history, it has witnessed the new and old changes of this hero city. As an important place for political, economic and cultural activities in Nanchang and even in Jiangxi Province, Bayi Square played an important role in promoting the spirit of “August 1st”, carrying out revolutionary traditions and heroism education, and promoting economic and social development. 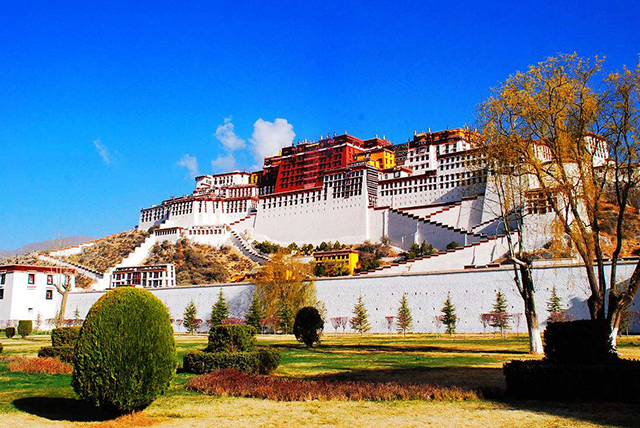 It is the highest city square in the world. It is directly opposite the Potala Palace in Lhasa, Tibet. It is an important activity venue for the Tibet Autonomous Region Government and Lhasa City. It is also one of the tourist attractions for Chinese and foreign tourists to concentrate on sightseeing. It is a leisure, culture and gathering. A modern square that is versatile. 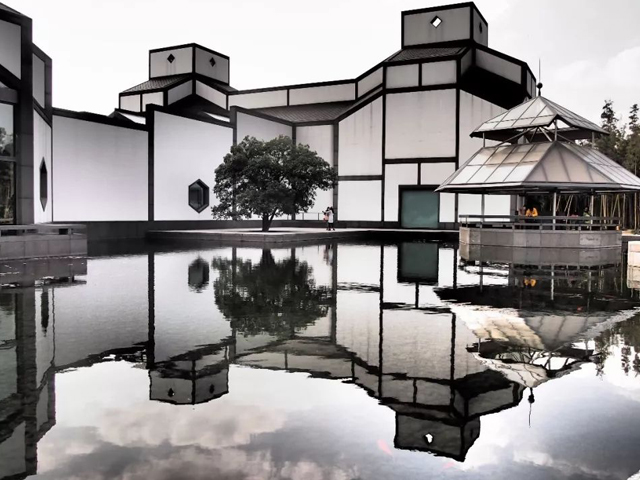