China has a long history and vast land, and every land in China has its own style. The sunrise is a unique beauty. There are ten best places to watch the sunrise in China. 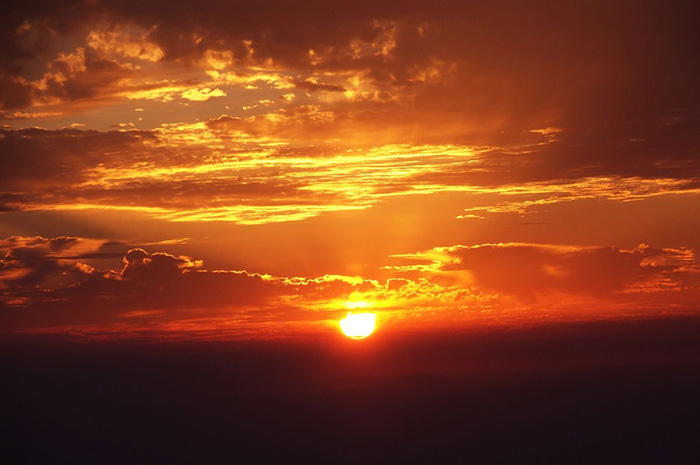 Beidaihe is located in Qinhuangdao City, Hebei Province. It is affected by the marine climate. It is mild all year round, with no severe cold in winter and no extreme heat in summer. It is one of the four major summer resorts in China.

Penglai Pavilion is located in Penglai City, Shandong Province. Since ancient times, Penglai Pavilion has been famous at home and abroad for its Penglai wonderland, mirage, and eight immortals.

Lushan is located in Jiujiang City, Jiangxi Province, also known as Kuangshan and Kuanglu, leaning on Poyang Lake in the north and Tengwang Pavilion in the south. Because of the Yangtze River, Lushan, and Poyang Lakes, the Laijiang Belt Lake is formed. Kuanglu Mountain, between the rivers and lakes, is also one of the four major summer resorts in China.

Located in Huayin City, Weinan City, Shaanxi Province, also known as Xiyue, it is one of the five mountains and is a famous fault block mountain. Huadongshan Peak is 2096.2 meters above sea level. It is one of the main peaks of Huashan Mountain. It is named because of its location in the east. The top of the mountain is open to the balcony, which is a good place to watch the sunrise.

Gulangyu Island belongs to Xiamen City, Fujian Province. Because of the four seasons on the island, such as spring and flowers, it is known as the “Sea Garden”. , This life must go to Gulangyu with your man once.

Located in Alishan, Chiayi County, Taiwan, Alishan is a must-see. The sea of clouds is spectacular, heavenly trees, sunrises, red cherry blossoms, and the six wonders of forest railway.

Mount Emei is located in Emeishan City, Sichuan Province. It is one of the four famous Buddhist mountains. It worships the Puxian Bodhisattva, and there are endless tourists and pilgrims every year. The four wonders of Mount Emei are: sea of clouds, sunrise, light, and holy lights.

Jigong Mountain is located at the junction of Guangshui, Suizhou City, Hubei Province, and Xinyang, Henan Province. It is also one of the four major summer resorts in China. The name comes from the myth and legend that “the devil is degraded”. It is a national nature reserve. Subtropical forest vegetation transition types and rare wildlife. 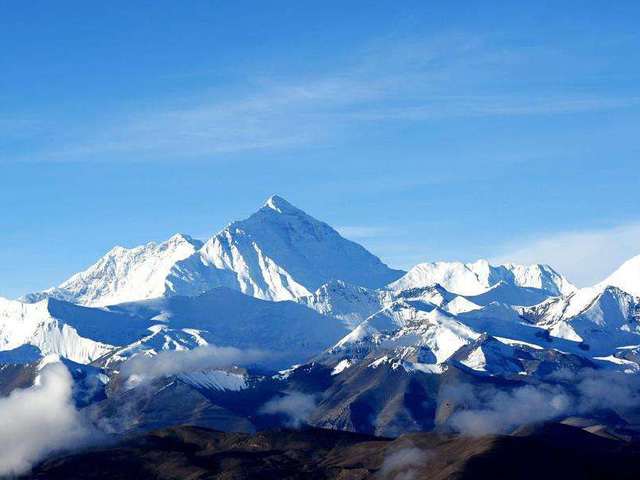 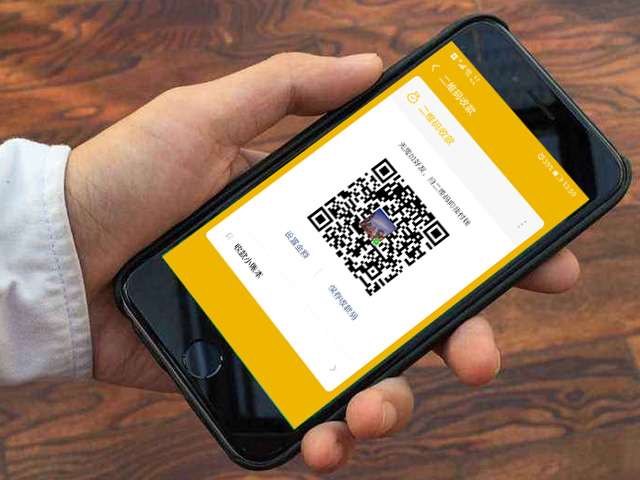