China’s TV drama industry is developing rapidly, and many TV dramas are also derived from life or historical subjects. Some commercial TV dramas can bring a lot of inspiration. 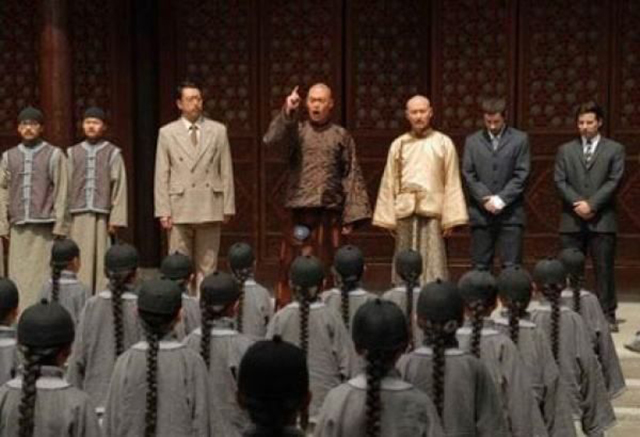 Starring: Zhang Tong, Bai Han, Chen Jie, Liu Dong, Ma Yong
Business must see, the prototype of this drama is the founder Meng Ruchuan, the founder of Rui Fuxiang, the old Chinese brand, the costume war. Mainly about Meng Luochuan’s 18 ancestral ancestor founded Rui Yixiang, with his savvy business mind and extraordinary courage to make his Ruiqixiang more and more, during the period of suffering, the hardship can not be destroyed, the successful people The unique tenacity played a role, and climbed up and down again and again, eventually developing Ruiqixiang into a national brand. 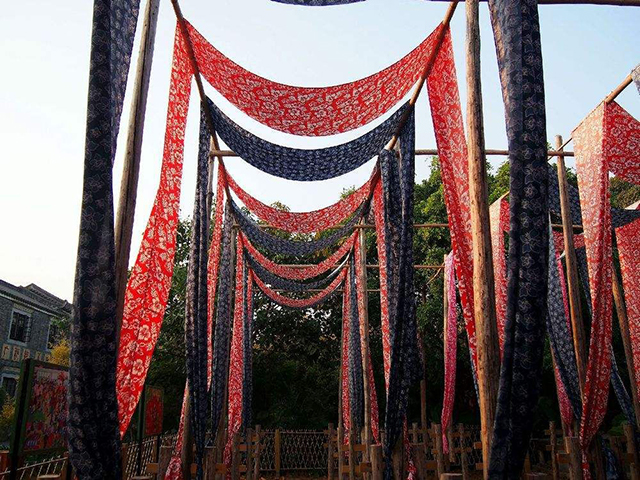 Starring: Hou Yong, Luo Gang, Liu Yijun, Liu Wei, Sa Ri Na, Sun Wei
Mr. Hou Yong has recently returned to people’s visions in the image of “corruption in the name of the people.” In this early commercial drama, Hou was an apprentice who studied hard and dyed for many years, and ten years of painstaking efforts finally started. Dahua Dyeing Factory, the industrialized dyeing cloth began. In the end, Dahua Dyeing Factory became the second largest printing and dyeing factory in Qingdao. So inspirational, business must see. The original Sun Yan Niangniang did not have the name of the present Niangniang, and the interaction between the acting parties was the most exciting. 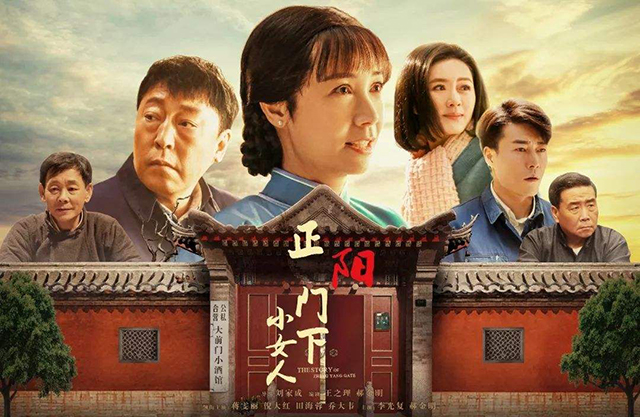 Starring: Zhu Yawen, Zhu Tie, Ni Dahong, Bian Wei, Li Guangfu
Zhu Yawen, the gold supporting role of Ni Dahong, the early years of the TV series is good-looking, don’t say anything, it is good-looking, business must see. Nowadays, there are too many spicy eyes in the TV series. It is time to go back and watch the classic drama to wash your eyes. The protagonist Han Chunming started his own business, and he realized his own shortcomings, constantly strived to improve his personal cultural literacy, and finally built a private museum.