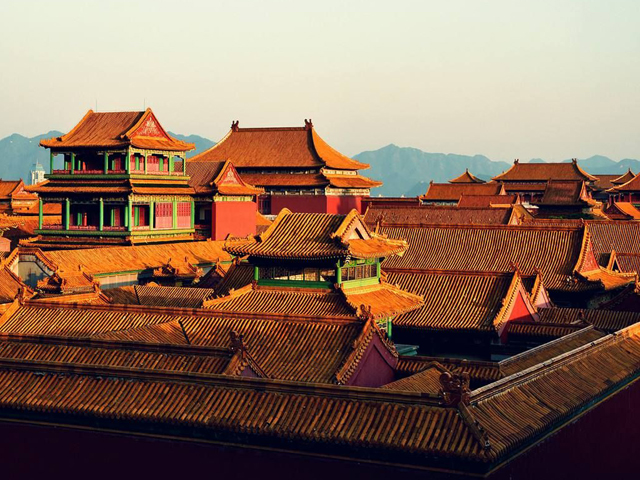 The 7th CISM World Games – the 7th PEACE GAMES – will be held in Wuhan City from 15 to 30 October 2019 with 23 CISM Disciplines and one Demonstration sport, Tennis.

Wuhan is the largest city in central China, the capital city of Hubei Province, the sub-provincial city, the central city of China’s central region approved by the State Council, the country’s important industrial base, science and education base and comprehensive transportation hub. As of 2018, the city has 13 districts with a total area of 8494.41 square kilometers, a built-up area of 628 square kilometers, a resident population of 11.081 million, an urban population of 8,896,900, and an urbanization rate of 80.2%.

The World Military Games (English name: Military World Games, Chinese abbreviated as the World Military Games or Military Games) is a large-scale comprehensive sports meeting of the world’s highest military standards sponsored by the International Military Sports Council. It is held every four years, with a duration of 7 to In 10 days, there are 24 major events in the basic competition. The scale of the competition is more than 100 countries. The scale is second only to the Olympic Games. It is an important platform for the military in various countries to demonstrate their image of strength, enhance friendly exchanges and expand international influence. It is known as the “military”. Olympic Games”.
The 7th World Military Games will be held in Wuhan, China on October 18, 2019. The competition will be held for 10 days. A total of 27 major items, 329 items, such as shooting, swimming, track and field, and basketball will be set up. At that time, nearly 10,000 active military personnel from more than 100 countries will compete on the same stage. This is the first time that China has hosted a comprehensive international military event. It is also the largest international sports event held in China after the Beijing Olympic Games.