The 10 Most Powerful Eunuchs In Chinese History 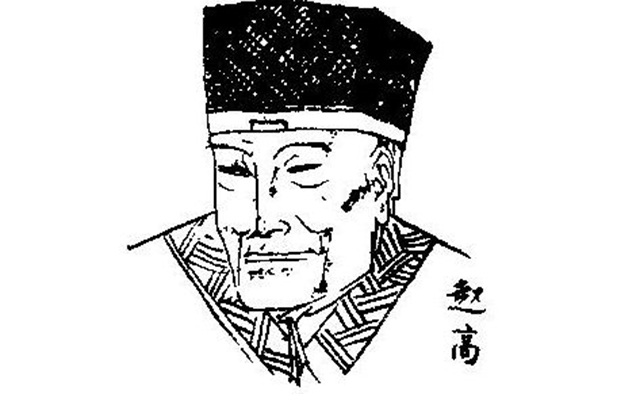 Zhao Gao was a close relative of the Qin Dynasty sect. He was admitted to the Qin Palace as an eunuch, and he was appointed as the governor of the China Railway. He also worked as a ambassador for more than 20 years. Behind Qin Shihuang, Zhao Gao mobilized the sand dunes coup, he and the Liss Liss conspired to create a sacred decree, forced the Emperor Qin Shihuang’s ancestor to help himself, and the first emperor Ji Zi Hu Hai as the emperor, is Qin II, and he served as Lang Zhongling. Zhao Gao has the power to reverse black and white. Zhao Gao directly pushed the Qin Empire to its demise and affected the process of history.

At the age of 18, Cai Lun entered the palace as a eunuch under the recommendation of others. At first, due to his contribution to the Queen Mother, he was promoted to the middle of the regular service. Cai Lun was also appointed as the special person of the Qing Dynasty.
Cai Lun summed up the papermaking resume reform papermaking process in the past, and finally made it for “Cai Hou Paper.” Han and Emperor ordered the implementation of his papermaking law. Cai Lun’s papermaking is listed as the “four great inventions” of modern China. He has made outstanding contributions to the spread of human civilization and the improvement of world civilization. He has been highly respected by people for thousands of years.

Gao Lishi was the first eunuch of the Tang Dynasty. I heard that the Prince called his two brothers, and the Princesses of the Kings are all called “Aon”. The horses can only call them “Ye.” Even Li Jun, who is a gentleman who hides his sword and climbs the dragon and phoenix, must let him three points.
It is said that Gao Lishi once built a temple in Chang’an, and the temple bells were built in the temple. When you come, you have to ring the bell, you have to donate money to knock the clock, the number is to donate 100,000 yuan, and no one does not knock more than ten times.

Bian Lingcheng, the eunuch of the Tang Dynasty. During the Anshi Rebellion, Gao Xianzhi and Feng Changqing sent troops to settle in the customs, and they entered the customs in Shaoguan. Tang Xuanzong hired Bian Lingcheng as the general of the generals to the Shaanxi Provincial Supervisory Army, and opened the Tang Dynasty as the eunuch of the eunuch. Bian Cheng sincerely asked Gao Xianzhi to repeatedly ask for bribes, and entered the rumor of Emperor Xuanzong. The results of Gao Xianzhi and Feng Changqing were killed and Xuanzong fled to Sichuan. Datang will go downhill in the future. 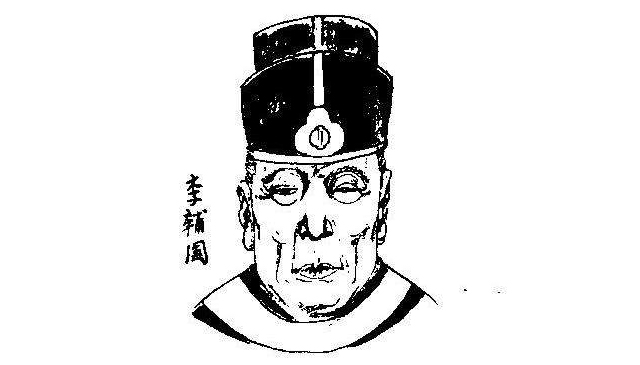 Li Fuguo Tang Suzong was the eunuch of the right, and the first eunuch of the Tang Dynasty was the prime minister. This person is very ugly. Li Fuguo was inactive before he was 40 years old. In the era of Anshi’s chaos, Mr. Li Heng was advised to inherit the throne.
After Tang Suzong became enthroned, he was sealed as the Marshal’s Office Sima, and began to control the military power and was renamed as the auxiliary country. When Li Fuguo was in power, the world’s events were almost entirely determined by Li Fuguo, and the things played by the courtiers often passed through his hand before telling Suzong. In order to more accurately understand the intentions of the DPRK Minister, Li Fuguo also sent dozens of people to force the monitoring of officials’ every move. Deal with the disobedient officials and crack down on them. 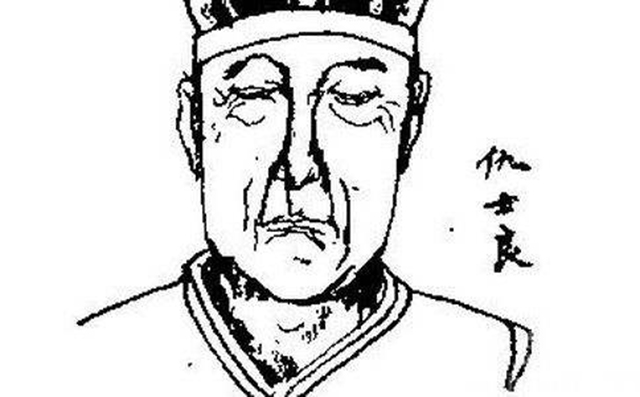 Qiu Shiliang was a notorious eunuch in the Tang Dynasty. Since the eunuch, Qiu Shiliang has been arrogant for more than 20 years. He has always been deceiving his shackles, rejecting dissidents, being rampant, greedy and cruel, killing two kings, one squad, and four prime ministers before and after, which aggravated the messy and secret of the Tang Dynasty. 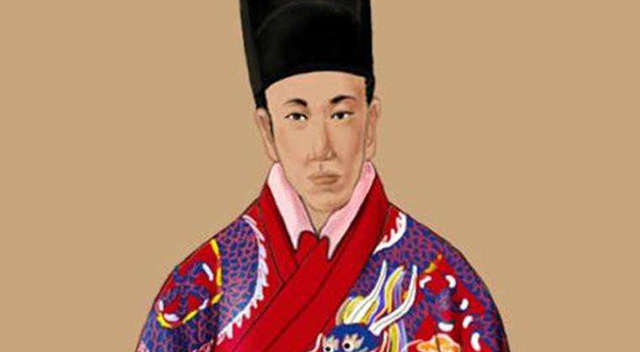 Wang Zhen, the great eunuch of Ming Yingzong, invented the “the largest eunuch empire in China’s history”, and Wang Zhen was the first eunuch of the Ming Dynasty.
This man was originally a failed teacher of teaching, but he entered the palace and got the favor of Ming Yingzong. He started the dictatorship, engaged in malpractice, intervened in the political affairs, and killed the officials. He unveiled the end of the eunuch Empire. In order to establish the so-called hard work, he basically did not know what the war was, and he encouraged the emperor to drive the pro-independence. The result turned into a change of the civil castle, and the emperor of the Emperor of the Emperor was captured. The Ming Dynasty began to migrate and change. 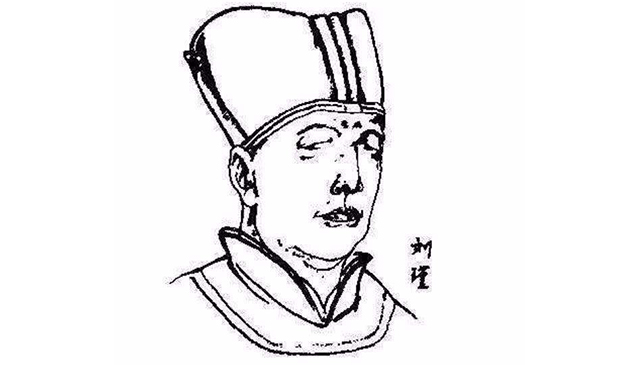 Liu Jin, who was adopted by the eunuch Liu Shun at the age of six, became a eunuch after entering the palace and changed his surname Liu in the future. After the law of Hongzhi, he took up Zhu Houzhao and won the love of Ming Wuzong. He was promoted several times.
After Liu Jin took power, he took advantage of the political affairs, flying and smashing, and the fish and the people were the first of the “eight tigers”. When people called him “Li Tianzi”, Wu Zong was “sitting the emperor.” After Liu Jin was arrested, he found millions of gold and silver from his home, and there were fakes and jade belts. He is considered to be the “world’s richest man” at the time.

The eunuch at the end of the Ming Dynasty. After the palace changed his name to Li Jinzhong, the talented person Wang Shifu surname, after serving as the eunuch of the pen, changed back to the original surname, the emperor gave Wei Zhongxian. During the Ming Emperor’s reign, he served as the eunuch of Si Libing, and was highly favored. He was called “9,900 years old”, excluding dissidents and arbitrarily breaking the national government, so that people “only know that there is Zhongxian, but not the emperor.” 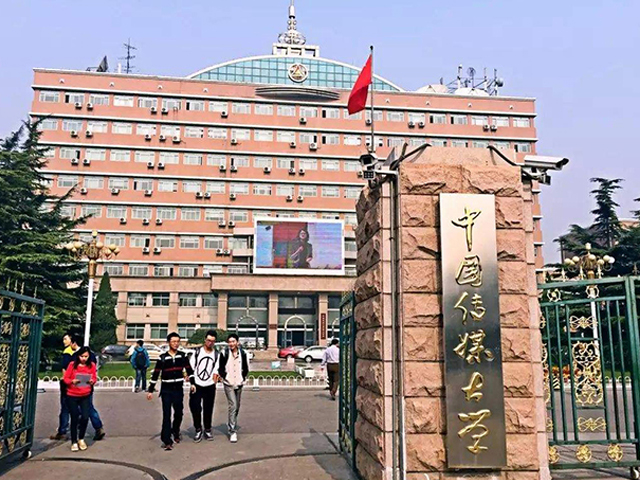