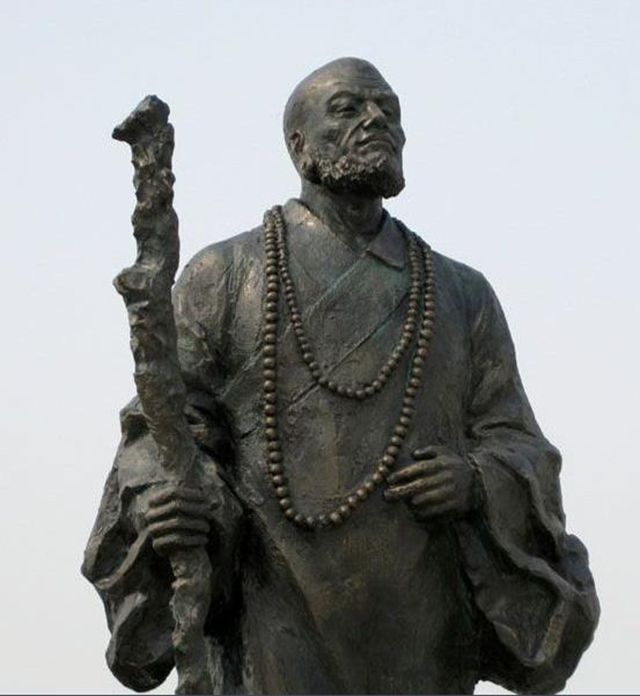 Fa Xian, the common name Gong, Shanxi Changzhi monks, the Eastern Jin Dynasty was sorghum. He was a monk at the age of three and was given a full ring at the age of twenty. He is the first master of Chinese to learn from the Fa, an outstanding Buddhist figure and an outstanding traveller and translator. After learning from a long distance, he also wrote a travel process that took 15 years to travel to Tianzhu, and later added to the “Fa Xian Zhuan” that has been circulated to this day.

2.Kumaras(The ancestor of the Three Masters of Translation Studies) 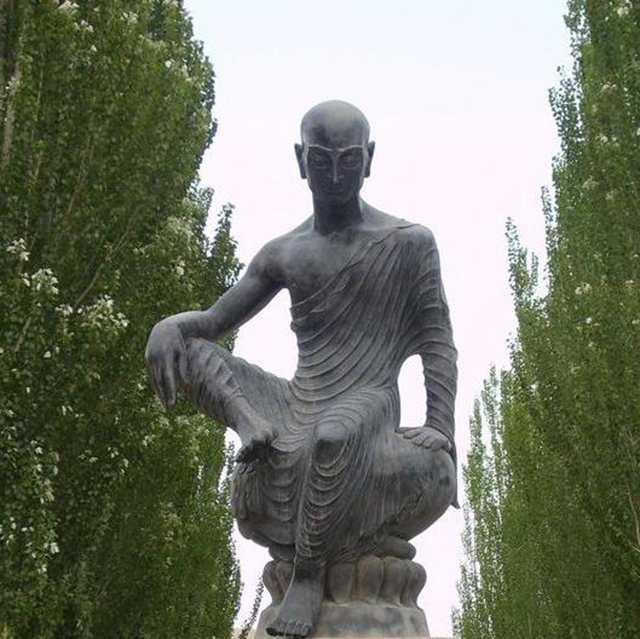 Kumaras (344-413), a mixed-race ancestor is a scorpio, born in the Western Region of Kucha, his family is prominent, and his ancestors are from generation to generation. When he was 7 years old, he went to school with his mother. He once traveled to study the countries of the world, and visited the famous teachers and morals. It has a total of 94 translations and 425 volumes of translations. It is a famous thinker, philosopher, philosopher and translator in the world. It is the ancestor of eight Chinese Buddhists. The famous disciples have Daosheng, Yi, Dao Rong and Rui Rui, collectively known as “Shimen Four Saints.”

3.Shinji (School inside and outside is good at Mahayana) 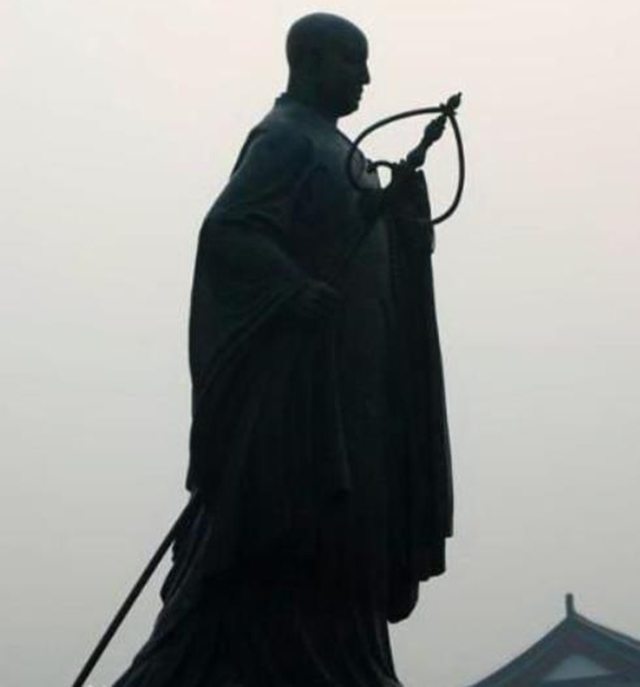 Shinji (AD 499~569), a native of India, was born in the country. He is proficient in Mahayana Buddhism. When I was young, I visited the teachers and sent people to the Mahayana Buddhist Yoga in India. Shinji has translated a total of 142 volumes of 49 Buddhist scriptures. The famous ones include The Supreme Master and the Seventeen Lands. It is also known as the four translations of Chinese Buddhism with Kumarajiva, Xuanzang, and not empty. Under his influence, a group of inspectors and sects were established. 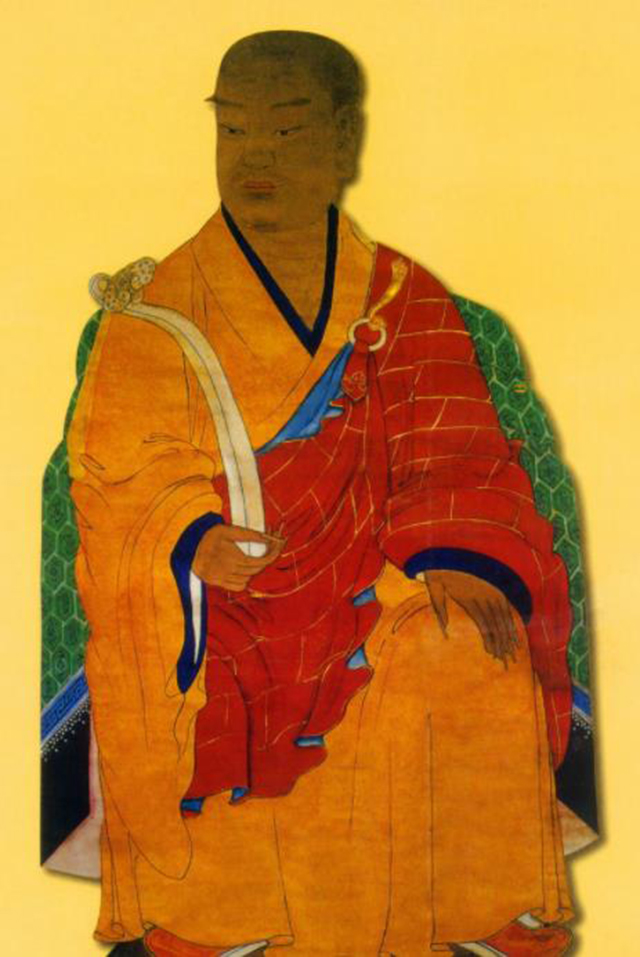 Zhisheng (AD 538 – AD 597), the surname Chen, the word Dean, a sorghum from the Southern and Southern Dynasties. The four ancestors of the Chinese Buddhist Tiantai ancestor are also the founders of the real world. They are called masters of wise men and masters of the heavens. Tiantai was the first sect in the history of Chinese Buddhist sects. In the Waguan Temple, the title of the Fahuan Scriptures was established, thus establishing a new sect, and interpreting the teachings, which laid the foundation for the religious view of the Tiantai. There are 20 volumes and four teachings of “Fa Hua Xuan Yi”, “Fa Hua Wen Jue”, “Mo Jian Zhi Guan”, and more than 4,000 people before the birth, and thirty-two disciples. 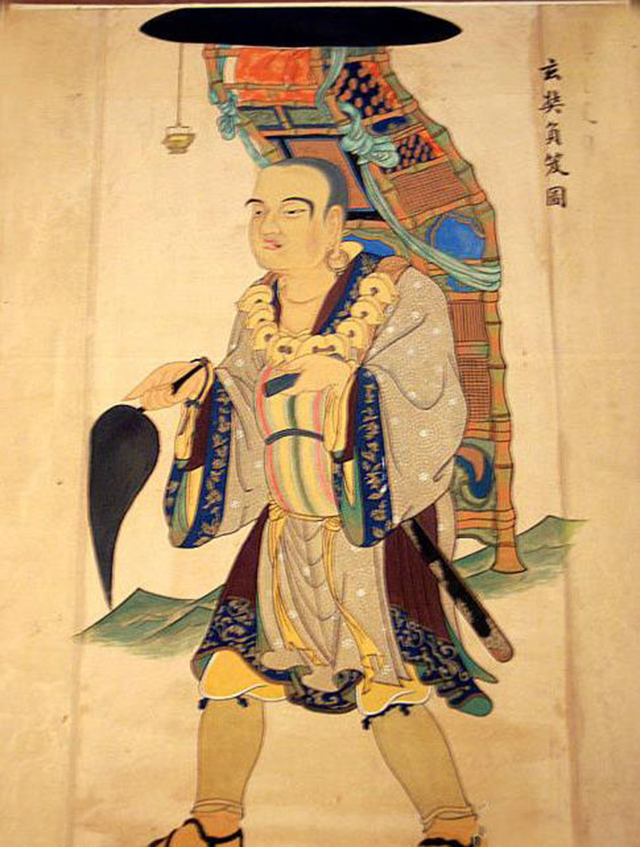 Xuan Zang (602 years – 664 years), the common name Chen, the name, the name of the river, the Luozhou people, the first high sorghum of the Tang Dynasty. The world is called Tang Sanzang, which means that it is good at Jing, law, and Sanzang, and is familiar with all Buddhist scriptures. The founder of Fa Xiangzong is a great Buddhist scripture translator and traveler in China. In the seventeen years before and after, he studied the size of the time and multiplied various doctrines. He brought back 150 relics of Buddha relics, 7 statues of Buddha, and 657 verses from other countries, and he has been engaged in the translation of Buddhist scriptures for a long time.

6.Bodhidharma (a legendary figure of the first generation) 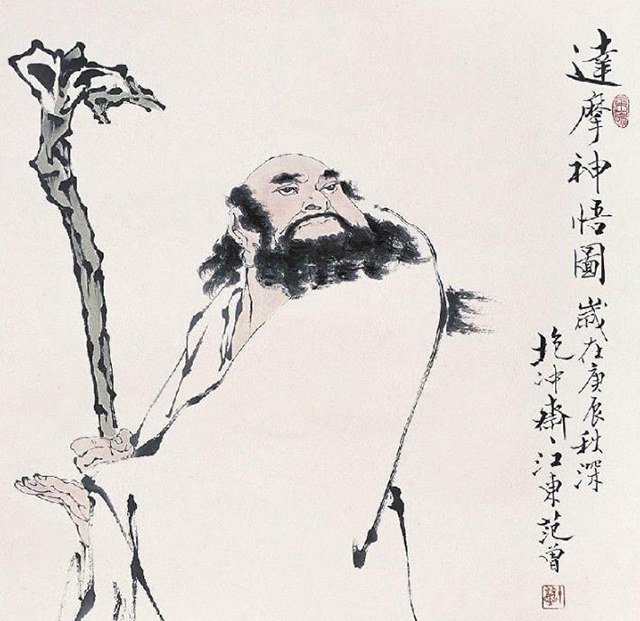 Bodhidharma in the Southern and Northern Dynasties, abbreviated as Bodhidharma, translated into Sense of Fa, Nantian scorpion, is a Brahmin caste, a thorough Mahayana Buddhism, the founder of Zen, once taught meditation in Luoyang, Lushan and other places for the practice of meditation, His works include “Small Room Six Doors”, and his disciples include Hui Ke, Dao Yu, Yu Du and Yu Lin. 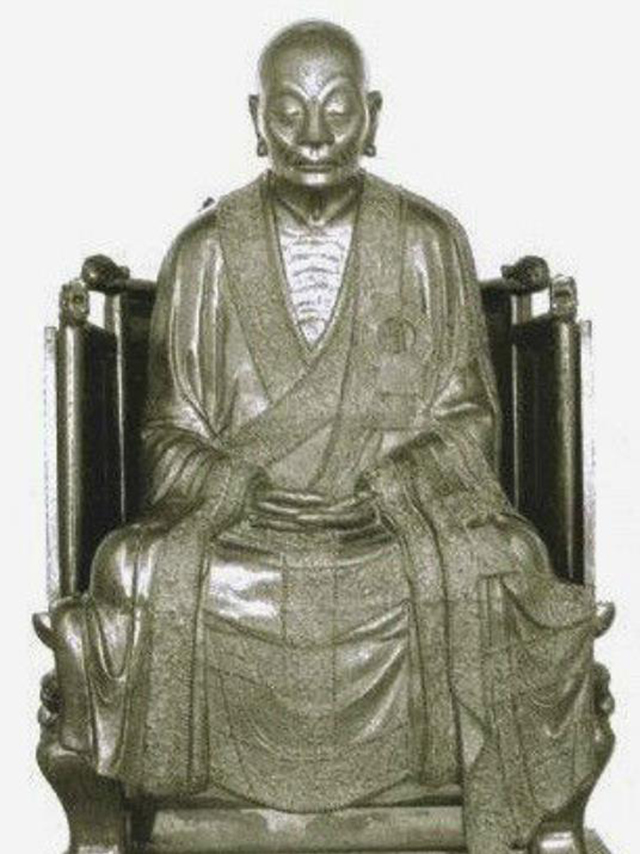 Hui Neng (AD 638-713), the common name Lu, the Tang Dynasty Lingnan New State (Guangdong Xinxian County), inherited Dongshan Famen, the world is called the six ancestors of Zen. I used to do “Bodhi has no trees, and the mirror is not Taiwan. There is nothing in it, and it is dusty.” It is widely known. Liu Zuhui was able to live in the Xinguo Temple, at the age of 76. Together with Confucius and Laozi, Huineng is known as the “Three Great Saints of the East” and has been listed by the European academic community as one of the “Top Ten Thinkers of the World”. 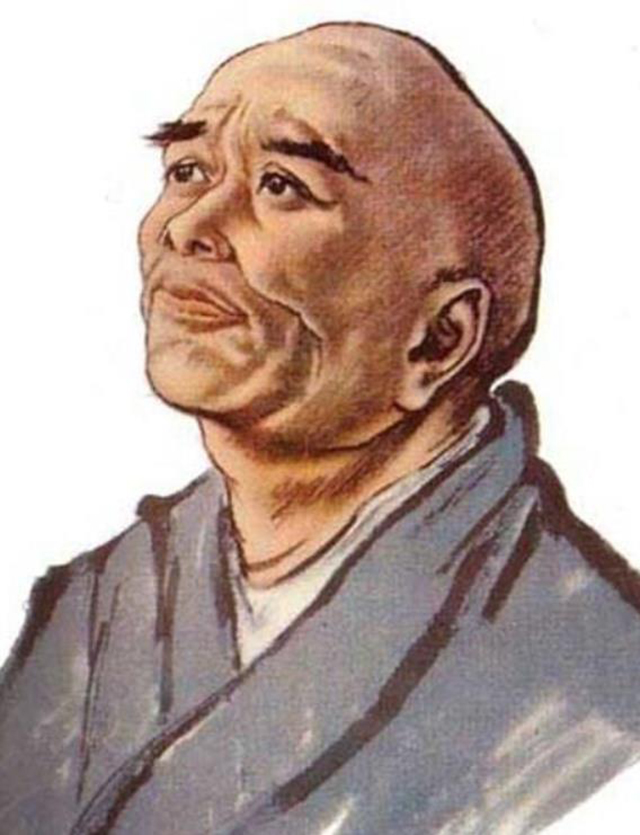 Yi Hang (683-727 years), No. Dahui Zen Master, whose real name is Zhang Wei, Tang Gaozong Hongdao was born in Wugong County in the first year, Xuanzong Kaiyuan 15 years died in the ancient capital Chang’an Huayan Temple, the famous Chinese astronomer and Buddhist scholar in the Tang Dynasty . He studied Buddhist classics and astronomical mathematics in Lushan and Tiantai Mountain. He has translated a variety of Indian Buddhist scriptures and later became the leader of Tantric Buddhism. The Shingon Buddhism listed it as one of the eight ancestors. The main achievement was the compilation of the Great Evolution, which he also contributed to the manufacture of astronomical instruments, observation of the sky and the hosting of astronomical geodetic surveys. 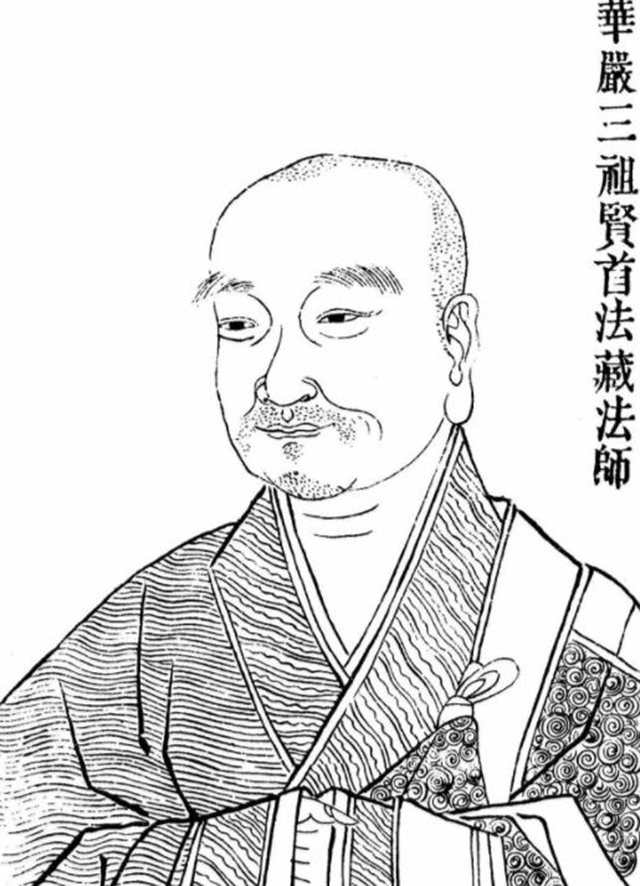 Fa Zang (AD 643-712), the Tang dynasty Buddhist monks, the people who lived in the country, the actual founder of Hua Yanzong, the Zong is called the three ancestors. His grandfather lived in Chang’an and took Kang as his surname. He won the appreciation of Wu Zetian, and ordered the law to be preached in the Luoyang Buddhist Temple. He once re-translated and perfected the “Hua Yan Jing”, “The Secret of the Classics”, “The Golden Light is the Most Victorious King”, “Da Bao Ji Jing”, “Discussion”, “The Mahayana There are many differences in the theory of the law. 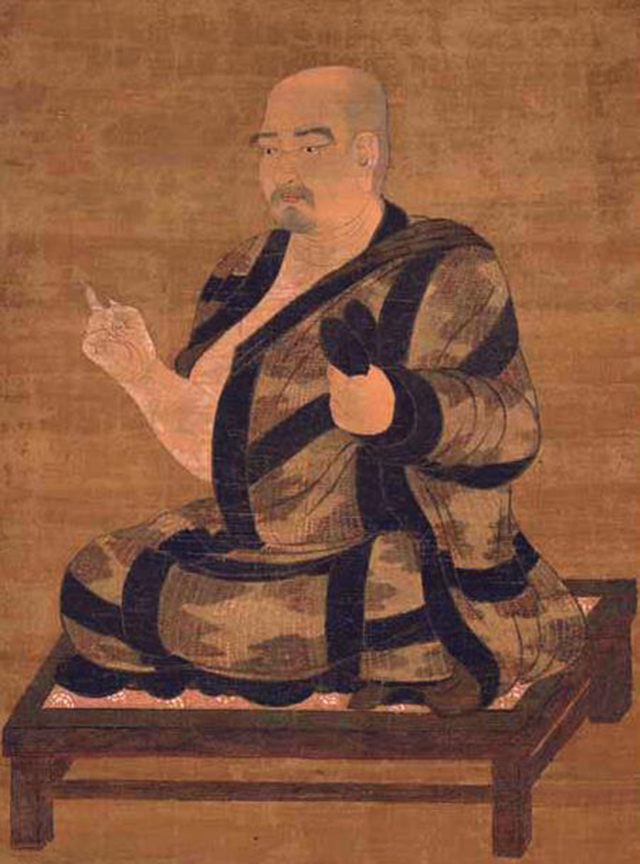 Bu Kong (AD 705 ~ AD 774), also known as the Sanzang Mage, the original North Tianzhu, Buddhist scholars, translators. It is not empty to translate into a non-empty King Kong, and it is also a fearless, Jin Gangzhi and is called the Three Kingdoms of Kaiyuan. It is also known as the Four Translators of Chinese Buddhism, and one of the four masters of Tantric Buddhism. No. “Intelligence.” There are 110 essays and 143 volumes. 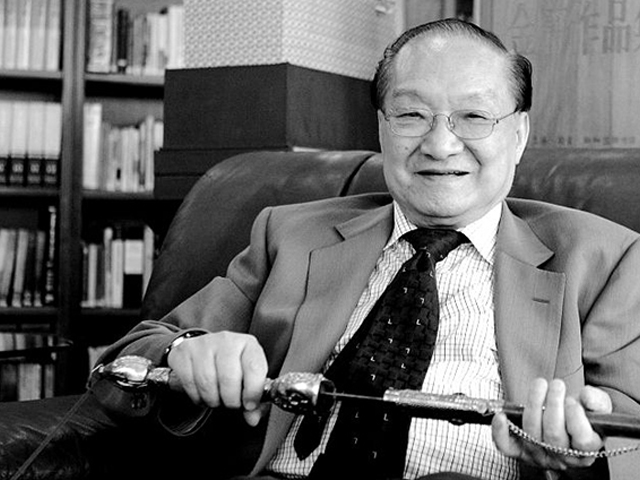 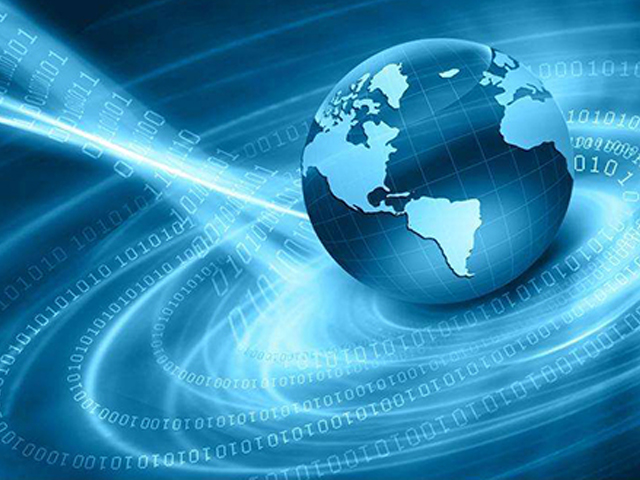 Top 10 Most Promising Industries In China In 2019