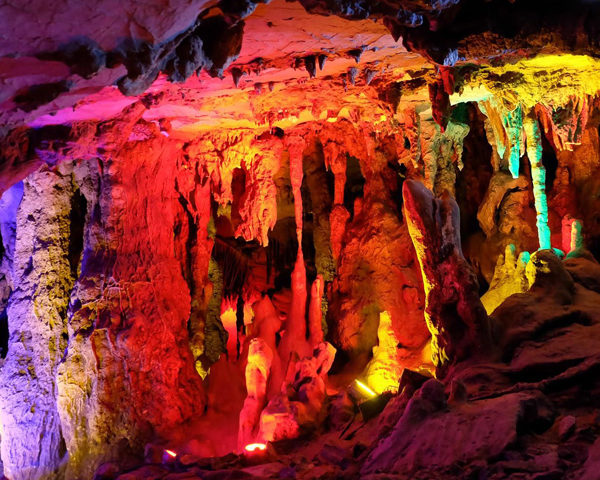 Many foreigners are curious about Which Apps Are Used in China. When Chinese apps began to integrate into their lives, they realized that it was also Chinese! Yes, the most famous of them is Douyin (Tiktok).Douyin is the hottest short video app of the moment, attracting countless people to create and watch every day. Therefore, the release and popularity of new songs, choosing Douyin may be more effective. This is one of the reasons why many singers use Douyin as a platform. In 2019, Douyin inherited the glory of the previous year, pushing the trend of songs and music to another level.So the popular douyin songs 2019 are these: 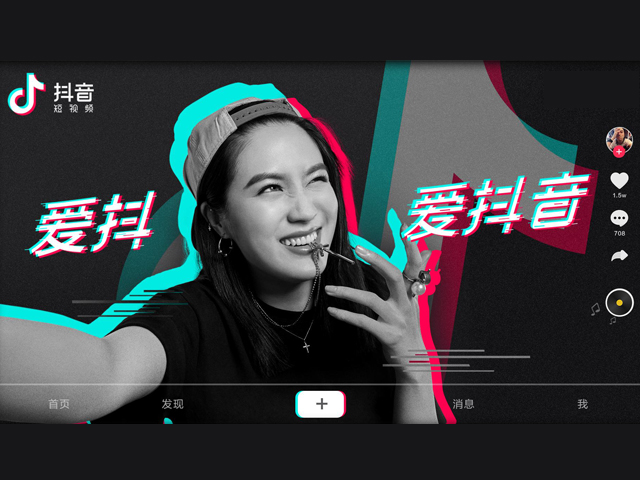 Singer: Hua Zhou
icon-music Audition address: https://music.163.com/#/song?id=1313354324
In the song list of folk singer Hua Zhou, this one is very popular. Individuals like the tone of “Out of the Mountain”. As for the lyrics, everyone has different feelings. For example, the first sentence, “In the middle of the night, the bridge has never dared to look back. In the daytime, it is the car and the horse is at the foot of this moment.” The average person’s view of the ghost is fearful. I am afraid that the night will be ghosts from the world. take away.
The song of Hua Zhou’s song is simply bursting in the amount of vibrato, and many people use it as the bgm of the video. The whole song was a little old-fashioned, and many people appeared in the Hanfu costumes. However, this song followed the plagiarism, allegedly infringing, but also caused a lot of trouble.

Singer: Wu Qingfeng
icon-music Audition address: https://music.163.com/song?id=1338695683
Originally a Japanese song, the Chinese version was re-interpreted. After the re-interpretation of Wu Qingfeng on the stage of 2019 “Singer”, the song was on the Internet. I have to say that Wu Qingfeng’s voice and this song are really too! I believe that everyone can feel the resonance after listening to it.

Singer: Chen Keyu
icon-music Audition address: https://music.163.com/song?id=518781004
A song with a very good meaning was originally intended to promote the Chinese traditional culture, so that more people are familiar with the unfamiliar words, but it also caused a lot of controversy. Some netizens think that they are sensational. However, more netizens said that they have met a lot of uncommon words through this song and it is a good song. After the song was shaken, the song was once triggered by the netizens.

After the song was tweeted by the red-haired hairy sister, it was really hot. Now, with the eyes closed, there will be an orange-haired hairy demon voice and action and expression. Now I can’t read the words “So high”, it is really poisonous.

The wild waves are an attitude of wild waves in the ups and downs of wild waves. If you haven’t heard this song yet, then you are really too OUT! This song, which was originally sung by Huajie, is passing through After the cover is also a fire, the whole song gives a feeling of incomparable and free, comfortable!

Singer: Chen Xuening
icon-music Audition address: https://music.163.com/song?id=1345848098
A single song composed and sung by Chen Xuening was also praised in the vibrato, which triggered the crowd’s cover challenge. The gentle girl at the beginning of the song is too scratchy. The lyrics “If you don’t suddenly break into my life, how can I let the lonely loneliness let go” has also aroused many people’s resonance.

Singer: Bo Song
icon-music Audition address: https://music.163.com/song?id=1363948882
This song is composed of Yin Chuqi’s lyrics, Bo Song’s composition and singing, and Peng Shengjie’s arrangement. The song was included in the album “Let’s hear the rest of my life” and was released on May 8, 2019.

Singer: Cai Jianya
icon-music Audition address: https://music.163.com/#/song?id=208902
Cai Jianya said that writing “Red High Heels” was in 2007. She finds that she particularly loves red high heels and many high heels. The first time I go shopping is high heels, and I want to write a song to express her ambiguity with high heels. So he wrote the song “Red High Heels”.