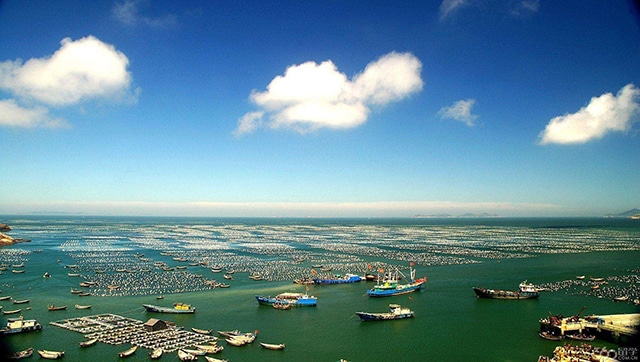 Zhoushan Fishing Ground is located in the northeast of Zhejiang Province to the east of Hangzhou Bay and southeast of the Yangtze River Estuary. The latitude is 29 ° 30 ′ ～ 31 ° 00 ′ north latitude and 120 ° 30 ′ ～ 125 ° 00 ′ east longitude. It is the largest fishing ground in China. It is a traditional operation area for fishermen in Zhejiang, Jiangsu, Fujian and Shanghai. The major fisheries are the big yellow croaker, small yellow croaker, band fish and cuttlefish (squid). Due to long-term overfishing and heavy fishing and marine pollution, fishery resources have suffered severe damage. To this end, the local government announced the implementation of the Zhoushan Fisheries Revitalization Plan. 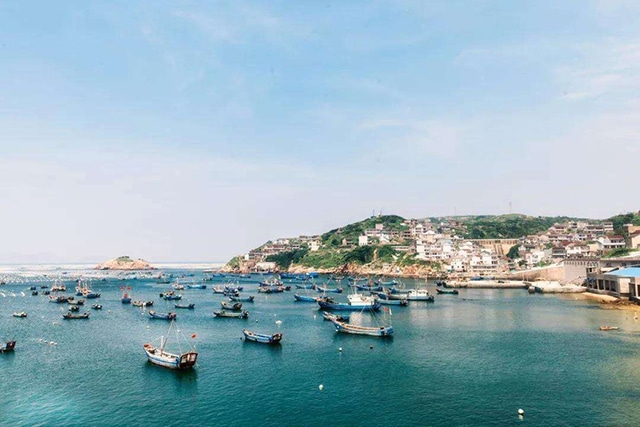 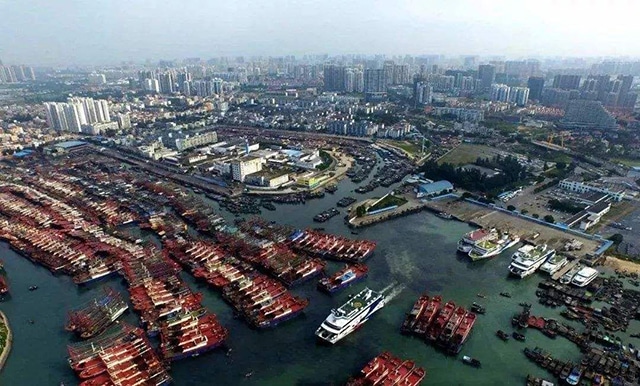 Beibu Gulf is rich in resources. Due to its rich bait, it is rich in more than 50 species of economically valuable fish such as snapper, golden thread, sardine, bamboo bream, blue mullet, tuna, flounder, catfish, mackerel, and shrimp. , Crab, shellfish, etc., is one of China’s excellent fishing grounds. The shallow coastal waters and tidal flats are excellent places for the development of marine aquaculture. Shellfish include oysters, pearl oysters, sun and moon oysters, loach, and clams. The well-known Hepu pearls (also known as Nanzhu) are produced here. Submarine oil and natural gas resources such as Weizhou Island and Yingge Sea are also considerable. There are many mangrove forests along the estuaries along the coast.

What is The Currency in China? 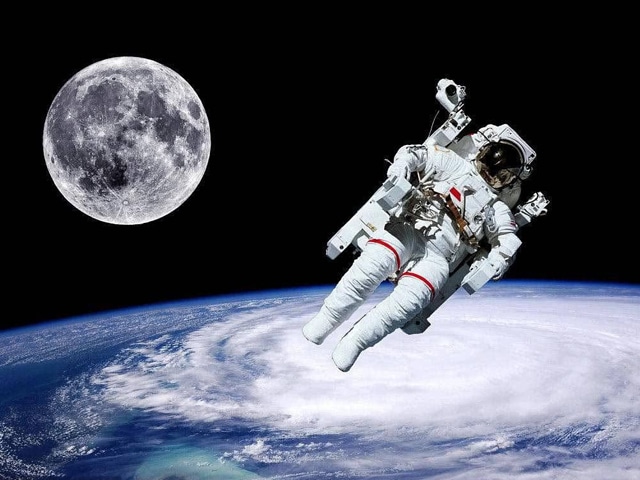