The four famous mountains of Chinese Buddhism are Wutai Mountain in Shanxi, Putuo Mountain in Zhejiang, Mount Emei in Sichuan, and Jiuhua Mountain in Anhui. They are the dojos of Manjushri, Guanyin Bodhisattva, Samantabhadra, and Bodhisattva.
With the introduction of Indian Buddhism, the four famous mountains began to build temples and monastic fields from the Han Dynasty in China, and continue to this day. After the founding of the People’s Republic of China, the government received historical protection from the government, determined to be the key management unit of cultural relics, and repaired the temple. It has become a religious and tourist destination both at home and abroad. Four famous Mountains Of Buddhism In China are these: 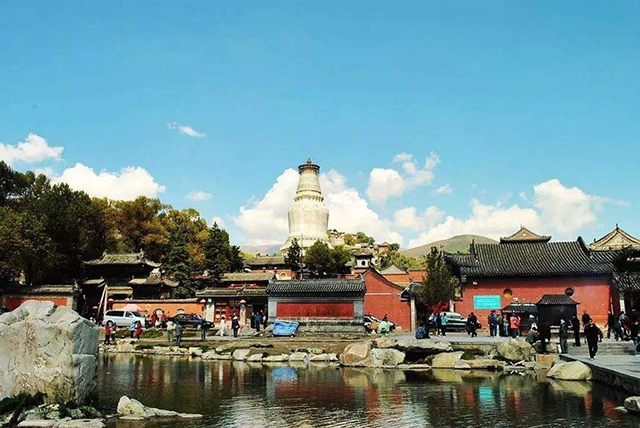 Wutai Mountain, one of the Buddhist holy places, the Manjushri Bodhisattva Dojo. It is located in Wutai County, Shanxi Province, the People’s Republic of China, with a radius of more than 3,000 square kilometers and an altitude of more than 3,000 meters. It is surrounded by five mountain peaks. The peak is flat and wide, and its shape is like a stone platform. Therefore, it is called “Wutai Mountain”! Since the Han and Tang Dynasties, Wutai Mountain has set up a Buddhist temple to promote the Fa, and has always been one of the diverse Buddhist cultural centers of the world and China. Since then, it has been developed in history and has been built in the past. After careful decoration, there are more than 300 temples in the heyday, the scale is large. Called “the leaders of the Zhuzong, the first class of teaching”! By the end of 2014, most of the temples on Wutai Mountain have been merged and expanded. Today, there are 39 temples in Yutai and 8 temples outside Taitai. Wutai Mountain is also a national key, one of the world’s most famous scenic spots. After being constantly refurbished and renewed, the temples have become more magnificent, majestic and dignified, and they are full of Buddhism: the lofty status of “one of the traditional Chinese culture, the main genre of world culture”! The religious and cultural heritage is extremely rich, and it is a “cultural big family” known as the world. 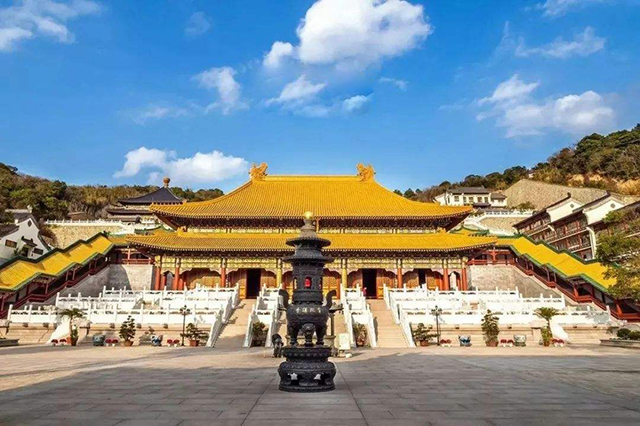 Putuo Mountain is one of the four famous Buddhist mountains in China. It is located in the Zhoushan Islands of Zhejiang Province, the Guanyin Bodhisattva Dojo, and is also a famous island scenic tourist attraction. Such a beautiful island with so many cultural relics and monuments can be said to be unique in China. Mount Putuo is located about 100 nautical miles east of Hangzhou Bay. It is a small island in the Zhoushan Islands with an area of about 12.5 square kilometers. 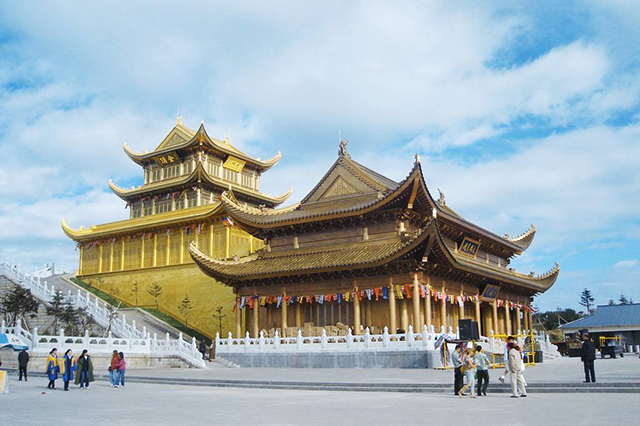 Emei Mountain is located in Emeishan City, Sichuan Province, China. The scenic area is 154 square kilometers. The highest peak is about 3,99 meters above sea level. It is a famous tourist attraction and famous Buddhist mountain. It is a national mountain-like landscape with natural scenery and Buddhist culture. Places of interest. On December 6, 1996, it was included in the World Register of Natural and Cultural Heritage.
Emei Mountain is a prominence, beautiful, ancient, and magical. It is famous for its beautiful natural scenery, long-standing Buddhist culture, abundant animal and plant resources, and unique geological features. Known as “Xianshan Buguo”, “Plant Kingdom”, “Animal Paradise”, “Geological Museum”, etc., it is known as the “Emei World Show”. Throughout the ages, Mount Emei is a popular place for worshipping Buddhas, sightseeing, scientific expeditions and recreational treatments. Over the centuries, Mount Emei has a strong incense, an endless stream of visitors, and a lasting charm. 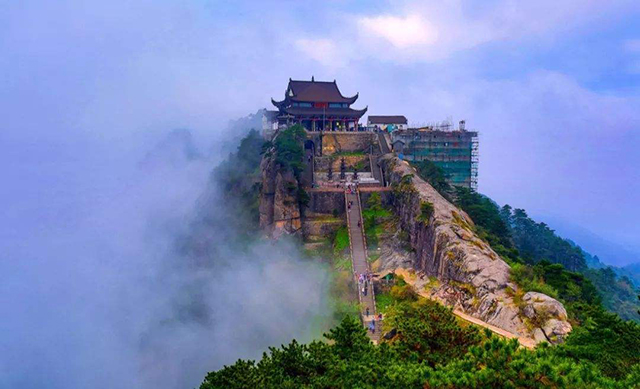 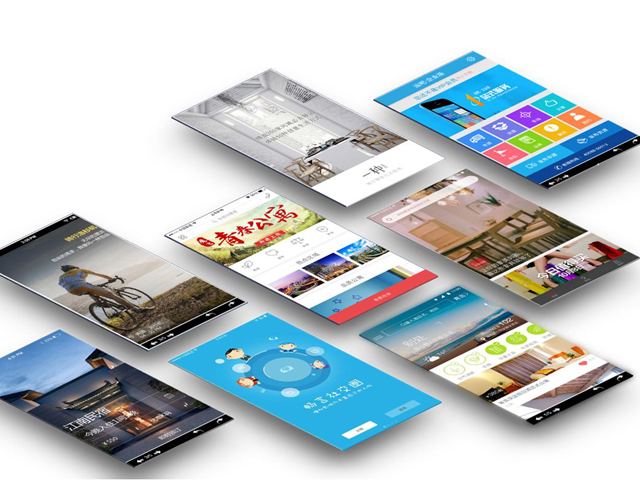 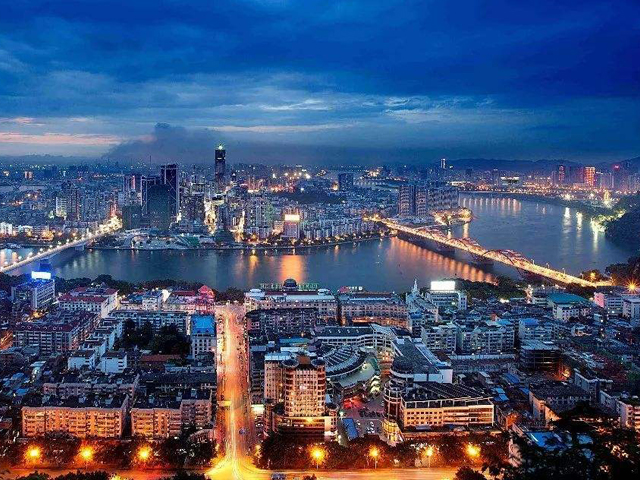