The five largest State-owned banks in China refer to five large state-controlled banks, including: Industrial and Commercial Bank of China(ICBC), Agricultural Bank of China(ABC), Bank of China(BOC), China Construction Bank(CCB), and Bank of Communications.(BCM)
China’s five major banks are comprehensive large-scale commercial banks, covering a wide range of businesses and representing the most abundant capital and strength of the Chinese financial community.The Five Major State-owned Banks In China are:

1.Industrial and Commercial Bank of China(ICBC)

[v_error]Agricultural BANK OF CHINA, referred to as ABC, was founded in 1951. The head office is located at No. 69, Jianguomen Inner Street, Beijing. It is a large state-owned bank under central management and one of the four largest banks in China. Headquartered in Beijing, the head office is an important part of China’s financial system and one of the top 500 companies in the world. It ranks in the top 7 of the “Global Banking 1000” and Moody’s credit rating is A1. July 15, 2010 and On the 16th, ABC and H shares of ABC were successfully listed on the Shanghai Stock Exchange and the Hong Kong Stock Exchange, respectively, and the total market capitalization ranked fifth among listed banks worldwide. In 2015, it was nominated for the 23rd among the top 500 Chinese brands sponsored by the China Brand Value Research Institute.[/v_error]
At the end of 2009, the total assets were 8.8 825.88 billion yuan, accounting for 11.3% of the total assets of the national banking and financial industry. It is the largest and most powerful modern commercial bank in China; the deposits are 749.618 billion yuan, the loans are 41.3381 million yuan, and the capital adequacy ratio is 10.07%. The non-performing loan ratio was 2.91%; the net profit was 65 billion yuan, up 26.3% from 2008, the net profit in 2010 was 94.9 billion yuan, the profit rate growth rate was about 50%, and the net profit growth rate ranked first among the top five.
In 2007, the Agricultural Bank of China Standard & Poor’s rating was BBBpi; Moody’s rating was A1/stable.
With the approval of the State Council, the overall restructuring of the Agricultural Bank of China (hereinafter referred to as “restructuring”) is Agricultural Bank of China Co., Ltd. (hereinafter referred to as “share company”) with a registered capital of RMB 260 billion. The joint stock company was established by law on January 15, 2009.
In 2010, it completed the listing of “A+H” and officially became a large listed bank.
Since its establishment, the company will fully inherit the assets, liabilities and all businesses of Agricultural Bank of China, and will continue to engage in the business approved and approved on the original business scope and business license documents. The existing business institutions, trademarks, Internet domain names and consulting service telephones of the Agricultural Bank of China remain unchanged, and are continued to be used by the joint-stock companies, and various businesses are carried out as usual. Customers are not required to go through any changes due to restructuring.
In 2009, the Agricultural Bank of China ranked 8th in the world’s “Big Bank” 1000 major banks; in 2011, the US Fortune Global 500 ranked 127th.

[v_warn]BANK OF CHINA, referred to as BOC, BOC) was officially established on February 5, 1912 with the approval of Dr. Sun Yat-sen. The head office is located at No. 1 Fuxingmen Inner Street, Beijing. It is a large state-owned bank under central management and one of the four largest banks in China. Bank of China is a banknote issuing bank in Hong Kong and Macao. Its business scope covers commercial banks, investment banking, insurance and aviation leasing. It has subsidiaries such as BOC International, BOC Fund, BOC Insurance, BOC Investment, BOC Hong Kong and other holding financial institutions. Financial services for individuals and corporate clients.[/v_warn]
In 1929, Bank of China established the first overseas branch of China’s financial industry in London. Since then, Bank of China has opened branches in major financial centers around the world. Bank of China has a network of institutions in 29 countries and regions around the world, including more than 10,000 domestic institutions and more than 600 overseas institutions. In 1994 and 1995, the Bank of China became the note-issuing bank in Hong Kong and Macao.
Bank of China (Hong Kong) Co., Ltd. (“Bank of China (Hong Kong)” or “BOC Hong Kong”), which is a subsidiary of Bank of China, was formally established on October 1, 2001 and is a licensed bank registered in Hong Kong. Bank of China (Hong Kong) merged the business of the ten banks of the former Bank of China Group’s Hong Kong 12 Bank, and held shares in Hong Kong’s registered Nanyang Commercial Bank, Chiyu Bank and BOC Credit Card (International) Co., Ltd., making it a A subsidiary of BOC Hong Kong. BOC Hong Kong is one of the three note-issuing banks in Hong Kong and one of the banks of the Hong Kong Association of Banks. The restructured BOC Hong Kong was listed in Hong Kong in July 2002.
As a century-old brand in China’s financial industry, Bank of China, while operating steadily, is aggressive and innovative, creating many of the first in the domestic banking industry, and has been widely recognized by industry and customers in the fields of international settlement, foreign exchange funds and trade finance. And praise.

[v_tips]China Construction Bank (CCB, CCB) was established on October 1, 1954. The head office is located at No. 25, Financial Street, Beijing. It is a large state-owned bank under central management and one of the four largest banks in China. The main business areas include corporate banking, personal banking and treasury operations. There are 14,121 branches in 2012 in China (2012), branches in Hong Kong, Taiwan, Melbourne, etc., with Jianxin Fund, Jianxin Leasing, and Construction. Trust Trust, CCB Life Insurance, Sino-German Housing Savings Bank, CCB Asia, CCB London, CCB Russia, CCB Dubai, CCB International and many other subsidiaries provide comprehensive financial services to customers.[/v_tips]
After nearly 50 years of reform and development, CCB has already had the strength to participate in domestic and international market competition. By the end of June 2004, the total assets were 372.28 billion yuan, and the total debt was 352.23 billion yuan. The capital adequacy ratio reached 8.17%. According to the full-scale statistics at home and abroad, the bank’s non-performing loan balance was 65.71 billion yuan, and the non-performing loan ratio was 3.08%, which met the 3-5% standard required by the CBRC. There are 15401 domestic and overseas branches, including 6 overseas branches and 2 overseas representative offices. There are 263,000 full-time employees. At the same time, it wholly owns Jianxin Bank and holds 43.35% of China International Capital Corporation Limited and holds 75.1% of the shares of Sino-German Housing Savings Bank. 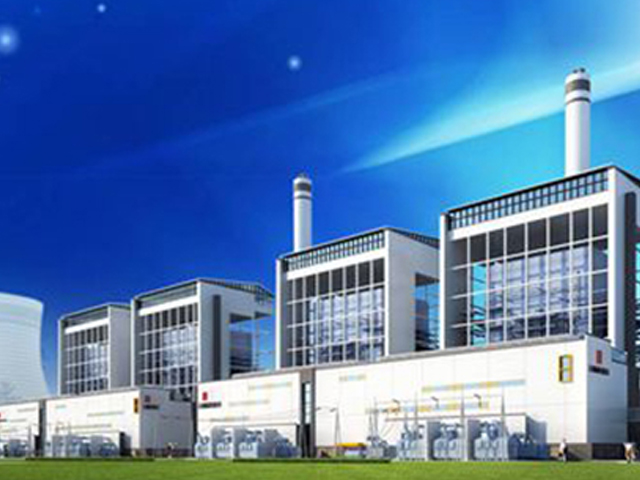 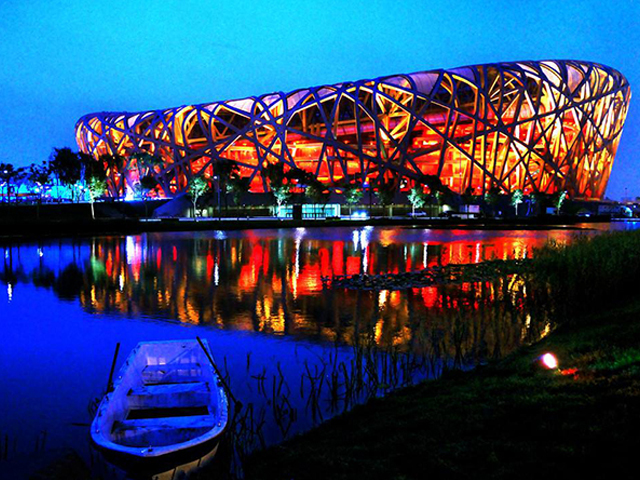