The bar originated from the European continent, but the word bar did not have the meaning of “the counter for selling drinks” until the 16th century. Later, it was further mutated and expanded in the Americas. It entered China a decade ago, and the word “bubble” still Things in recent years. After the bar entered China, it got rapid development, especially in Beijing, Shanghai, Guangzhou, Chengdu and other places. It was even more revealing: Beijing’s bars are rough and open, Shanghai’s bars are delicate and sad, Guangzhou’s bars are bustling and complicated, Shenzhen The bar is the most passionate. In general. The urban night sky is inseparable from the bar, the urban people are even more inseparable from the bar, and people need to be forgotten and intoxicated. Beijing is the place with the most bars in the city. The bar is operated in a variety of ways, and the business is good or bad. Shanghai’s bars have seen a basically stable three-point pattern. Each of the three types of bars has its own distinctive characteristics, each with its own special sentiment, and each has its own basic frequent customers. The first type of bar is the campus bar, the second category. It is a music bar and the third is a commercial bar. 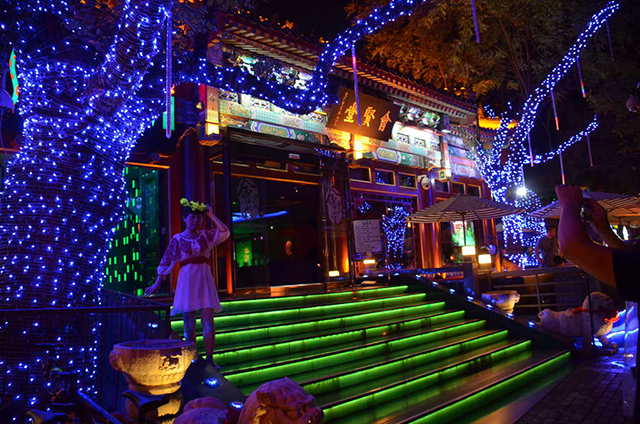 Beijing is one of the most populous places in the city, with a total of around 400 homes. The people who often go to clubs are mainly foreigners, international students, businessmen in the country, white-collar workers, artists, college students, entertainment circles and economically idle people. The bars in Beijing are generally decorated with exquisite service and thoughtful service, while the bar’s business methods are varied and varied. From the music style, the difference in decorative style also determines the taste choice of the consumer object. The bars in Beijing are the most diverse in China: the “car bar” that uses abandoned buses; the “football bar” associated with football; the “movie bar” where you can watch movies; the “artist bar” full of artistic atmosphere, There is a “museum bar” with a car license plate. Of course, the “Internet cafe” that can connect to the Internet is a spring breeze. There are big and small bars in Beijing, and the business is also good or bad. The big ones like “Sunflowers” (closed) have six or seven hundred square meters, and the small ones like “Years” have only twenty square meters.

The bars in Shanghai have emerged in three basic stable patterns. Each of the three types of bars has its own distinctive characteristics, each with its own special sentiment, and each has its own basic frequent customers. The first type of bar is the campus bar, which is concentrated in the northeast corner of Shanghai. It is based on Fudan University and Tongji University. It is centered on Jiangwan Wujiaochang, such as “HardRock”, “single aristocrat”, “black box”, “intimate partner”, etc. . You can smell the smell from the name of the bar. The biggest feature of these bars is the avant-garde, avant-garde layout, avant-garde music, and avant-garde topics. Exaggerated wall paintings, ingenious inscriptions, mostly out of the customer’s freehand writing, no pop music, no soft music, rock music from beginning to end, every weekend there are performances, often foreign students mixed Among them, bare upper body forgets to beat. The second category is the music bar. These bars are mainly about the atmosphere and music effects. They are equipped with professional-grade audio equipment and the latest music CDs, and often have band performances. Soft lighting, soft wall decorations, and soft music attract many music lovers who value the taste. Daily business often has music professionals pointing behind, and some operators are the music industry and the host of TV stations and radio music programs. The third category is commercial bars. These bars, regardless of size, pursue the warm, casual and inviting atmosphere of Western bars, mainly in large hotels and commercial markets. 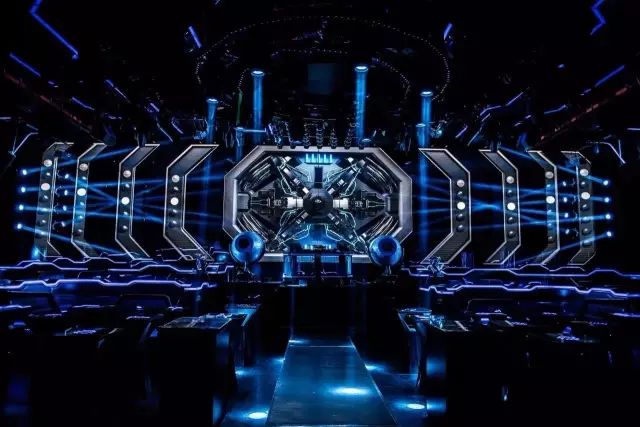 Bar Street along Yanjiang Road, Bar Street in Huanshi Road, and Baietan Bar Street are the more famous bars in Guangzhou. The bar street along Yanjiang Road is on the edge of the Pearl River. The environment is elegant and very atmospheric. The bar street on Huanshi Road is in the bustling area of the city center, while Baietan Style Bar Street is a newly opened bar street located in Fangcun. On the bank of the embankment and the Baihe River in the Pearl River, as soon as you step into the “Bar Street”, the exotic atmosphere is born. 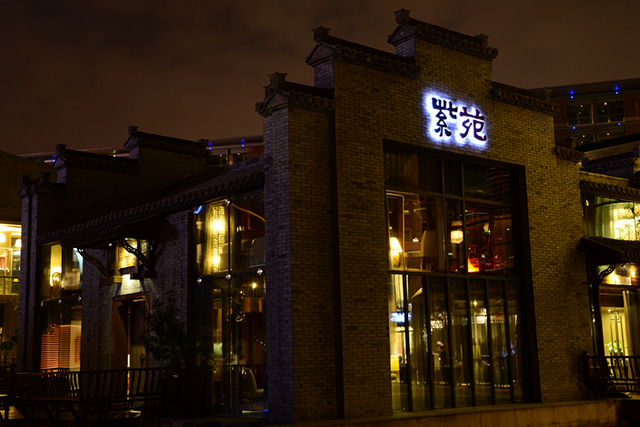 The earliest appearance in Shenzhen was a bar called “Red Duke”. It had no performances and no karaoke. People just drank, chat and dance DISCO. It’s not a big place, the decoration is more casual, but it is very popular; the seats are crowded, but make people closer; the dance floor is small, but the music broadcast by DJ makes people jump crazy. The bar has become a sub-cultural phenomenon that has developed rapidly. It has begun to attract the attention of Shenzhen society and attracts people of different ages and different classes to try and participate. A wide variety of bars and DISCO began to pop up in Shenzhen, and this new entertainment concept has become the mainstream of life in Shenzhen. The main features of Shenzhen’s bars are the large music party (DISCO) and crazy electronic music. The traction of the strong beats and the sense of participation in the crowd made many people almost forget themselves.
At the end of 1996, the Rave Party and Club Culture, which were popular in Europe, America and Japan, began to officially pass through Shenzhen. The Ministry of Sound Party held in HOUSE in October 1997 and The Future Mix Party held in “Sunshine JJ” first let the Shenzhen people appreciate the crazy magic of Rave Party, the emerging electronic music brought by the top DJs in Europe. The dance music is crazy to dance until the night, their wonderful live mixing and disc show makes Shenzhen people refreshed. The music, fashion and entertainment trends triggered by Rave Party have become a landscape in the bar and DISCO, reflecting the night sky of the city of Shenzhen. 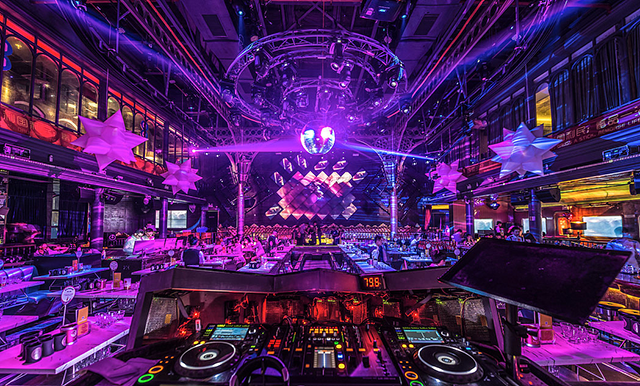 The epitome of the western Chinese bar in Chengdu, the most famous here is the Jiuyanqiao Bar Street. Caso is the essence of a mix of local and foreign bars. No progress in this rising city.