Liu Wen’s efforts and her influence are all in our eyes. Liu Wen’s supermodel road is very inspirational, probably a guide to the struggle of the younger models. Liu Wen’s supermodel road is her own step by step. She was also the model with the most showtimes, and she didn’t have time to relax in a year. Regardless of the name of the first Asian-style model on the “Victoria’s Secret” fashion show, it is also the endorsement of the major blue-blood brand. Liu Wen is the originator of Chinese models in the international arena. 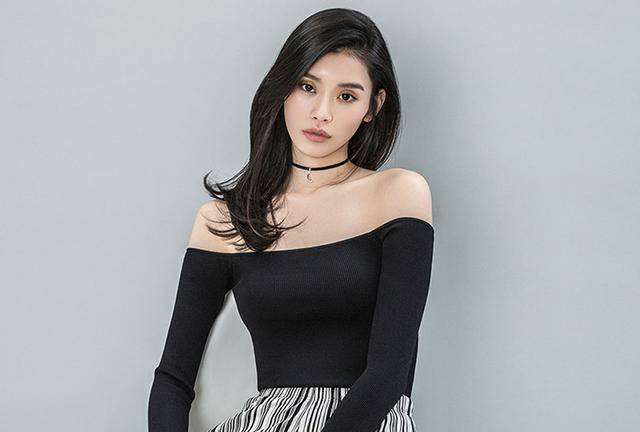 Xi Mengyao, who was called by the netizens to “fall from the modeling world to the entertainment circle”, actually fell on the secret of Xi Mengyao Victoria. The netizens were not harsh on her, but her reaction on the spot was really disappointing. Her embarrassment, I am afraid that the international bias towards Chinese models is deeper. However, Xi Mengyao as a model, her achievements in other aspects can not be denied. However, today’s Xi Mengyao is more involved in the entertainment industry, and frequently rumors and gambling son He Youjun outspoken, it is estimated that the passers-by are therefore worse.

Probably the lowest of the first few models. Compared with other models to participate in the reality show to raise awareness, Sun Feifei never went to variety, and did not participate in Victoria’s secret, but Sun Feifei is indeed the darling of the fashion industry. Although Sun Feifei’s popularity in the public is small, her position in the Chinese modelling industry has never been shaken.

In the Chinese aesthetic, Ju Xiaowen is definitely not a beauty, but she has an internationally recognized supermodel face. Although Ju Xiaowen is very cold on the T stage, but privately and lively, it is called the “Ghost Horse Elf” in the model world.

In the recent long period of time, Qin Shupei, who has always attended the major events as the female partner of Edison Chen, is also very popular in the Chinese modelling industry. Although Qin Shupei has given birth to her daughter, she is definitely a hot mom. According to Qin Shupei’s capture of the prodigal son Edison Chen, Chen Guanxi changed from a playboy to a gentle dad, which makes Qin Shupei very simple. 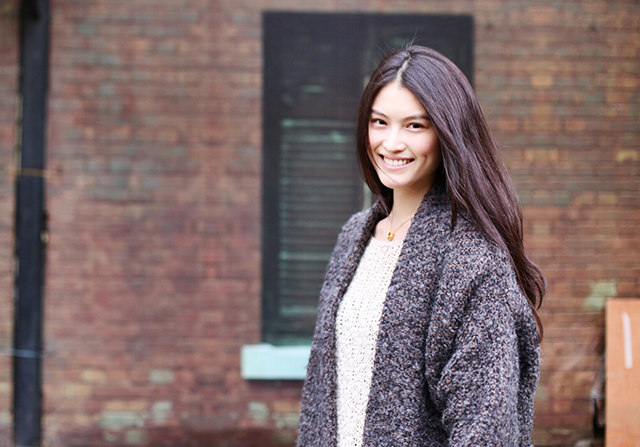 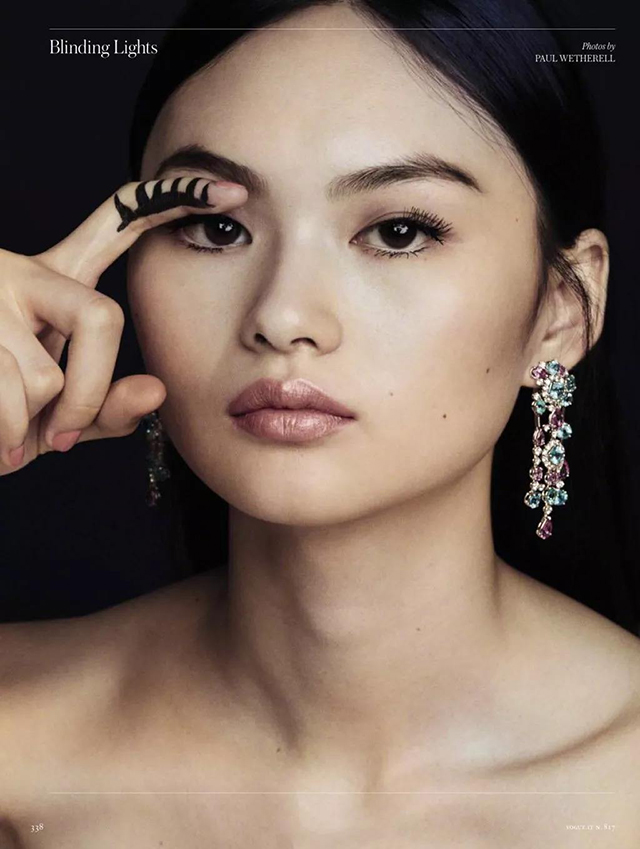 This girl is a typical example of the legendary early childhood. He Cong, who was just 20 years old and born in 1995, emerged in the fall/winter 2015 fashion week. He first won the favor of major brands and only participated in Paris fashion Monday. There are more than ten brands on the field. 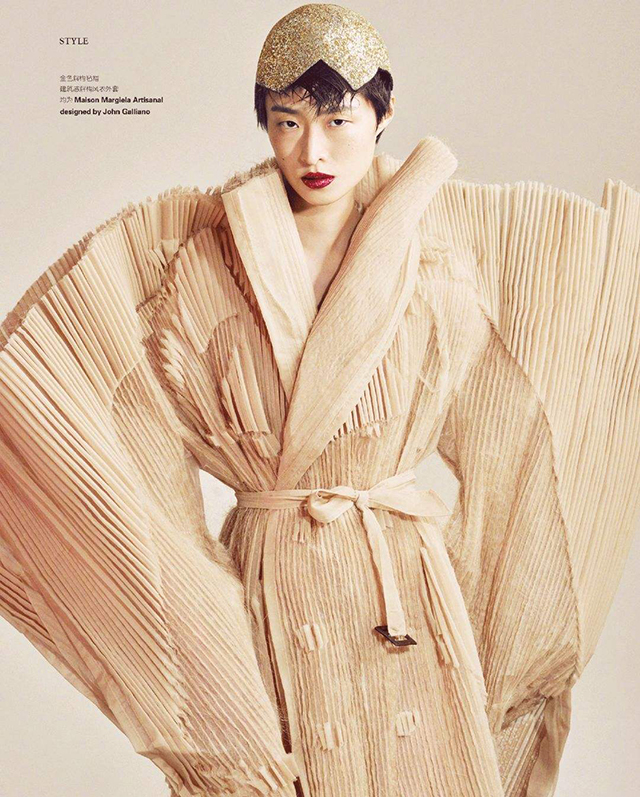 This is a new supermodel of 1991. Her information about her is still very small, but she won three shows on the first day of the 2017 Fall Winter Paris High-Quality Week! 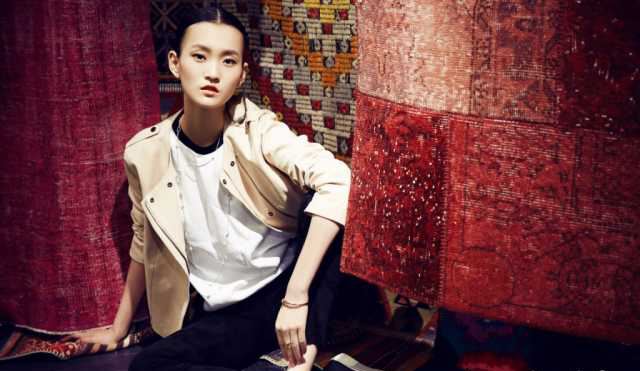 The outside world’s evaluation of Wang Xinyu is focused on the delicate, clean and temperament, gentle outline; the strange character of the ancient spirit, the perfect figure. Born in 1992, she won the Dragon Elite Super Model Competition in 2014! 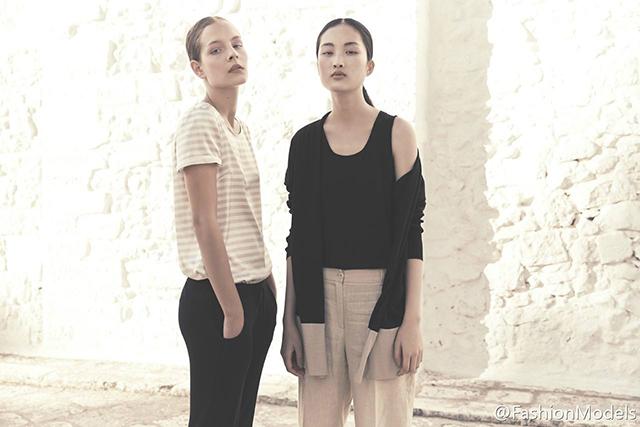 In 2013, she entered the model industry at the age of 16 and entered the top ten for the first time in the model competition. In 2015, she participated in Fashion Week for many first-line big-name catwalks. Her face is very oriental and her face is slightly flat. 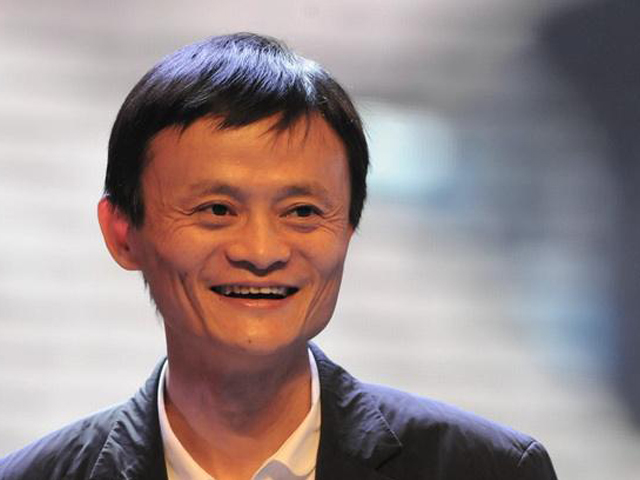