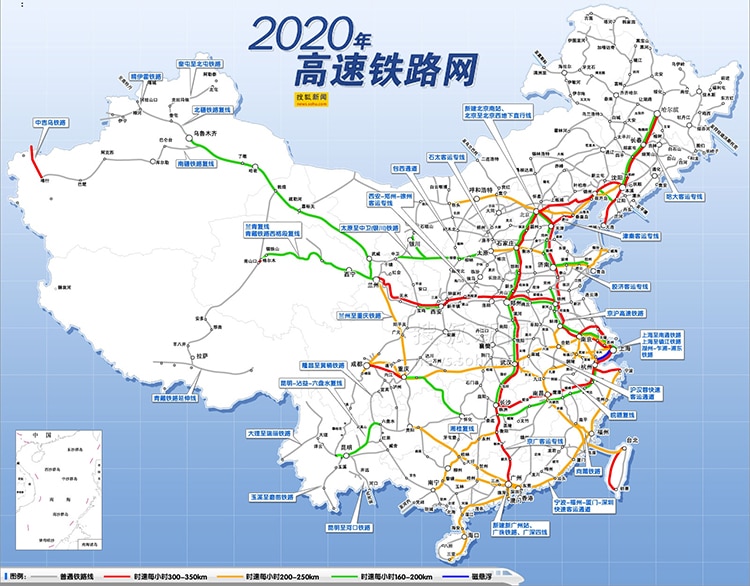 In the late 1990s, trains running at a speed of 65 kilometers per hour were still running on China’s main railway network, and this was still in the context of the speed increase in the 1980s. Even so, the speed of China’s railways at that time was far less than that of Japan’s Shinkansen. According to the data, the latter was at a speed of 200 km / h, which is quite different. Although domestic railways have experienced several speed increases since then, they still cannot meet demand.
At this time, the high-speed rail naturally entered people’s vision. In 2004, China announced that it would tender 200 km / h EMUs worldwide. For many international companies, this is an opportunity, including companies from Germany, France, Japan and other countries to participate. After arduous negotiations, a plan for technology introduction, digestion, and innovation was finally determined. Four years later, the first domestic high-speed railway was officially opened. This is the Beijing-Tianjin railway, and China officially entered the era of high-speed railway. 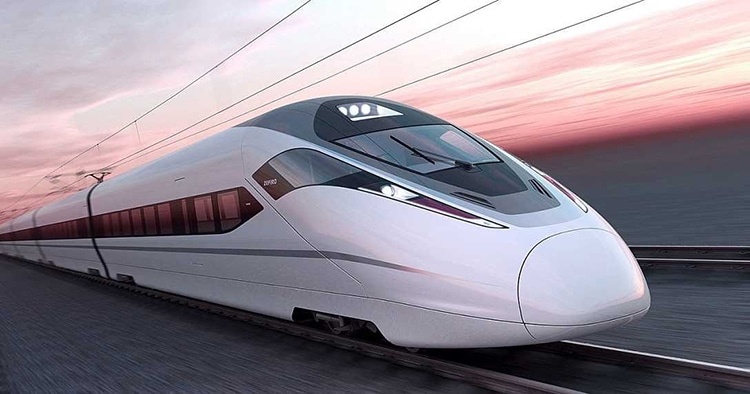 The Beijing-Shanghai high-speed railway passes through North China and East China, and connects Beijing-Tianjin-Hebei and the Yangtze River Delta economic regions at both ends. The plains are the main part along the line, and the low-lying hilly areas are part of the route. The area of ​​the river system is one of China’s areas with active socio-economic development, and it is also a passenger-only line with relatively busy passenger and cargo transportation and great growth potential.
The Beijing-Shanghai high-speed railway is roughly parallel to the existing Beijing-Shanghai railway, with a main line of 1,318 kilometers in length, which is about 145 km shorter than the existing Beijing-Shanghai line. It leads from the west end of Beijing South Railway Station, along the existing Beijing-Shanghai Railway, and through Tianjin ’s new Tianjin South The station is connected to the Tianjin West Railway Station by the construction of a liaison line; southward along the Beijing-Shanghai Expressway, across the Yellow River 3 kilometers downstream of the Yellow River Bridge on the Beijing-Shanghai Expressway, a new Jinan West Passenger Station is set up on the west side of Jinan City; south along Jingfu On the east side of the expressway, southbound, a new Xuzhou East Station is set up in the east of Xuzhou City; Bengbu South Station is set across the Huaihe River at 1.2km downstream of the Xinhuaihe Railway Bridge in Bengbu, crossing the Luan River, and 20 kilometers upstream of the existing Nanjing Yangtze River Bridge. The Shengguan Yangtze River Bridge crossed the river into the newly-built Nanjing South Railway Station and finally reached Shanghai Hongqiao Railway Station. Tianjin, Jinan, Xuzhou, Bengbu, Nanjing, Shanghai and other hub areas are introduced into existing stations through the construction of liaison lines.