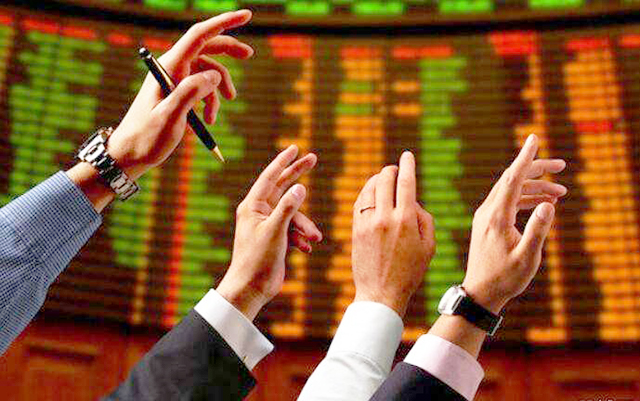 In the past year, China Mobile Internet has ushered in the fourth wave of listings in the 20-year history of development. Among them, the giants in various vertical fields have been concerned, especially Xiaomi, Meituan, Pin Duoduo, and Iqiyi. The back of the listing reflects the intensification of the overlap of the industry’s head APP users and the fierce competition for the stock market.

According to the report, the monthly active smart equipment of China Mobile Internet increased to 1.13 billion, and the net increase of 2018 was only 46 million. The growth rate has slowed down to below 5%. Mobile Internet applications are more plentiful: in addition to the basic needs of social, entertainment, and shopping, service applications that are more closely integrated with offline life are growing rapidly.
In addition, the reduction of traffic tariffs and the popularity of 4G networks have greatly increased the length of time users spend online, and the average daily usage time has increased by more than one hour. In the specific vertical field, the use of smart homes, fresh e-commerce and other categories has doubled, and the growth of the two segments of short video and instant messaging has contributed more than half of the overall growth.

Social fission has boosted user growth, and WeChat applet has expanded the new way of social fission. As a typical representative of the social fission growth model, the multi-tasking and interesting headlines have been IPOs in 2018, and the Internet industry has shown unprecedented attention to the social fission model.
Taking the “fun headline” as an example, on the one hand, the “fun headline” promotes the user to invite friends to register and use by means of cash incentives; on the other hand, using the method of opening the treasure box, drying income, and red-packing, etc. You can also attract new users to join by sharing with friends. At the same time, the reward mechanism that wakes up friends can also effectively recall old users. 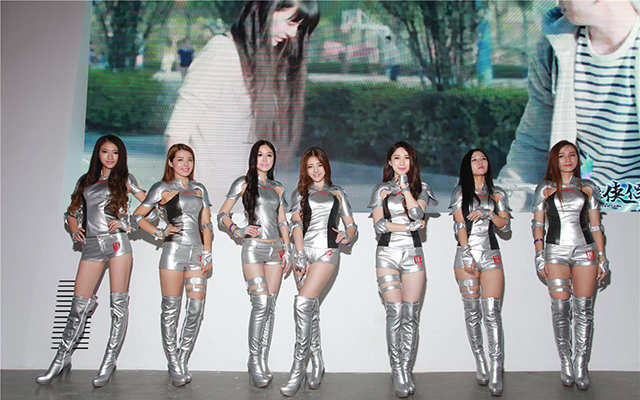 New humans refer to the people after the millennial generation, also known as the Z generation. The data show that the Z generation is the mobile Internet aborigines, accounting for more than 30% of all netizens. The three characteristics of the Z generation are lazy, home, and chasing stars.
QuestMobile research estimates that nearly half of the contribution of the Z generation to the idol economy in 2018 is the purchase of idol endorsements, recommendations or the same product, and the power of young idols is confirmed by the Z generation.

The giants have already laid out or invested in the various tracks of the mobile Internet. Today, the headlines are also “cross-border” into the social and e-commerce fields, and the boundaries of competition are increasingly blurred. The scale of BAT and other giant online users has exceeded 1 billion, and the investment has further expanded into education, medical, manufacturing and corporate services.

In 2018, it was a year of strict supervision: the violation of the APP was permanently shut down, and the reorganization was carried out. The industry was fully ushered in standardization. Among them, the game industry fell to the “freezing point” due to supervision, the number of new online games decreased by more than half compared with the previous year, and the monthly active users of the industry even experienced negative year-on-year growth from November. 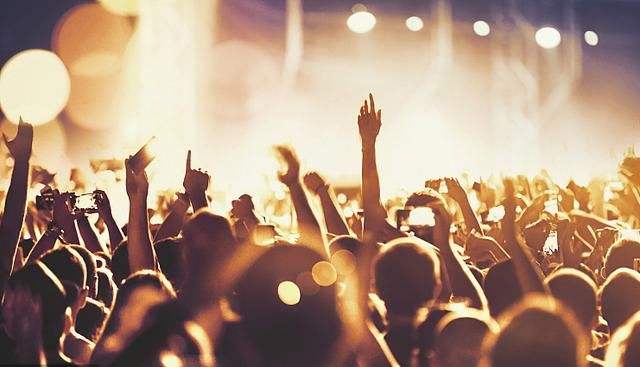 Today, the fan economy has become an important business model for the Chinese entertainment industry. In 2018, the “fan economy” has a new breakthrough compared to 2017. The idol-driven fan consumption exceeds 40 billion yuan, of which nearly half is the cost of purchasing goods.
The fan economy is composed of two parts: the idol industry and the fan industry. The idol industry refers to the industrial income brought by the idol itself, including the core music industry, advertising endorsement and variety industry; the fan industry refers to the products related to idol-related products, mainly Includes purchases, purchases, membership payments, and offline support for idols.
Among them, the new generation of idol fan groups have been differentiated from traditional entertainment star fans, because the idol’s growth trajectory is different, the target audience is different, and the fan overlap is small. The data shows that the new generation of idol fans is still dominated by female fans, and the consumption level is relatively high compared to the entertainment star fans.