As an ancient country with thousands of years of civilization, foreigners are full of curiosity about China. However, foreigners lack a lot of understanding of China, or understand it is one-sided, which led to many different impressions. Here are the top ten impressions of foreigners on China. 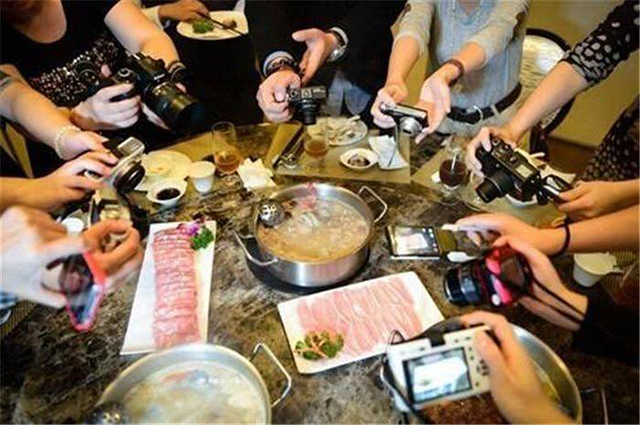 The Chinese are keen to take pictures, especially after the phone has a photo and sharing function. In China, there is a kind of joke, called “phone eat first”, that is, when gathering, not all take chopsticks, but take a photo with a mobile phone, share it with friends, and then start eating. This also forms a new culture. 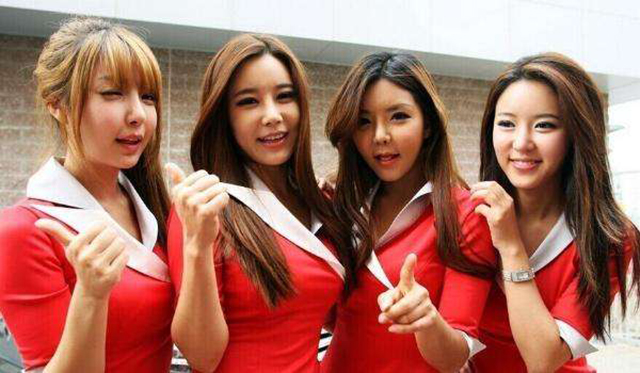 In fact, for the appearance, the Chinese look at foreigners the same, sometimes it is not clear who is who. For Europeans and Americans, they also lack recognition of the faces of Asia, and they feel very similar. Moreover, the aesthetics of Europeans and Americans and the aesthetics of Asians are generally different.
Some foreigners feel that the Chinese are very short, except Yao Ming. For the Chinese people who are very short, this idea may have been established in the past. Due to the improvement of living standards and the improvement of nutrition, the Chinese people’s height level has been greatly improved.

3.Chinese is the most difficult language to learn in the world 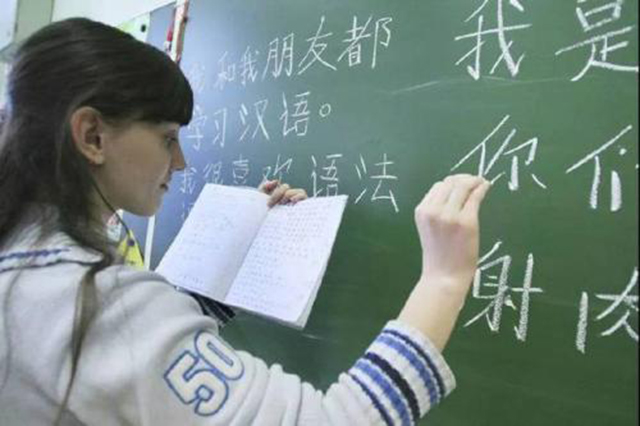 Now is the era when information is very developed, and there are more and more language exchanges. From the current environment, more and more foreigners choose to learn Chinese. But the beginning of Chinese is not so easy to learn. This language has been used and passed down for thousands of years. It has a very complicated system and is very esoteric. For example, Chinese has four tones, and different tones express different meanings. There are also various combinations of words for each tone. 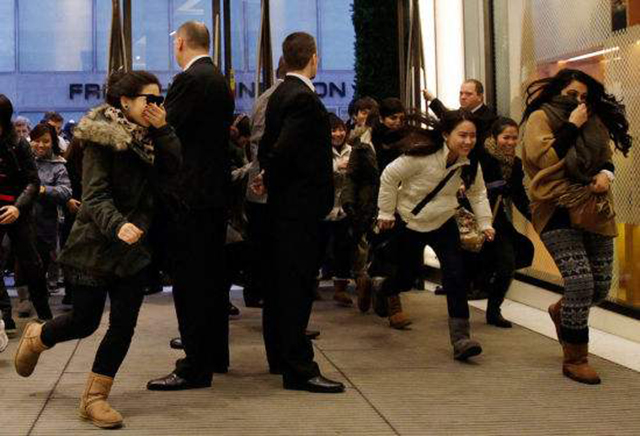 Since the founding of New China, especially after the reform and opening up, it has indeed created a large number of rich people. They are keen to buy luxury goods, invest in real estate, invest in collections, buy the most expensive, or even purposeless consumption. A scene that often occurs abroad is that a group of Chinese people rush to buy foreign goods, resulting in foreigners being out of stock and starting to “protest.”

5.Chinese are very friendly to foreigners 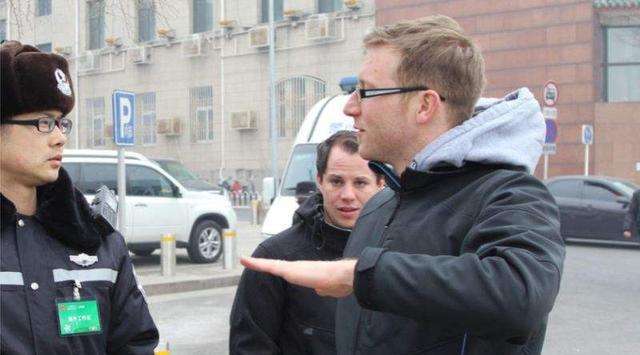 A lot of these things happened in the past few years. When foreigners lost their bicycles in China, they will be found by the police. Foreigners will have a seat in the car. There may be many people who think this is “flattering”, but it is not. China is a state of ceremonies. The accumulation of culture for thousands of years has created their humility and courtesy. Not only for foreigners, but also for the Chinese themselves, so this is just a habit. 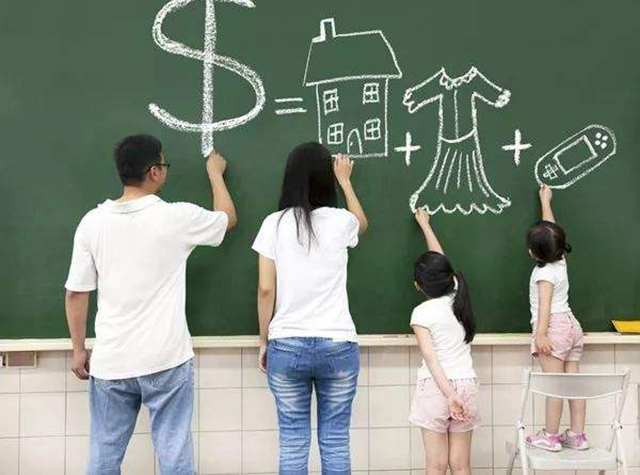 The traditional Chinese concept is very strong, especially in the Spring Festival, the common news is the migration of hundreds of millions of people, the purpose is to go home to reunite. “Home” is not only a symbol, but also a cohesion of various spirits. 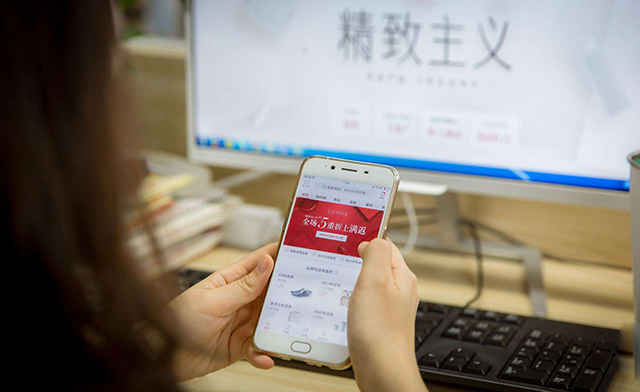 The network originated in foreign countries but thrived in China. The Chinese have brought the application of the Internet to the extreme.
In China, online shopping has existed for many years and is better than all countries. Chinese people like to go to “Taobao” to buy favorite products, which are cheap and good, and the delivery speed is very fast. Unwanted items that are not needed can also be resold to others via the Internet.

8.China is too capable of manufacturing 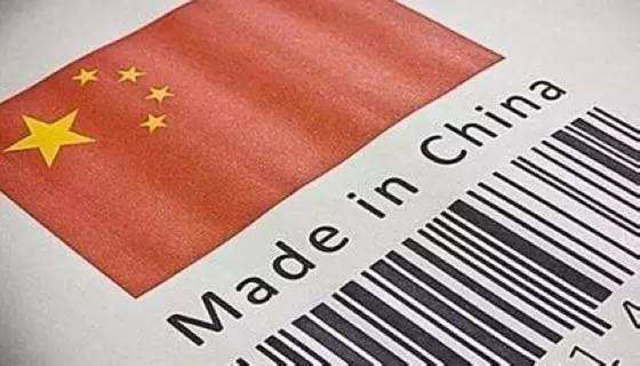 China’s manufacturing has a far-reaching influence on the world. There is such a video. In a supermarket in the United States, you can pick the same goods at random. It may all be printed in “Made in China”. If you leave these cheap and easy-to-use “Made in China”, you may Really can’t live. China has a rich manufacturing industry, and a wide variety of goods are sent to all corners of the world through factories distributed throughout the country. 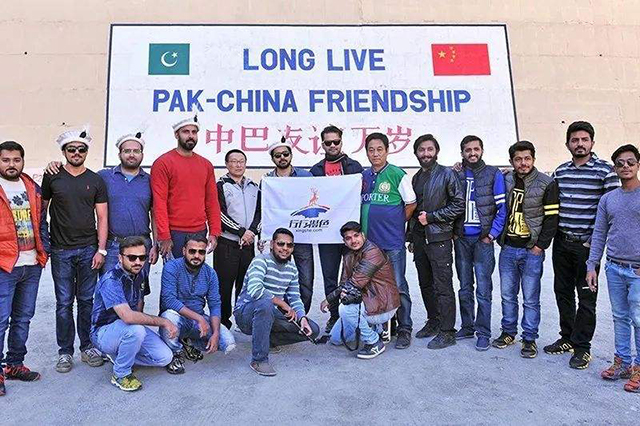 The word “derogatory” is also the meaning of selfless dedication. China has implemented economic aid for many countries. There is an old saying in China that “helping others is helping others.” If you help others, others will remember your goodness. When you need help, this kind of “good” will appear. come out. 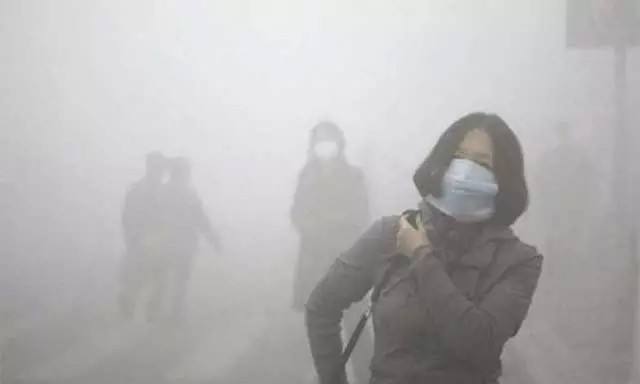 Haze is a heavy topic. In the past few decades, due to the blind development needs, many places have developed excessive development, leading to vegetation damage, environmental damage, and land desertification. However, this problem has been greatly improved in recent years. China has planted a large amount of vegetation in the desert to improve the haze environment.