Many emperors have emerged in Chinese history. Some have been in short positions for some, but some have been for decades. These 10 emperors are the longest in the history of China. 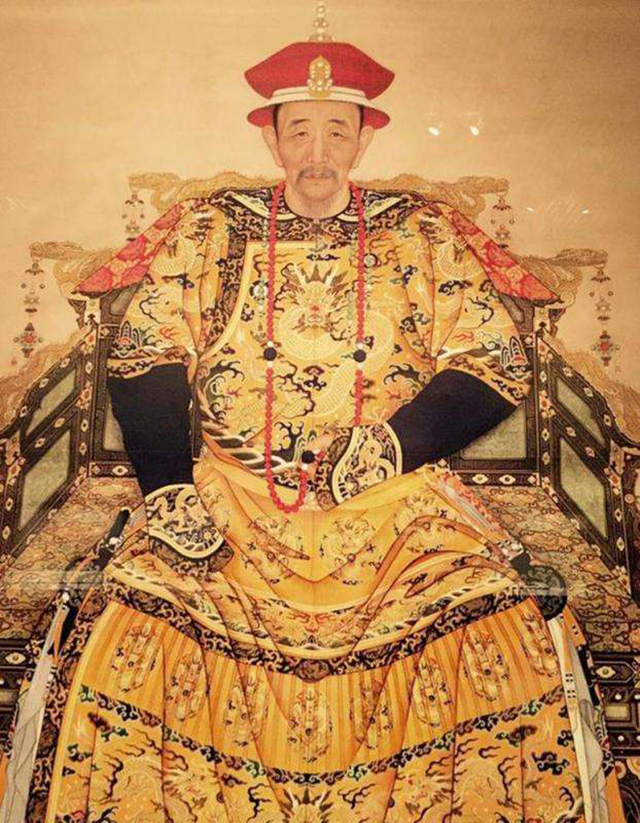 Emperor Qianlong reigned for 60 years and continued to practice politics after the Zen position. He actually exercised the highest power for 63 years and four months. He is the longest emperor in China’s history and the longest-lived. emperor. During the reign of Emperor Qianlong, the Qing Dynasty reached the highest peak since the Kang and Qian dynasties. On the basis of the Kangzhi and Yongzheng dynasties, he further completed the reunification of the multi-ethnic countries and further developed the socio-economic culture.

When Emperor Wu of the Han Dynasty was enthroned at the age of sixteen, in order to consolidate the imperial power, the central government set up the China-DPRK, set up the thirties of the thirteen state departments at the local level, and created talents for selection and selection. Enacted a decree order to resolve the kingdom’s forces and bring the salt iron and coinage rights to the center. Culturally, Dong Zhongshu’s suggestion was adopted, “Break the hundred homes, and respect the Confucianism alone”. The foreign Hanwu Emperor and North Korea, the South swallowing the Baiyue, the Western Expedition Dawan, and the North Xiongnu, laid the basic scope of the Han Dynasty and created Han The situation of Wu Shengshi. In addition, the Silk Road was opened up, and the pioneers such as the Luntai and the Quli Putian were placed together, and the emissaries were set up to establish the year number, the promulgation of the Taichu calendar, and the Xingtai school. The impact was extremely far-reaching. Emperor Wu of the Han Dynasty had made achievements in various fields, but in the late stage of the reign of the army, the martial arts were caused by the martial arts, which left a negative impact.

The fifth emperor of Xixia, at the time of his position, was sixteen years old. During the reign, he settled the Golden State; he reused the higher-educational party and the Han minister to preside over the national government; established schools at all levels to promote education; and implemented the imperial examination to select talents; Respecting Confucianism, overhauling Confucius Temple and honoring Confucius as the Emperor of the Emperor; during his reign, Xixia reached a prosperous age.

The fourth emperor of Xixia, who succeeded to the throne at the age of three, rectified the rule after the pro-government, determined the system of monarchy centralized power, reduced taxes, paid attention to agricultural mulberry, and cultivated water conservancy, so that Xixia’s national strength gradually strengthened.

The founder of the Liang Dynasty in the Southern and Northern Dynasties, born in the Xiaoling of Lanling, is the twenty-five-generation grandson of the Western Han Dynasty.

During the reign, the reforms were carried out internally, and the rule of the rule was vigorously rectified. Ren Xian went to evil, imitation of the Tang system, and the opening of the department. Strengthen the composition and role of the Han people in the ruling group. Make the Kidanda a prosperous. The implementation of the joint party project against the Song Dynasty was carried out to the outside world, and it was expanded to the neighbors. In the 22nd year (1004), the army was defeated by the Song army.

The thirteenth emperor of the Ming Dynasty, when he was 10 years old, Zhu Xi was in the throne. The year was Wanli, and he was in the 48th year. He was the longest emperor in the Ming Dynasty. In the first ten years of Zhu Xi’s reign, the cabinet’s first assistant, Zhang Juzheng, presided over government affairs. Under the support of Shenzong, a series of reform measures were implemented. The social economy has developed greatly, national strength has been restored, and people’s lives have improved. After the ruling, it was ruined by political affairs, and the state’s operation was almost stopped.
The Ming Dynasty, which was declining during the reign of Emperor Wanli, also became lively and open during this period. The Ming Dynasty’s economy was at the leading position of the world economy at that time. During this period, China witnessed the emergence of capitalism. Foreign missionaries have also come to China. For example, Matteo Ricci has seen Wanli Emperor and began to learn from the West. The whole society also has the spirit of opposing feudal ethics and individual liberation.

In the forty-six years of the reign of Yelu Hongji, it was faint, loyal, and fascinated. However, he is a good man culture, and he has made many poems and poems.

The eleventh emperor of the Ming Dynasty, Jiajing Emperor is the most unique emperor in Chinese history, and the most arrogant and reluctant of the Ming emperor. He is clever, especially in calligraphy and literary practice. At the same time, it is also very sensitive, but it is also very diligent. It is planned to read the book tickets often to the middle of the night. Although the Ming Dynasty compiled by the Qing Dynasty said that he had avoided Xiyuan and practiced Taoism for more than 20 years, he still firmly controlled the political, financial, military and people’s livelihood of the entire Ming Dynasty.